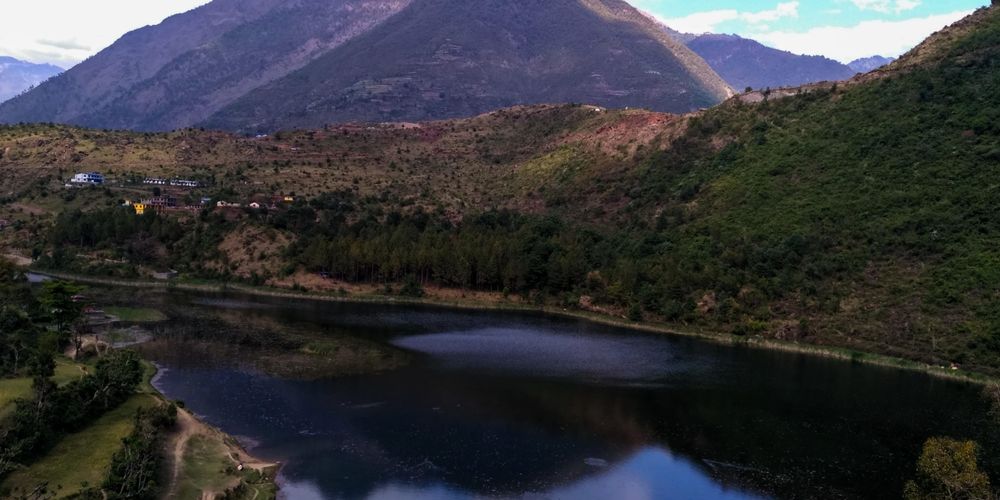 The Maoist insurgency began with simultaneous attacks on three police posts on Feb 13, 1996, two of which were in Rolpa and Rukum. With the attacks began a decade long civil war that claimed close to 17,000 lives, and led to a political transformation that changed the course of Nepali history. The Maoists gained a stronghold on political power after the war. They have led three  governments and, since their merger with the Communist Party of Nepal-Unified Marxist Leninist (UML) have formed the largest ruling party in Nepal to date.

In Rolpa and Rukum, the Maoists had some support— and a strong coercive network — which they used to establish parallel governments and state structures. The general consensus in political circles is that the war is over and Nepal has successfully transitioned into a federal democracy. But a splinter group, led by former Maoist youth leader Netra Bikram Chand ‘Biplab’, who hails from Rolpa, believes that the revolution is far from complete. He is now attempting to mobilize a new generation of youth in Rukum and Rolpa to fight for this cause under the banner of his Communist Party of Nepal (CPN).

13 years after the end of the war, we visit Rolpa and Rukum to see what life is like in what was, and continues to be, the Maoist heartland.

Aditya Adhikari's new book reminds us of what has been, perhaps deliberately, forgotten about the war