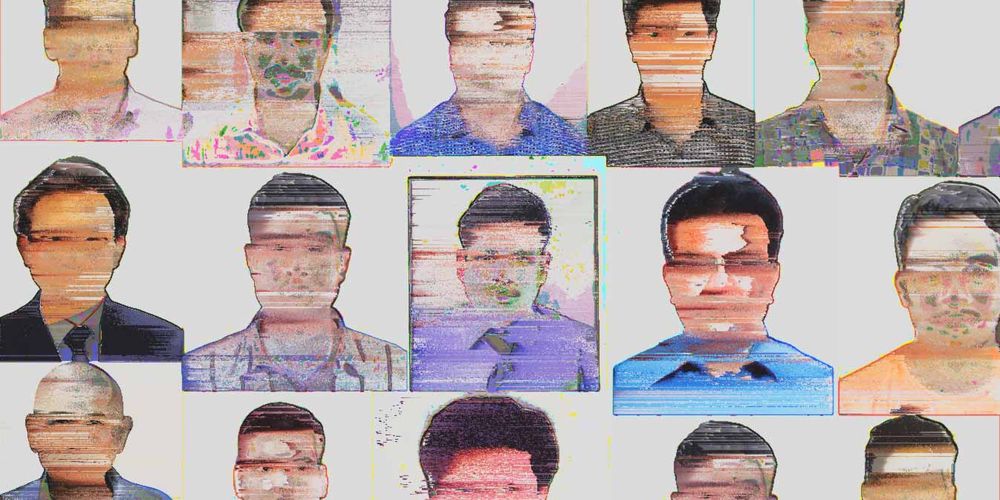 On 13 March 2004, Laxmi’s husband Dil Bahadur Khadka was watching news on television with his family when a Maoist cadre named Navin abducted him. Two weeks later, the Express Daily, a local newspaper from Nepalgunj, published news of his murder. Dil Bahadur, along with Narayan Sapkota, both from Munalbasti of Bardiya district, had been “eliminated”. His abductors had charged him of looting and rape. The family knows nothing more about what happened to Khadka.

Thirteen years later, in December 2017, Laxmi Khadka received a letter from the Commission of Investigation on Enforced Disappeared Persons (CIEDP). It was the first official correspondence by the Commission since she registered the case of disappearance of her husband in 2015. The letter informed her that CIEDP would no longer investigate the case and that it’d been forwarded to the Truth and Reconciliation Commission (TRC) for further investigation.

Laxmi is worried that the truth about her loved one’s disappearance will never be investigated. She isn’t the only one. The CIEDP has forwarded 414 files to the TRC after tallying their cases with the list of dead provided by the Ministry of Peace and Reconstruction, as well as the list by Informal Sector Service Centre.

“We want to know what happened to him,” Laxmi said, “Unless we are presented evidence of his death, he is a disappeared person.”

Many families of the disappeared were compelled to register their loved ones as dead because of bureaucratic hurdles in receiving interim relief package announced by the Maoist government in 2009.

“Can you imagine what situation I have been through to raise two children and an ailing mother in law by myself? We have pawned the land property documents in the bank for loan,” said Usha Dahal Chhetri, whose husband Durga Bahdur Chhetri was arrested by security forces in August 2002 from Jigaun village in Banke. His whereabouts are still unknown.

In addition, over 95 percent of disappeared persons are males, and their wives faced legal difficulties, such as issuance of the children’s citizenship and transfer of properties. The law doesn’t recognize a disappeared person, and single mothers were left no alternative but to register the disappeared husband as dead to get the paperwork done.

Many families of the disappeared were compelled to register their loved ones as dead because of bureaucratic hurdles in receiving interim relief package announced by the Maoist government in 2009.

Families of the victims argue that the CIEDP must have investigated into the cases before jumping to the conclusions.

“Yes, we took the relief package because of economic hardship,” said Laxmi, “Now that the Commission has confirmed death of my husband, I demand to know who killed him and how. I want proof so that we can perform his last rites.”

The families of the disappeared persons are offended by the decision by CIEDP to pass on their cases to the TRC. Bhagiram Chaudhari, General Secretary of Conflict Victims Common Platform, argues that the Commission must have asked the victims before sending the cases to the TRC.

“Families of the disappeared trusted the Commission and handed the commission all the detail of the cases,” says Bhagiram, “The Commission passed on those information to another body without prior consent of the victims. This is unethical and upsetting.”

The Chairperson of the CIEDP, Lokendra Mallick, defended the decision to pass on the case.

“It does not mean the cases are closed,” he said, “We have handed over it to the TRC for further investigation.”

The CIEDP had registered over 3,200 complaints. So far, it has completed detailed investigation of 206 cases – it has gathered all information related to these cases, recorded statements of the witnesses and victims, filled up ante-mortem forms and solicited victims’ opinion on reparation policy.

The CIEDP blames lack of government support for the slow pace of investigations.

“If the government can not provide us with staff, it should let us hire. It is difficult to complete investigation with existing staffs and resources,” Mallick said.

The transitional justice body is mandated to look into incidents of disappearances during the Maoist insurgency that took place between February 13, 1996 and November 21, 2006. The actual number of disappearances is unknown. The Ministry of Peace and Reconstruction has maintained a record of 1,475 disappeared persons. The National Human Rights Commission’s record has put the number of incidents of disappearance at 843, while the International Committee of the Red Cross and the Nepal Red Cross Society, which updates its report annually, has record of 1,334 missing persons.

Although the Commissions’ deadline has been extended twice, the government has not passed laws to criminalize disappearance and torture. As a result, there is no clarity in defining ‘disappeared persons’. A draft bill CIEDP itself crafted proposes that only the incidents of “continuous disappearance”—those who never returned—will come under the jurisdiction of the CIEDP.

However, CIEDP has accepted at least 36 complaints of those who were detained illegally and held incommunicado for certain period of time, and is unsure how to deal with such cases.

The revolutionary and the lawyer