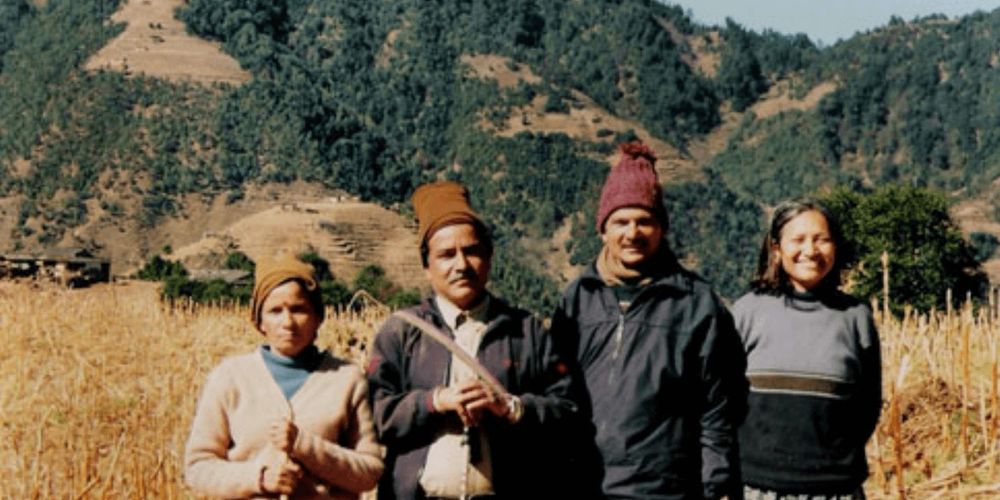 In her book Hisila: From Revolutionary to First Lady, Hisila Yami, an architect by education turned well-known Nepali politician, powerfully weaves her personal narratives with society, culture, gender, class, and politics using her feminist standpoint to respond her own question -- ‘Why have an aim in life?’

Hisila is a complex autobiography that takes you through the vibrant academic community in Delhi to the huts and hamlets of the socially excluded, culturally stigmatised, politically marginalized, and economically discriminated social groups located across Nepali society. Obviously, the book is about the liberation movement but it is also about love and care, dedication, intra-party struggle, the peace process, and management of a complex People’s Liberation Army (PLA).

The book begins with Yami’s educational journey. Yami is a young albeit pampered daughter of a middle-class Newa family from Kathmandu. In her personal narrative, Yami beautifully weaves how her romantic encounter with a relatively calm Baburam Bhattarai shaped her family, social relations, and her own life-long political journey. A surprise visit to a village in Gorkha provides Yami with a life experience that sticks with the young woman brought up in Kathmandu and educated in Delhi.

The book then delves into issues of contemporary Nepali politics, leading to a decade-long civil war waged by her party, the then CPN-Maoist, in which the author was one of the senior leaders. The civil war not only transformed the political landscape of Nepal  but also brought about federalism by shaking feudal socio-cultural and economic structures. Yami argues throughout the book that the historical civil war contributed significantly to developing critical political consciousness and sparking social inclusion debates and gender discourses.

The book clearly endorses the public and political claim that the civil war was able to set the foundation for identity politics of marginalised segments of Nepali society and influenced the current constitution, to some extent.

On a political front, the author critically reflects upon the Maoists’ initial strategy, modification, and decision to launch a complex civil war and embrace even more complex peace negotiations with the government of the ‘old regime’. In doing so, Yami unveils the assertive role she played in helping her husband Baburam Bhattarai, political ideologue and second-in-command of the Maoist party, deal with his turbulent political relationship with Pushpa Kamal Dahal ‘Prachanda’, the Maoist supremo, during and after the war. Such assertiveness illustrates her boldness as a politician to challenge the masculine political disputes between two key pillars of the ‘People’s War’.

Yami is honest in her accounts of isolation-led anxiety during the war years and her daughter’s experiences with racial discrimination in the heart of Newcastle upon Tyne in the UK.

Despite all these extraordinary and fascinating narratives, there is a sad corner too, involving a section of her deeper reflection on the ‘People’s War’. The author concludes with a level of anxiety that the war was not only left unfinished but also with many questions unanswered. One of the key purposes of the civil war was to rewrite a new constitution through a constituent assembly. The author found herself deeply disturbed when the Maoist party moved away from addressing the national aspirations of Madhesis and Janajatis. Another issue that affected Yami regarded justice for war victims and former soldiers of the People’s Liberation Army. Certainly, given the current political scenario in which the book was written and published, any reader can wonder how the results of the war are going to be institutionalized and how the unfinished tasks will be completed.

Hisila is an extraordinary narrative of a proud woman activist, feminist scholar, wife, mother, sister and politician in a hierarchical society that is predominantly  gendered with its interlocking systems of caste, ethnicity, and religion. It is a story that could inspire the new generation of Nepali society to break the boundaries of contemporary patriarchy that is itself transiting from feudal to capitalist social structures. The book is a must-read piece of literature for those interested in the social sciences, especially gender and social inclusion, and the history and political economy of the Nepali civil war. 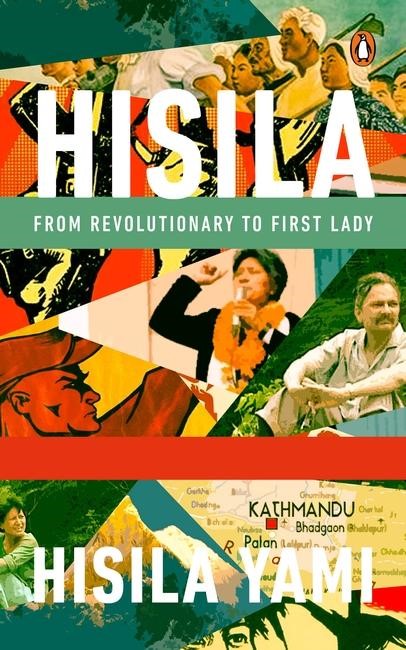 Hisila: From revolutionary to first lady