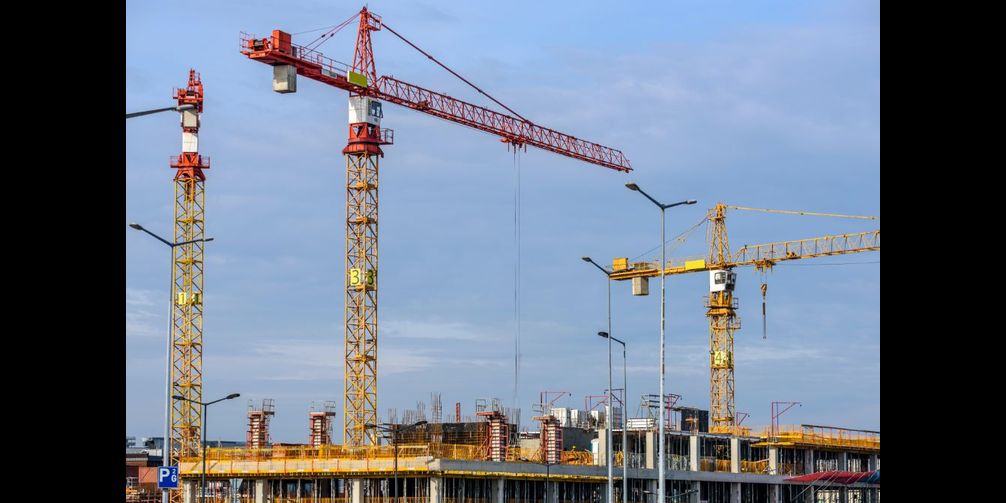 Their interminable wait to get home will now get even longer. Following months of neglect and apathy from the Oli government, Nepali migrant workers stranded abroad were finally heaving a sigh of relief after the Supreme Court in June issued an interim order to the government to repatriate all stranded workers. The order had provided an opportunity for the government to use the Migrant Workers Welfare Fund to buy air tickets for needy workers and reimburse those who had already returned home.

The excitement with which migrants welcomed the ruling has now given way to widespread frustration after the Covid-19 Crisis Management Committee (CCMC) on August 17 suspended all repatriation flights until September 1.

On Tuesday, a Nepal Airlines (NA) Airbus 330 returned empty from Dubai, leaving behind 266 Kathmandu-bound passengers stranded at Dubai International Airport. NA had cancelled its flights at the last minute, citing the CCMC’s decision.

The passengers in question, mainly migrant workers, had waited months to board the flight. Some had paid up to three times the normal airfare rate, while the Migrants Welfare Fund was sponsoring the flights for a few others languishing without jobs and money in the UAE since March. Each of them had undergone Covid-19 tests and passed the health screening at the airport.

The CCMC has not been able to explain what prompted it to put off the repatriation flights just days after the government had announced it would repatriate 500 workers per day. CCMC spokesperson Mahendra Guragain said that the repatriation campaign was suspended for lack of available space to quarantine the returnees.

But that excuse has not gone down well--even among the ministers in the Oli’s cabinet. Media reports suggest that most quarantines across the country are empty and that there are also 3,500 rooms at the hotels that have agreed to offer paid quarantine service.

The CCMC’s decision was sudden but hardly surprising given that the migrants, more than any other group, have been at the receiving end of the state’s apathy.

The Oli government, which came to power on the false promise of ending foreign employment in five years, among others, has been inflicting more pain on hapless migrant workers and has even been making money off their misery since the beginning of the Covid-19 pandemic.

Nepali migrants are facing one of the worst crises of their lifetime due to the global economic fallout caused by Covid-19. Tens of thousands have already lost their jobs, and some official estimates suggest that the number could go up to one million in the coming months. So far, only 51,000 workers have been able to return home under the repatriation campaign, which was supposed to have been implemented in multiple phases.

Instead of lending a helping hand to needy migrants, some government officials have been making a concerted effort to rip off hungry, jobless migrant workers desperate to return home, after the international flights were suspended in late March.

The repatriation guideline itself has been drawn up to allow malfeasance. It has given disproportionate discretionary powers to a handful of powerful men in Singha Durbar and to their proxies, who in turn are giving free rein to a cartel of airline agents to run chartered flights.

The agents, for their part, are handpicking only those private airlines that offer the best commission. And the scheduled flights of the NA, the national flag carrier, are being cancelled or delayed without any justification.

The migrants, who would have been able to bargain for better deals had there been multiple flight options available, have been forced to pay airfare rates that are up to four times higher than normal.

The exploitation of migrants does not end there. The workers themselves are required to pay for food, accommodation at hotels, and other health-related expenses. By some accounts, the workers are spending nearly as much as, or even more, to return home than they normally do while going abroad.

Needless to say, the exorbitant cost means that most beneficiaries of the repatriation campaign have so far been mainly those who can afford to pay. Others continue to languish in the Gulf, Malaysia, and beyond.

More than 70 percent of an estimated 2.5 Nepali migrants working in over 110 countries are unskilled labourers doing low-wage work. An average worker, over their work tenure, spends up to 25 percent of their earnings on paying off high-interest loans, according to Nepal Rastra Bank.

The protracted delays in repatriation have only exacerbated the suffering of stranded migrants. Many have spent their hard-earned savings on food and accommodation. Many others are relying on food aid from charities and are putting up with dismal accommodations while Nepal’s embassies continue to do nothing. The government’s apathy shows that the migrants’ plight is not going to be over anytime soon.

With Tuesday’s decision, the Oli government has made it clear that it is not serious about repatriating any more workers until the resumption of international flights. The government has suspended all international flights to Nepal until September 1. But it still remains unclear when they will finally resume in the country, which is bracing for the second round of countrywide lockdowns designed to deal with the increase in Covid-19 caseloads.