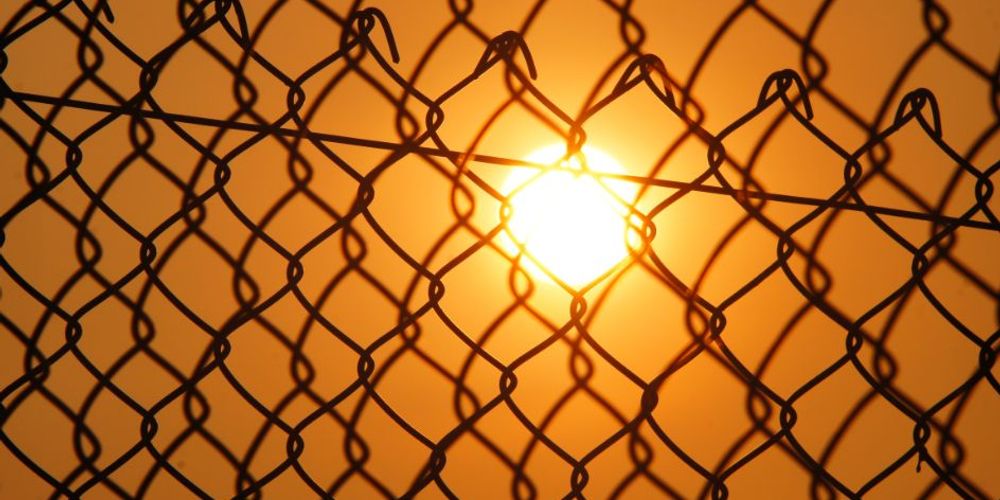 In response to the increasing coronavirus cases in prisons, the Supreme Court has directed the government to release vulnerable inmates. It has also asked the government to ensure full safety measures in jails so that the inmates can be protected from the spread of coronavirus. Nepal’s overcrowded prisons have already seen quite a few positive cases, and a few of them have died of the virus in recent days.

The directive comes in response to a writ petition filed at the apex court, by seven inmates, against the Office of the Prime Minister, the Ministry of Home Affairs, and the Department of Prison Management.

In it, the inmates have demanded the release of inmates who have already served maximum jail terms or are vulnerable to the disease, and that all health protocols prescribed by the World Health Organization be implemented.

Responding to the petition, a division bench of Justices Sapana Pradhan Malla and Prakash Kumar Dhungana ordered the government to take immediate measures to protect inmates from the coronavirus. In the full text of the verdict issued on Thursday, the apex court justices have ordered the government to release vulnerable inmates or transfer them to safe places and to adopt all essential health protocols as prescribed by the World Health Organization to ensure the safety of inmates. The court has also asked the government to prioritize the freeing of inmates who are physically disabled, elderly, and vulnerable to the disease.

Among the immediate measures the government has been asked to implement in prisons, without further delay, are the following: increase coronavirus testing, arrange isolation beds, and create quarantine centres. The court has also ordered the authorities to transfer inmates to safer jails and reduce inmates’ jail terms to ease their release, and ensure treatment of Covid-19 infected inmates.

That the government had to be forced by the court to take these steps says a lot about how the authorities have largely disregarded prisons during this pandemic. In national and international forums, rights activists have, for some time now, been raising the issue of Nepal’s jails and the pathetic conditions of inmates. But nothing was done to improve the condition of the jails nor in regards to ensuring the rights of jailbirds.

And nothing changed even when during the first week of this month, four inmates serving jail terms at the Sundhara-based Central Jail, the country’s largest prison complex, died of ailments. At the Central Jail, over 3,100 inmates are crammed into three separate blocks--even though the jail has a maxum accommodation capacity of 2,200.

Till now, over 100 corona cases have been reported in prisons. And many fear infections could spread rapidly in the already overcrowded prisons if precautions are not taken. Across the country, there are 23,800 inmates serving jail terms.

Shortly after coronavirus cases started spiking in Nepal, the court had ordered the government to release prisoners with a jail term of a year or less. In compliance with that order, the Department of Prison Management had freed 228 children from juvenile centres and pardoned 426 inmates, as part of its efforts to reduce the number of inmates in prison.

But many jails are still highly overcrowded, and many inmates are deprived of health facilities. Drona Pokhrel, the department’s director general, has acknowledged the problems in the jails. “Although we are trying our best to establish isolation wards and quarantine centres in prisons, it’s difficult to ensure social distancing. Our jails are overcrowded,” said Pokhrel.

Asked about how his department would implement the court verdict, Pokhrel said that while the government has been conducting internal studies on how to reduce the number of inmates, legal hurdles--the biggest challenge--still remain. “The existing law doesn’t allow us to free inmates. We could free them if a new law were in place, in accordance with the court order,” he said.

Slowing down for mindful action

The stress of a changing world is putting pressure on our ability to act mindfully. But opportunities to be mindful are present with us throughout the day.