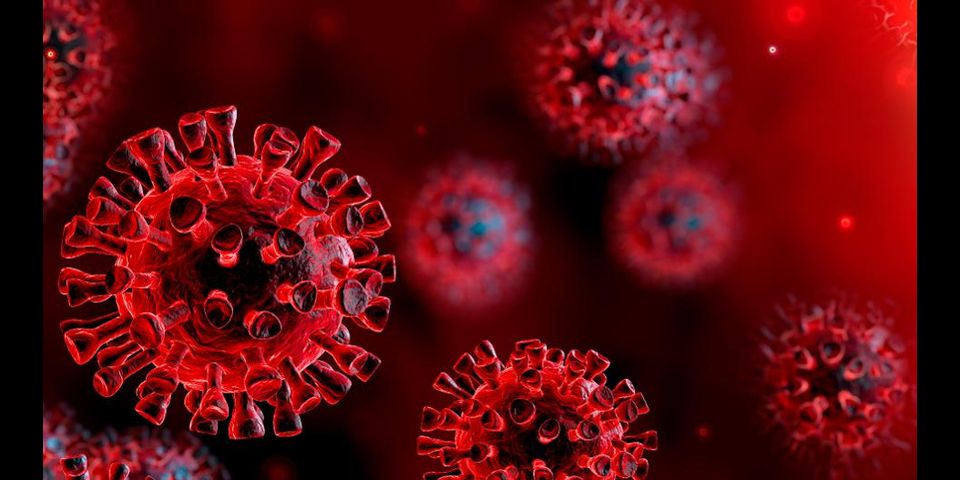 As many as 28 Nepalis or people of Nepali origin living in various countries around the world have died due to Covid19 as of Saturday, while over 1,000 are receiving treatment, according to the National News Agency.

Rights groups have described the migrant community in the Gulf, which includes around 1.5 million Nepalis, as the most vulnerable group where many have been forced to continue working without safety gears.

A man who was receiving treatment for Covid19 at Seti Provincial Hospital in Dhangadi was discharged on Sunday after successfully recovering from the virus. Jagdish Joshi, a spokesperson for the hospital, said that the 21-year-old, who had recently returned from India, was discharged after multiple tests showed he was free of the virus.

The patient had been admitted to the hospital after testing positive for the novel strain of coronavirus on 4 April. As of Sunday evening, he is the fourth Covid19 patient to be released after recovering from among a pool of 31 patients. On Saturday, a 19-year-old girl and a 65-year-old woman had been discharged from Sukraraj Tropical and Infectious Disease Hospital and Baglung Hospital respectively.

14 rounded up from mosque

The police rounded up 14 people on Sunday who were praying at a mosque in Mayadevi rural municipality in Kapilvastu district. According to SP Deep Shumsher JBR Rana, the people were arrested after they gathered at the mosque while defying the lockdown. The police have increased surveillance in mosques across the country after 13 men taking refuge at a mosque in Udayapur tested positive for Covid19 on Friday. Authorities are wary of further outbreaks in the Muslim community as this is also the holy month of Ramadan.

On Sunday, Muslim clerics and leaders from across the political spectrum gathered at a meeting organised by the Nepal Muslim Commission to discuss what they call concentrated efforts to defame the Nepali Muslim community by linking it to the Covid19 outbreak. Samim Miya Ansari, chairman of the Muslim Commission, said that there was no truth in allegations that mosques and madrasas were hiding Tablighi Jamaatis, members of the Muslim missionary organisation that has become infamous for carrying out mass gatherings across South and Southeast Asia, defying social distancing guideliness and causing the virus to spread.

“We have provided district-wise information on all foreign Jamaatis currently stranded in Nepal,” said Ansari.

The Rastriya Prajatantra Party on Sunday urged the government to evacuate Nepali nationals languishing in various countries after losing their jobs. In a statement, RPP said that the lockdown was affecting thousands of Nepalis abroad.

The party also called on the government to let migrants stuck at the Indian border to enter Nepal and to accommodate them in proper quarantine facilities. RPP’s statement comes amid reports of the shutdown of hundreds of factories and mass layoffs in work destinations such as the Gulf and Malaysia. Around five million Nepalis currently work abroad while more than 70 percent of households have at least one such family member.

The Ministry of Health and Population said on Sunday that it had started cross-verification of Covid19 tests in two hospitals outside the Kathmandu Valley. Seti Provincial Hospital in Dhangadi and BP Koirala Hospital in Dharan will now be conducting PCR tests. Earlier, all samples were being brought to the National Public Health Laboratory for final confirmation.

He added that the ministry was expecting more tests this week with a fresh supply of testing kits being distributed to health centres across the country.

The MoHP on Sunday accused some media houses of trying to defame the health minister by spreading rumours through distortion and misrepresentation of what it described as a regular administrative decision to transfer Dr Sher Bahadur Pun from Sukraraj Tropical and Infectious Disease Hospital where he was heading the research unit.

On Friday, the ministry had sent a letter to Pun informing him about his transfer to the ministry. MoHP stressed that Pun’s recall was part of regular bureaucratic procedures whereby health workers are rotated for various duties depending on needs.

In a statement issued on Sunday, Pun also urged for unity in the fight against Covid19, describing his transfer as a natural process in his professional journey.