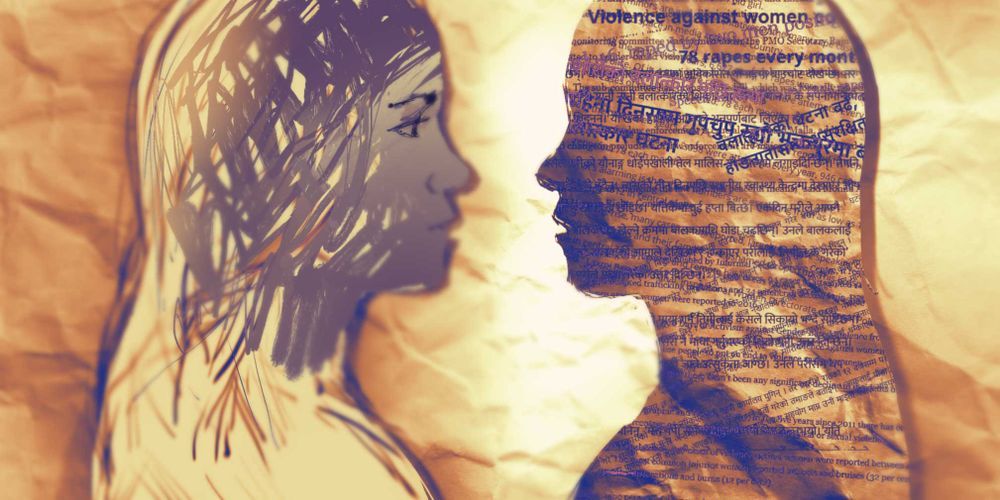 Alarming instances of sexual violence against women and girls continue unabated across the country as the authorities fail to hold the perpetrators accountable. Out of thousands of rape cases filed every year, 65.2 percent do not get a conviction, according to a comprehensive new report on sexual violence in South Asia.

“The report’s findings demonstrate that governments in South Asia still have a long way to go in transforming their laws, practices and policies to ensure sexual violence is prevented, perpetrators are effectively punished, and survivors receive better access to justice and support,” Divya Srinivasan, one of the lead authors of the report, told the Record over email.

Released on April 21 by the women's rights organization Equality Now, the report, ‘Sexual Violence in South Asia: Legal and Other Barriers to Justice for Survivors’, has surveyed rape laws and their implementation in six South Asian countries — Bangladesh, Bhutan, Nepal, the Maldives, India, and Sri Lanka — concluding that rape laws are “insufficient, inconsistent, and not systematically enforced”.

According to the report, reported rape cases in Nepal increased from 981 in 2014-15 to 2,144 in 2019-20. Sexual violence also increased drastically during the Covid-19 pandemic, with most perpetrators being from upper castes who targeted women and girls from marginalized communities, according to WOREC Nepal, another rights organization. The actual number of rapes is believed to be much higher as most cases are often not reported to the police.

Just as often, rape cases are resolved by mediators and informal village panchayats. In September 2020, a 17-year-old girl in Saptari killed herself after being raped by four men. Under the mediation of the village panchayat, she was forced to accept Rs 55,000 as compensation.

The report points out numerous gaps in rape laws across the region, including limited definitions of sexual violence, failure to criminalize marital rape, and burdensome evidence requirements. In relation to Nepal, the report highlights how the definition of rape in law is limited to penile penetration of the vagina, mouth, or anus. Only the penetration of the vagina, and not other bodily orifices, by the fingers or other objects is considered rape.

“In Nepal, the short limitation period of one year for filing rape complaints is an impediment to justice for survivors, and is the lowest in comparrison to all South Asian countries,” said Srinivasan. “The law fails to take into account the stigma, shame, intimidation and trauma associated with rape that keeps victims from coming forward.”

The report goes on to illustrate how sexual violence still invites societal stigma across the region. This results in criminal cases where the ‘character’ of the victim is often presented as evidence by the defence team, laying out the sexual history of the victim in an effort to tarnish their reputation. “This facilitates the secondary victimisation of survivors during the legal proceedings, as well as enabling impunity for the perpetrator since it looks to judge the general character of the victim rather than focus on the evidence in the case and the actions of the alleged perpetrator,” says the report.

Stigma also means that victims are reluctant to file police cases where officers themselves present another barrier to seeking justice. The legal definition of rape in Nepali is a long-winded multisyllabic phrase — ‘jabarjasti karani’ — that many women do not even know. Officers are untrained in dealing with survivors of sexual violence and often engage in repetitive questioning that forces victims to relive the trauma. The report further states how even police personnel act as mediators between the perpetrators and the victims, encouraging financial settlements rather than going to court.

While recent amendments to Nepal’s rape laws are somewhat progressive, as they criminalize out-of-court mediation in cases of rape, activists say that more changes are necessary when it comes to the statute of limitations, existing penalties, especially in cases of marital rape, and the inclusion of men and boys in the legal definition of rape.

However, as the report points out, the problem lies not just in the drafting of laws but in their enforcement, which is noticeably poor in Nepal.

“The ordinance passed in December 2020 which criminalizes such forced mediation could be useful in combating this problem but the law needs to be effectively enforced to have an impact on the reality faced by women and girls who've been raped,” said Srinivasan.

Every year, cases of violence against women online are increasing in Nepal, and they have been made worse by ambiguously worded laws and policies and a general lack of public awareness.