Dalit women have to overcome many obstacles in order to lead. The story of Nanumaya Gandarva, an elected Dalit representative from Rambha Rural Municipality, Palpa. 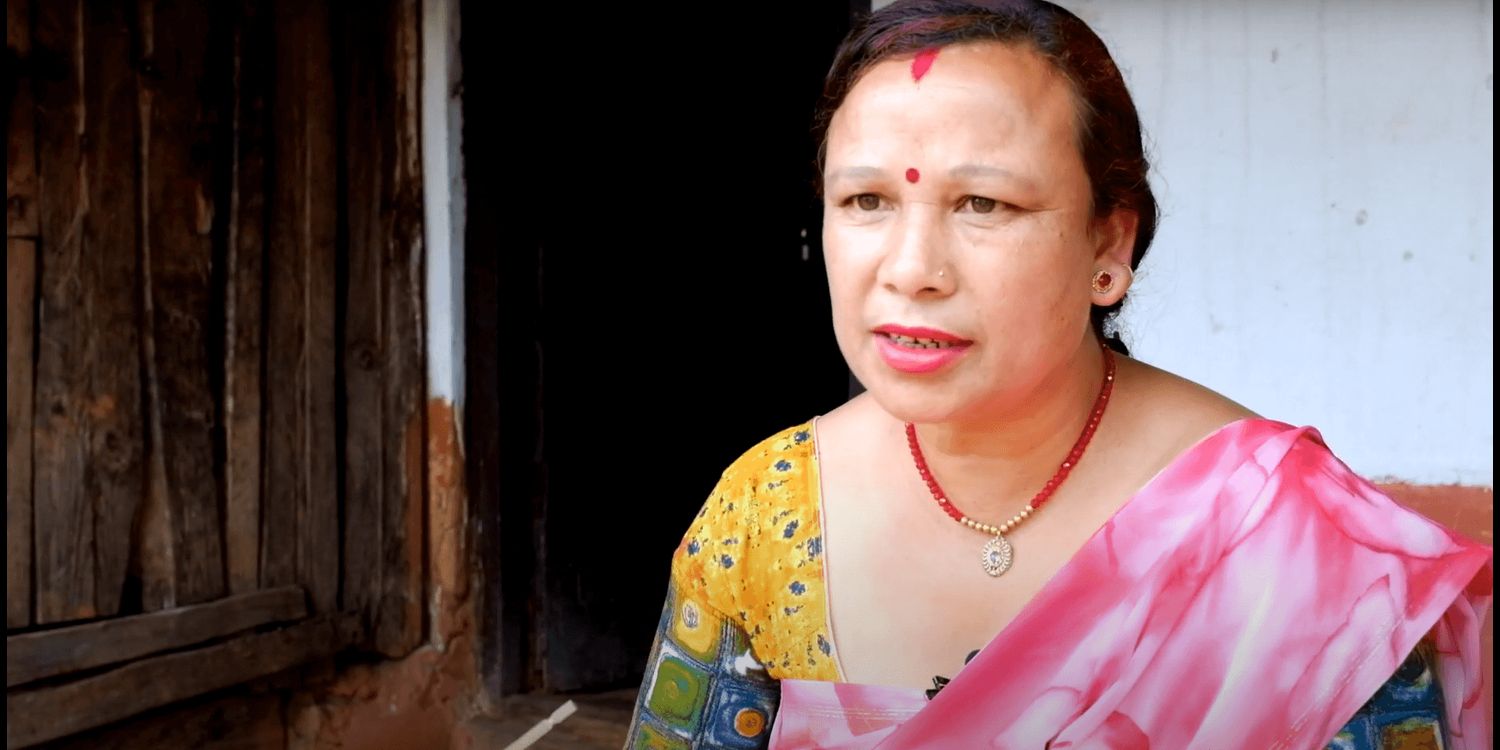 The Local Election Act (LEA), 2017, has made provisions for every ward in both urban and rural municipalities to reserve two seats for women, one of which must be held by a Dalit woman. This translates into a total of 13,486 such posts for women, with 6,743 reserved exclusively for Dalit women. The election of Dalit women into leadership roles ushers a new era of increased participation of women, especially from marginalised communities, in the governance structure of the newly federalised nation.

Nanumaya Gandarva is one such elected Dalit representative who holds an executive position in Rambha Rural Municipality in Palpa. When she was first elected, Nanumaya found it to be a surreal experience. She had never aspired to become a political figure, but the Election Act gave her the opportunity to run, and now, she is a ward member increasingly involved in decisions that affect her municipality.

While the election of Dalit women in leadership role is something to be lauded, they still face social prejudices. Most of all, there seems to be general skepticism in women like Nanumaya’s ability to competently contribute in their elected roles. Patriarchal prejudices run just as deep, and there are fears aplenty that women who step out of their homes to work in leadership positions will become arrogant or get out of control.

In all this, Nanumaya gets unconditional support from her husband, who is aware of systemic injustices towards Dalits and women, and encourages her to stand up for herself as she faces both.

Nisha Rai  Rai has a decade-long experience working as a print, online, and radio reporter in Nepali and international media.