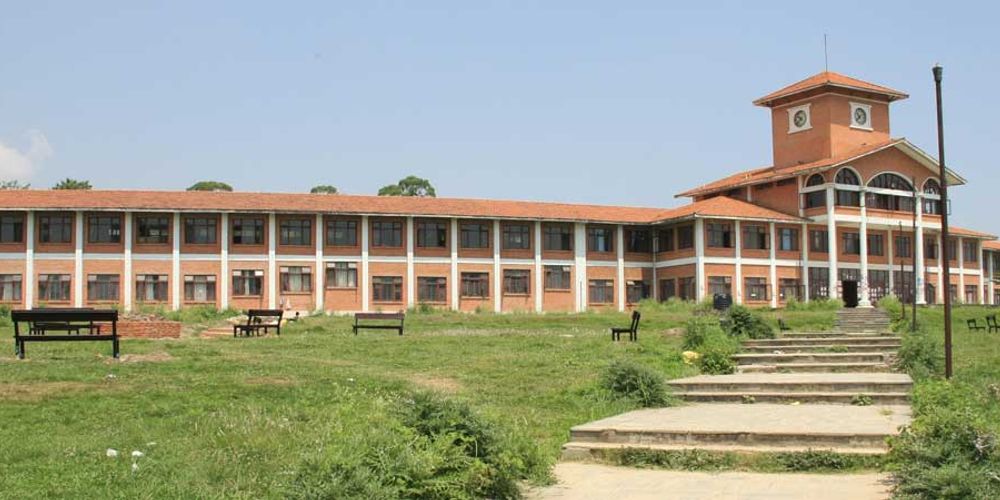 It is difficult to speak about harassment, especially when the perpetrator is a renowned, veteran intellectual who has spent more than half of his life advocating for social justice and gender equality. But it is his very position that our perpetrator abused to humiliate us — he knew that as a celebrated professor at Tribhuvan University, he was powerful, and could get away with his abhorrent behavior because nobody would challenge him. He did not realize, however, that we were not going to be intimidated into silence.

At first, I (Nisha) was surprised by how helpful he was. He was a great mentor to me and my friends. Whenever I called, he offered a helping hand without any hesitation. I was impressed by the fact that despite being a renowned academic and a busy professor, he always made time for us.  My feelings towards him changed in the month of Shrawan — like many women, I had henna on my hands. He held my hand, touching me softly, and said, “Mehendi looks beautiful on your hands.” The fact that he had touched me without my consent made me uncomfortable. But I thought I was overreacting. I was at his house to discuss my academic writing. He began touching my hands repeatedly; then, he opened a porn website on the laptop on which we were working on my document. I was terrified. I told him that I needed him to stop and he proceeded to shut the laptop, but he exhibited no signs of shame or remorse.

He was helping me (Manisha) apply for a scholarship and numerous things that he said and did made me uncomfortable — lewd jokes, pressing my thighs. Despite his upsetting behavior, my priority was to get my application done, so I did not feel like I could react to the situation at hand.

When I submitted my application, he reached forward to give me a hug. I did not want to hug him, so I placed my hands before my chest. The next thing I know, his tongue was inside my right ear. I was aghast and shouted, “Ke gareko?!” (What are you doing?). He simply said, “I’m giving you my best wishes."

Before these incidents happened to us, leaving us shocked and mortified, we had immense respect for this man. We believed that he was a genuinely caring professor committed to helping his students. When our friends spoke of senior professors who were rude and unavailable, we held him as an example of what a good teacher was like. It took us a while to realize that his overt friendliness was a cover for the fact that he was a sexual predator.

Our situation is not unique. Power imbalances in academia are such that those who are subjected to abuse have little recourse. Careers and futures can be dependent on things like personal connections and letters of recommendation, and the risks of speaking out against those who misbehave are huge. The man who harassed us had knowledge, power, reputation, and a prominent place in the intellectual sphere as a professor at Tribhuvan University. We, his students, did not. He harassed us because he knew this.

Many women who are subjected to what we went through are unable to name inappropriate behavior as sexual harassment or violence. If they do come to the realization that what is happening to them is wrong, they are scared that if they say something, their situation will become even worse. Their character and motives will be questioned, they will be accused of lying — institutions and their patriarchal agents support gendered hierarchies and encourage the silencing of women’s voices. Even though both of us are aware that the way our professor behaved with us is absolutely unacceptable, we were scared about what the consequences of speaking out would be.

We understand that there are a couple of reasons why we were targeted. One of us is a Madhesi woman, and our perpetrator admitted in conversation his belief that “Madhesi women are submissive and do not speak out when subjected to violence or harassment because they are always suppressed by men.” One of us is Bahun, and speaking out means that his followers and admirers will stand with him because “a Bahun is encroaching on his marginalized ethnicity.” Our perpetrator, who has exhibited heights of hypocrisy by advocating for gender justice on public platforms while exhibiting predatory behavior, probably knew that we were particularly vulnerable when he took advantage of his powerful position to harass us.

When we told our friends and family members about what happened to us, we were advised to keep quiet. They were just looking out for us, aware of the fact that taking on a public figure of the professor’s stature could be dangerous. We have chosen to tell our story, but many existing in this dangerous patriarchal culture that fosters abuse, cannot.