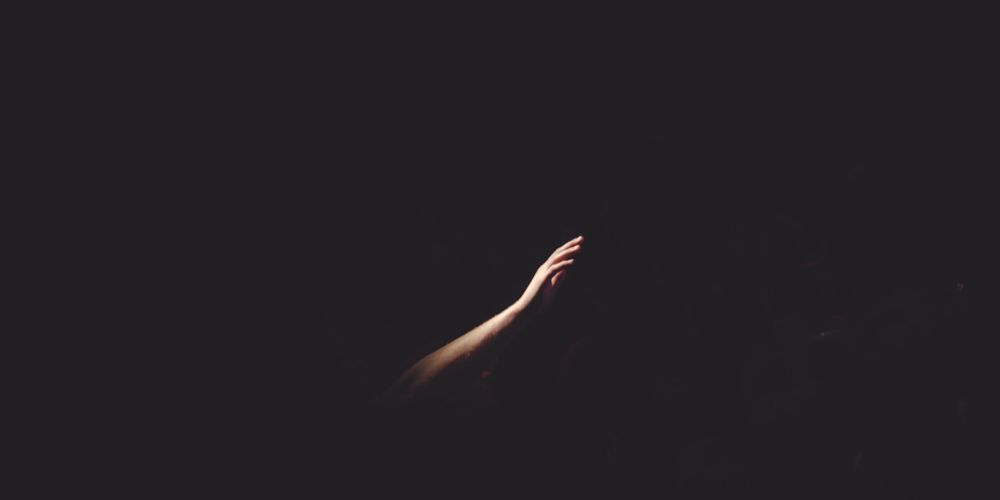 The crucial details about cases of violence against women in Nepal are still fresh in my mind. In 2067 B.S., a murder case was filed against Surya Bahadur, who brutally killed his wife. While the husband roams around the town drunk, the wife works as an agricultural laborer and supports the family. And for working outside the house, she is suspected of having affairs and has to suffer abuse at his hands. The night before she was murdered, she hurries back home with a bag of rice and some hard-earned cash. She prepares dinner for her children. Her husband walks in drunk and begins questioning her fidelity; that night she pushes the husband away. Next morning, the wife prepares meals for everyone and hurries to work. As she is walking to work, her husband attacks from behind with an aalga, a wooden door handle. The woman dies after he hits her repeatedly. And the cause for murder: male chauvinism and ego.

Every year in Nepal we observe the Elimination of Violence Against Women, and run the 16-day campaign against the violence. We have also adopted The Convention on the Elimination of All Forms of Discrimination against Women (CEDAW) of 1979. Although few in number, we have passed laws to deal with violence against women. The police has established a women cell. Many NGOs and INGOs have been holding discussions on this issue. This year, some prominent women members of Parliament submitted a report to the prime minister regarding escalating violence against women. The government has allocated significant amount for women’s development. Yet instead of diminishing, the problem is actually intensifying. In fact, with changing times, the violence against women is taking new forms.

Municipalities and villages in the country have been dealing with many cases — of domestic violence, sexual assault, rape, murder, child marriage, polygamy, forced marriage, caste- and ethnicity-based discrimination, and trafficking — through the process of mediation. Few such cases actually enter courts. Many of these can’t be decided because of the weak investigation. Even then, looking into these cases reveal chilling details: women face physical and sexual abuse, sometimes even death, for not preparing the right dinner, suspicions of affairs, or not satisfying man’s sexual desires.

Even when 90 percent of the cases of rape registered in court are reported by women and child victim themselves, they don’t make a strong case in the courts. The status of women is still negligible in a society like ours. In addition, parents, relatives, neighbors, community, and perpetrators put pressure or use money to settle the case in their favor. Fear of being stigmatized also leads victims to stay silent about their cases. Although there are cases where, despite victim’s denial, the Supreme Court has found the perpetrator guilty by examining details of the incident and forensic evidence.

Violence faced by women leaving for foreign employment is emerging as a grave problem. While foreign employment has brought in remittances, it has also invited social problems. Many Nepali women are sold in Arab countries in the name of foreign employment. Many have fallen prey to sexual exploitation. Those who return saving their lives come home empty handed. Having suffered psychological and physical exploitation, many commit suicide. There are also cases where women are tricked and taken to war-torn countries, and they return pregnant or with children. Those who return pregnant undergo abortion to avoid social stigma, putting their own lives at risk.

Limited jobs in the country has compelled women with higher education to dance naked in dance bars of African countries. Meanwhile, human traffickers beat their chests and boast about giving Nepali women jobs, while the state remains silent. Many claim that wealthy human traffickers have access to and influence over people controlling the state. Foreign employment is profitable for such traffickers but not for those seeking jobs abroad or the state. On one hand, young Nepalis are returning back in coffins, and on the other, the social fabric of the country is disintegrating, creating disharmony in the society. Families are breaking down because of this.

Freedom to the perpetrator

Ending violence against women depends on the will of the state. There is ample evidence that women and girls are being trafficked to other countries through India and Sri Lanka. The state is aware of this as well but is apathetic, and the police has not investigated and prosecuted crimes of human trafficking. Inaction from the state has in fact increased confidence among human traffickers.

The state is concerned about the role of the remittance in Nepal’s economy, but has disregarded women migrants who have suffered violence, have been disabled, impregnated or who have returned with no savings. It has not displayed any interest in their rehabilitation. As long as human traffickers are not punished, violence against Nepal’s women and girls will continue. Services to match jobs based on skills; provision of trainings, basic literacy classes, information on how to protect oneself abroad; and courses on culture and languages of destination countries are essential, along with access to justice. Furthermore, the state should ban labor migration to countries in conflict, and shouldn’t allow use of illegal routes through India and Sri Lanka. The state should also be able to protect migrant workers in countries that enter into conflict.

Domestic violence is widely prevalent in Nepali society. Often, cases of domestic violence reported to Nepal Police’s women cell are overlooked as regular marital tiff. The truth is that sometimes these marital disputes can get prolonged for years, putting the woman at the risk of physical harm. It is common practice at the women cell for such cases to be mediated, even when there are cases of clear injustice. Leaving perpetrators free will only encourage such criminal behavior. Beyond the role of the police, political parties are also to blame. To protect “their people,” they deny justice to survivors of violence.

Need of the hour: social movement

Nepal has not been able pick up the necessary pace in women’s education, employment, and financial independence. Government and international organizations have investment in many projects, but it has yet to produce the desired outcome. Instead, we have limited ourselves to gatherings, task forces and trips. The poor and disadvantaged, who live below the poverty line, and the women who have faced violence, need projects on income generation and social protection.

Nepal has not witnessed a social movement, which can raise public consciousness. The idea of living simply on modest income is losing ground. Competition with people who earn through illegal methods is leading to social crisis.

There is an absence of institutions that address marital problems by providing marriage counseling. In many cases, advice given community leaders can resolve tensions and avoid violence. Many instances of brutalities and violence in rural areas occur due to lack of social awareness. Even today, men do not regard women as their equal. This ancient mindset sustains the male arrogance, which cannot tolerate minor debates and resorts to physical force. Therefore, it is necessary to educated Nepali men about the equal rights and freedoms that our Constitution and our laws have granted to women.

Karki, now retired, is the first woman to serve as the chief justice of Nepal’s Supreme Court.

This is a translation by Erisha Suwal of an article originally published in Kantipur daily. The translation has been edited for concision.

Sushila Karki  Sushila Karki is a former chief justice of the Supreme Court of Nepal. She is the first woman to serve in that position.

Menstrual education in Nepal is woefully inadequate and, at times, actively harmful, posing risks to health while reinforcing existing stereotypes and stigmas.