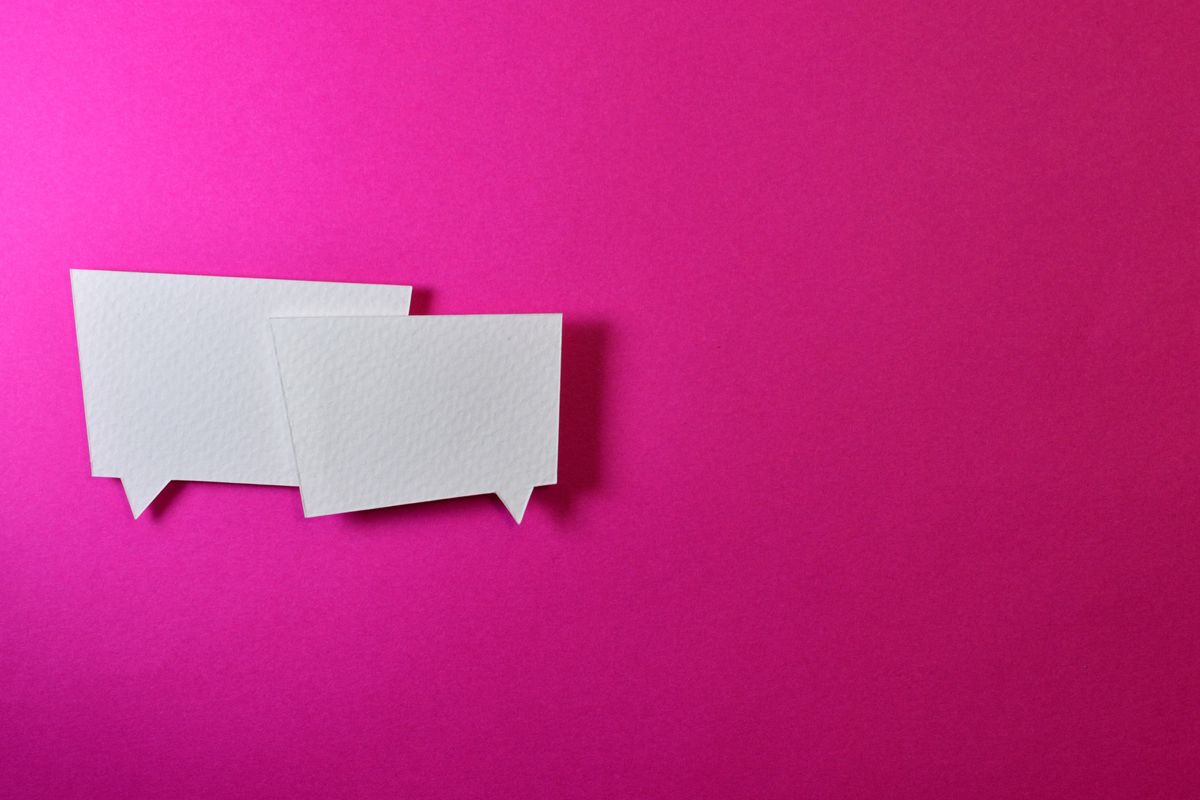 As I sit down to write this article, the online sphere is more polarized than ever in the ongoing debate over whether or not 'cancel culture' itself should be canceled. Those in favor of cancel culture argue that in today’s digital space, it is a powerful tool of social justice that has dismantled age-old barriers by providing the people with a platform to demand accountability and raise their voices against discrimination and power imbalances. They argue that this ‘culture’ has encouraged people to actively seek out and include marginalized voices and embrace progressive ideas, enabling them to peel back the meta-narrative that has been fed to us for centuries by those in power.

Those who are against cancel culture argue that while the culture embraces the postmodern ideals of reason, individual freedom, and the pluralism of truths, it ironically suffers from the paradox of deconstructing old values and embracing new absolutes. In ‘A Letter on Justice and Open Debate' – an open letter defending ‘free speech’ published on the Harper's Magazine website on July 7, 2020, where 153 signatories criticized what they called “illiberalism” – critics argued that cancel culture was affecting society’s tolerance for differing ideas and opinions by dissolving complex issues into blinding moral certainty.

Cancel culture, which emerged in the West, has had a spillover effect in the rest of the world. Historically, cancel culture has its roots in the global human rights movement, which has long employed public boycotts and call-outs as a form of protest. Numerous movements around the world have helped center the experiences of the marginalized and powerless and affect changes in existing structural inequalities.

But things have changed. While boycotts and call-outs were once proactive, cancel culture today is reactive. It uses extreme language without a threshold on soft targets. Cancel culture today appears to be driven by the public sentiment of ‘guilty until proven innocent’.

Critics of cancel culture state that the culture promotes self-censorship and what they call “progressive orthodoxy”. It has narrowed the scope of academia to discuss ideas and has instead strengthened conformity as a tool to save oneself from any kind of scrutiny, they say. One of the biggest criticisms of cancel culture is that those who are being targeted are celebrities and public figures, who often have little to no effect on policymaking to bring about real changes. It appears that publicity, a lack of repercussions, revenue, and entertainment are fueling cancel culture.

There is a certain threshold by which to measure whether any speech is acceptable or unacceptable. Article 19 of the International Covenant on Civil and Political Rights provides reasonable grounds for the restriction of freedom of expression. Any speech that hampers the reputation of a person; affects national security, public order, public health or morals; or incites hatred or violence can be restricted. This is applicable for social media as well, where platforms have the power to remove and limit restricted speech if they do not abide by community guidelines.

French philosopher Jean Baudrillard says that in the postmodern world, distorted reality can seem more real than the ‘real’ world. Selective facts that do not present the full picture can lead to deceptive inferences and erroneous conclusions. Owing to cancel culture, spared from any repercussions, people have become akin to little dictators behind their screens, creating personal likeness as standards and ignoring the existence of differing arguments. But human society evolves through debate and argumentation. Silencing differing ideas undermines the very foundation of an open society.

In an ideal situation, everyone would be conscious enough that their every sentence would be politically correct and they would only be willing to share filtered ideas that are palatable to today's society. But each individual is different, and that difference should be respected.

It is said that the measure of righteousness in a person is realized when no one is watching them. According to French philosopher Jean-Francois Lyotard, in the post-modern age, the language that we use transfers knowledge into information with the motivation of being culturally accepted and validated.

To assess how moral a person is on the basis of the political correctness of their language and the kind of persona they are on social media is insufficient. Policing a person’s behavior on social media won't make a big difference as long as the person’s actual behavior does not change.