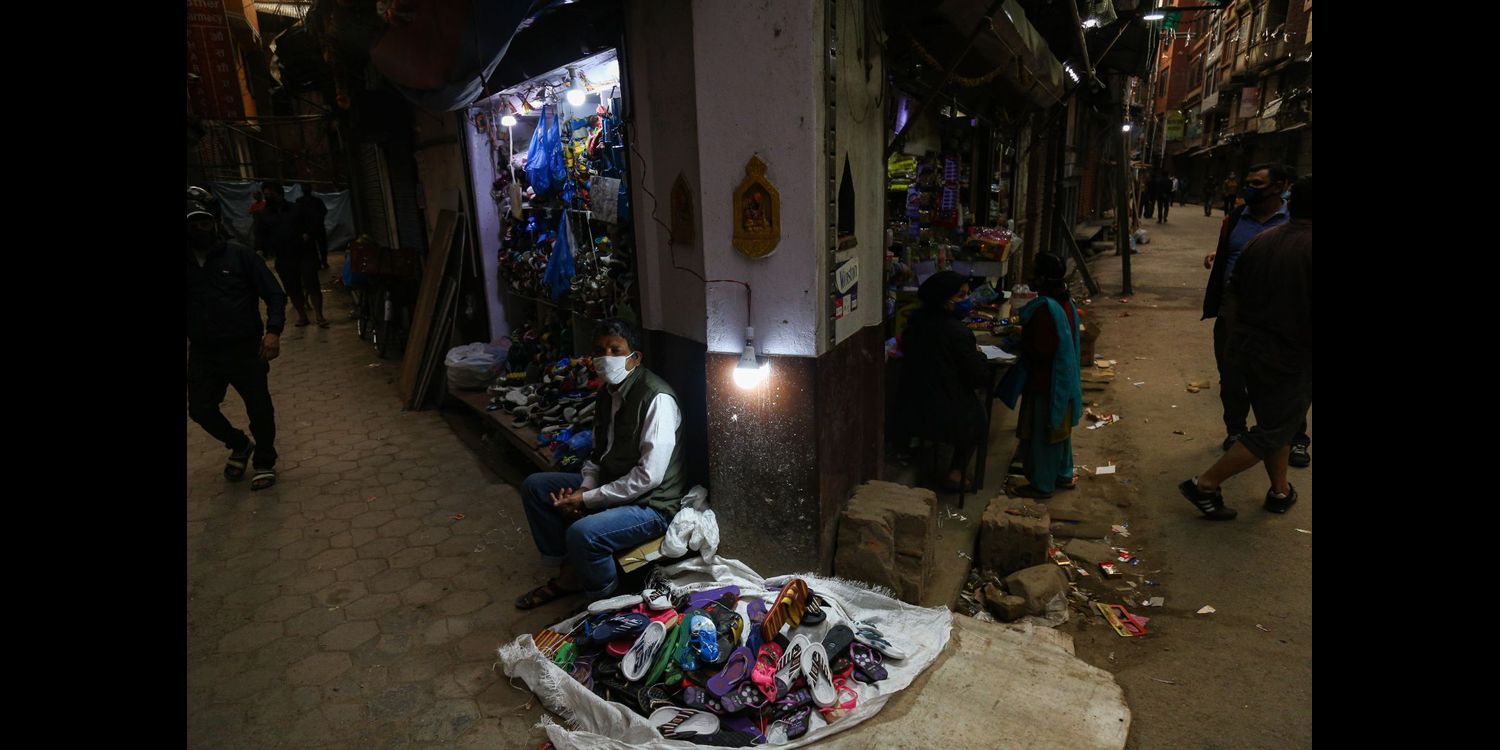 The number of total Covid19 cases in Nepal reached 278 on Saturday, with the confirmation of the novel virus in an additional 11 people. The new infections were confirmed in Kavre, Kapilvastu, Sarlahi, Mahottari, Parsa, Chitwan, and Bardiya in the last 24 hours, according to the Ministry of Health and Population.  Details are scarce, but some of those diagnosed with the virus are reportedly security personnel of the Nepal Army. One is a reporter. Although they are at high risk of contracting the deadly virus, most frontline workers have been working without PPEs and other security gear. Official figures as of Saturday evening show Covid-19 infection in 2018 people in Province 2 and Province 5. Similarly, 36 people have been infected in Province 1, and 16 in Bagmati Province. Three people have been infected in Gandaki Province and five in the far west. So far, 36 people have returned home after treatment. According to MoHA spokesperson Bikash Devkota, a total of 92,440 tests, including  26,691 PCR tests, have been conducted as of Saturday.

No confirmation on suspected Covid-19 death

The Ministry of Health and Population has said that it was investigating the death of a woman at Dhulikhel Hospital amid reports that she was being treated for Covid-19.  The woman was receiving treatment for a high fever and respiratory problems. According to MoHP spokesperson Bikash Devkota, the woman was  a new mother, who had delivered a baby at Teaching Hospital on April 8 and had returned to her home in Sindhupalchok. “We are receiving detailed reports, and we are conducting the necessary Covid-19 tests. The ministry will determine whether hers is a Covid-19 death and make an official announcement after reviewing all reports,” Devkota said during the daily press briefing. Following her death, authorities have sealed the hospital and  her village and ordered those who had been exposed to the deceased to remain in isolation.

A scheduled meeting of the High Level Covid-19 Taskforce that was expected to take a decision on the lockdown has been postponed for Sunday, with officials citing the need for more homework. Narayan Bidari, secretary of the Prime Minister’s Office, said that the meeting was postponed because more discussions were needed on the matter.  The government has been taking all Covid-19 related decisions, including determining the timeline of the lockdown, on the basis of recommendations from the taskforce. Authorities remain divided on whether the lockdown should be extended in its current form. The ongoing lockdown is supposed to end on May 19. Bidari said that the government would adopt “different models for different places” after conducting a thorough  risk-assessment. If that happens, the government may introduce a diverse set of social-distancing rules after dividing the country into multiple zones.

The Maharajgunj-based TU Teaching Hospital has denied media reports of Covid-19 infections of its staff. Prem Krishna Khadga, the executive director of the hospital, said that the hospital has not found Covid-19 in any of its staff. Expressing dissatisfaction over unfounded reports circulating on various media platforms, Khadga urged the media to exercise restraint when reporting on the virus. He added that such reports were only fueling unnecessary panic in the general public.  Teaching Hospital has become subject to widespread media scrutiny following the confirmation of Covid-19 in a 6-year-old girl on Thursday. The girl was admitted to the neuro ward of the hospital for a pre-existing medical condition. The infected girl has been kept in the isolation ward at the Ganeshman block of the hospital.

On the road to Rasuwa

A visual glimpse into how infrastructure development and trade are changing the area’s geopolitical and geoeconomic significance.