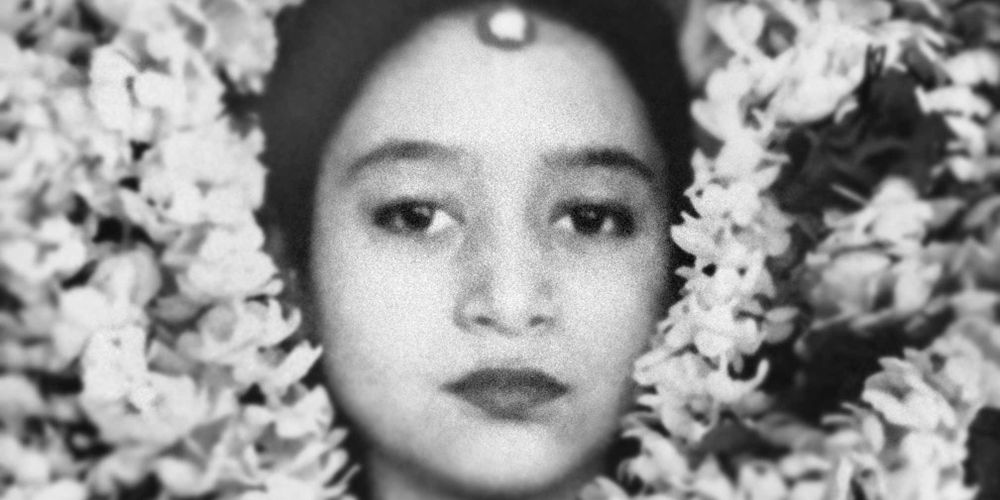 On June 22, the Supreme Court will hold a hearing on the Kavre District Court’s landmark verdict on Maina Sunar case that is being challenged by the Nepal Army.  Last year, the Kavre District Court sentenced three Army personnel for life for the killing of 15-year-old Maina Sunar in 2004 while at Birendra Peace Operations Training Centre in Panchkhal. The decision on the case will set precedent on whether Army personnel can be tried at all in civilian courts for war-time crimes.

“Instead of honouring the verdict, Nepal Army challenged the verdict just to defend the crimes of its personnel. It is an instance of the powerful bullying the poor. But I continue my fight for justice,” said Devi.

Embedded document above is an unofficial translation. Original document in Nepali is available here.

The Army claims that the civilian court does have the authority to look into the case, and that it’s own military tribunal had already investigated and take “departmental action” against the offenders. However, Section 61 of the then prevailing Nepal Army Act 1959 stated that homicide and rape fell outside the jurisdiction of the Military General Court.

Besides demanding annulment of the verdict, the Nepal Army also seeks to preempt any future prosecution in civilian court. It has appealed for a prohibition on ‘investigation, prosecution and trial in other matters of similar nature.’ Nepal’s conflict victims and rights lawyers are alarmed by the prospect of a favorable verdict for the army setting a precedent for army impunity in other conflict era cases.

Nepal’s conflict victims and rights lawyers are alarmed by the prospect of a favorable verdict for the army setting a precedent for army impunity in other conflict era cases.

“It means the Nepal Army wants withdrawal of all kinds of criminal charges against its personnel irrespective of nature of crimes committed over the period,” said Mandira Sharma, rights lawyer who fought the case on behalf of Sunar. “If the court rules in favour of the Nepal Army, the ongoing transitional justice process will virtually collapse.”

In April 2017, Kavre District Court had slapped life imprisonment on retired officers Bobby Khatri and captains Amit Pun and Sunil Adhikari for the killing of Maina Sunar, a ninth grader, in detention (a fourth accused, Captain Niranjan Basnet, was acquitted and is still in service). The three were were stationed at the Birendra Peace Operations Training Centre in Panchkhal at the time. Maina had been brought to the center as a hostage after Basnet arrested her from her home in Kharelthok on February 17, 2004. The Army wanted to arrest Maina’s mother Devi Sunar, who had told local media about how security personnel murdered her 17-year old cousin Rina Rasaili. The Army wanted to arrest Devi, but when they did not find her, they took her daughter instead.

The Army personnel tortured Maina to death, and buried her within the barracks. Devi lodged a complaint against the Nepal Army in 2005. Because Nepal Police did not act on the case, Devi lodged a writ at the Supreme Court to force the police to proceed with the investigations in 2007. The Supreme Court ordered the Kavre district police office to carry out investigations in February 2008. The National Human Rights Commission and the UN High Commissioner for Human Rights had exhumed Maina’s body from Nepal Army’s Panchkhal Barracks in 2007.

Meanwhile, Nepal Army has invoked the principle of double jeopardy in its petition, citing punishment by the Military General Court against the officials involved in the incident. In 2005, a military tribunal ruled Maina’s death was accidental and took ‘departmental action’ against the three officials involved in the case. The Nepal Army has also argued that the convicted soldiers were merely executing duty as dictated by the then existing law.

Advocate Satish Mainali questions the intention of registering the case in the Supreme Court in the first place, given the SC’s own order back in 2008. Following the order, the Kavre District Court had issued for the defendants to appear in court. None of the Nepal Army personnel showed up. The district court also requested the Nepal Army to present its officers to the court. The Nepal army itself did not cooperate with the legal proceedings. The court then handed down life imprisonment to three of its officials.

“The Nepal Army did not appear in the district court [during the case], and neither did they appeal in the High Court afterwards. They filed a writ petition directly at the Supreme Court seeking revocation of the verdict, and this is against established legal practices,” said Mainali.

Defending the case on the Army’s side are advocates Purna Man Shakya, Sher Bahadur KC, Madhav Basnet, and Subas Acharya, among others. Shakya is a renowned advocate, KC is president of Nepal Bar Association and Basnet used to be a lead petitioner of a writ challenging amnesty provisions in transitional justice.

As per the registered complaints at the Truth and Reconciliation Commission (TRC) and the Commission of Investigation on Enforced Disappeared Persons (CIEDP), security forces are responsible for over 70 percent of the incidents, mostly disappearances, tortures and murders, during a decade long insurgency. Advocate Sharma argued that if the Nepal Army wins this case, two thirds of the complaints registered at the TRC and CIEDP will be shelved.