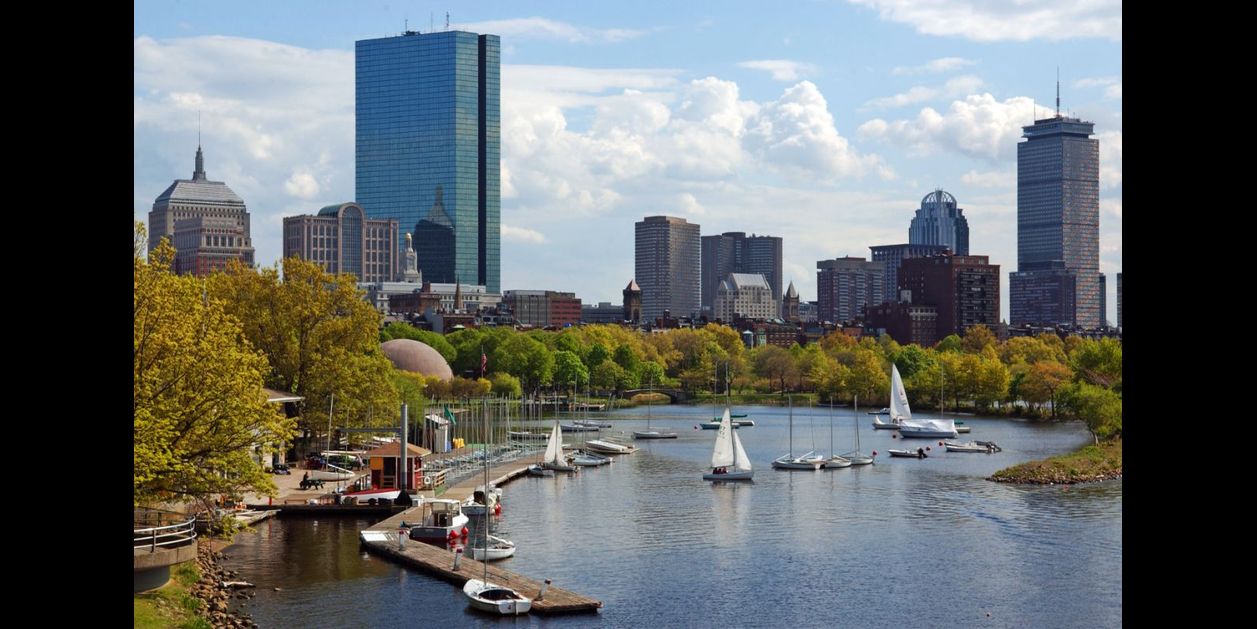 Every morning, Shreeya Rupakheti wakes up anxious. She is stuck in the US, far away from home. Her university is shut and she doesn’t know how she will pay for groceries or rent. The future has never been this uncertain for her.

Rupakheti, a computer engineering student in her final year at Truman State University in Missouri, USA, was supposed to graduate in June. Now she is among many students who have had to put their plans on hold due to the impact of the coronavirus pandemic that has taken the world by storm. Now, her summer internship stands cancelled despite her having received offer letters and filed for the Curricular Practical Training.

“LinkedIn is filled with posts of people being laid off or having their offers rescinded. As a non-resident non-citizen, your chances of securing a job at present are close to none,” claims Rupakheti.

On a Facebook post, Rupakheti recounts how she spent two hours every night completing internship applications. “This morning, I counted the total number of companies I have applied to so far — two hundred and thirty-seven.”

The only form of support Truman State offers international students, many of whom depend on on-campus jobs to support themselves and pay for their tuition, is to provide food. “We still have to figure out rent and how we are going to afford this summer without a job or pay our tuition next semester,” Rupakheti claims.

Rupakheti, who has been away from Nepal for four years, had initially planned to return home for two weeks in August before commencing work in the USA. But immigrant laws are also changing. On 23 April, US President Donald Trump signed an executive order temporarily suspending family-based immigration and the fear of more stringent laws affecting F-1 and H-1B visa holders is spreading across the international community in the US.

“If I leave now,” Rupakheti stresses, “I don’t know if I will be able to come back. With only six credits remaining, I cannot risk not graduating.”

Some students in their final year, whose graduation has gotten derailed by pandemic related lockdowns, are thinking of taking a semester off while others are thinking of enrolling for an additional semester.

“I had intended to graduate in June but now I will be enrolling for one more semester and graduating in December,” says Aayush Shrestha, a final year student at Wayne State University.

Delaying graduation, however, costs Shrestha an extra term of tuition. Although he has a part-time job as an IT student assistant at Wayne State that helps him cover his tuition, Shrestha has been unable to work on campus since its closure due to Covid19.

“Faculty members who are working from home are being paid in full,” Shrestha claims. “While student employees are not, we still receive a $200-something stipend from our jobs every two weeks, but I am uncertain how long this will last.”

To cover costs, Shrestha has launched an online fundraiser on Facebook and has successfully raised US$252 out of US$12,000 in ten days. Most of his support comes from Nepali donors including his friends and family.

Recent graduates currently working in the US under Optional Practical Training are in no better a situation. Despite being able to legally work in the US for a duration of one to three years following the completion of a degree, graduates face the risk of being laid off and subsequently losing their authorisation to remain and work in the US.

Priti Maharjan (name changed), who completed her bachelor’s degree in computer engineering in August 2019, has worked at a home goods company in Massachusetts since December. Since her company’s decision in March to allow employees to work remotely, she has continued to work from home.

Nevertheless, she expresses disappointment in the handling of the coronavirus in her state which, despite being the third-most affected state in the US, with over 56,000 confirmed cases, is not in lockdown. Instead, the state has enforced a voluntary curfew from 9 pm to 6 am, effective since 5 April, which Maharjan describes as a bit pointless.

“Not a whole lot of people will be out during the night anyway,” says Maharjan, showing little faith in the state’s decision-making. “This is neither reassuring nor promising.”

Would she prefer to return to Nepal? Maharjan confesses the uncertainty over immigrants’ ability to re-enter the US has made her think twice about going back home.

“Although theoretically, I could work remotely from Nepal, there is no saying when offices might reopen in the US, so I will have to be here for it,” she says. “Otherwise, I not only risk losing my job, but I may not be allowed back in the US as my F-1 visa is set to expire this summer.”

Ruchi Dangol (name changed), who has already crossed the border, faces a new set of difficulties from her home in Kathmandu.

“I left for Nepal in early March for personal reasons, and while I avoided the outbreak in the US by a hair’s breadth, I was all set to come back to Vermont where I work for my last year of OPT. I am now uncertain when I will be back in the US, if at all,” Dangol informs the Record. For the time being, Dangol is on a dated unpaid leave that, despite ending in early April, has effectively extended to present day.

“The entire office has moved to remote work since the outbreak,” says Dangol, “but my employer has not been able to move me.”

Dangol suspects that they are trying to keep her unpaid for as long as possible, despite her ability and willingness to work remotely like the rest of her co-workers. While she is grateful to still have a job on paper, which prevents the termination of her visa, Dangol is worried as she hasn’t gotten paid and isn’t sure when she will, if at all.