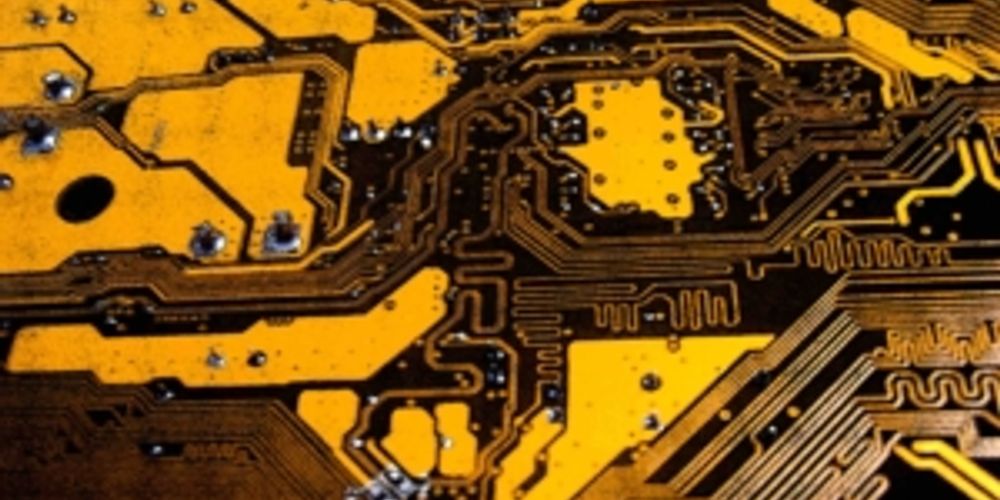 Tim Wu’s The Attention Merchants traces the evolution of the media and advertising, with examples drawn mostly from the US. The book has much to offer to those who want to stop the media industry’s non-stop attack on our attention. They include people addicted to all kinds of media products — Twitter, Facebook, The New York Times, etc. — in addition to other constellations in the vast universe called the Internet, movies, TV, radio, hoarding boards, video games and all kinds of newspapers. The book provides policymakers excellent reasons to regulate the media and advertising industry and limit its encroachment on spaces of learning and public spaces.

The business model has been relatively stable for almost two hundred years. The biggest innovation began in 1833. Benjamin Day, a 23-year-old New Yorker, wanted to start his own newspaper. His grand idea was to sell it for a penny, making it the cheapest paper in New York. His New York Sun purposely ran on losses, because Day wasn’t counting on newsstand sales to make money. He knew the real money was in advertising. Within a few years the Sun had the largest circulation in the city. Day’s business innovation was to build a large audience first, and then sell advertising to the captive audience. This is the model most media companies, and tech giants like Google and Facebook, follow today.

Wu digs into the newspaper business and tackles radio, TV, and the Internet to reveal a clear trend. At first the new medium enjoys a period of non-commercial growth and early adopters praise to heavens its potential to improve our lives. The medium acquires a huge number of consumers. Advertising, however, is keen to use the medium to reach a vast number of people to sell them products for enormous profits. The medium quickly gets polluted by too much advertising. This prompts a backlash by those fed up with the barrage of advertising. A revolt ensues, leading to new inventions to check advertising — such as the remote control to switch channels when ads appear, or ad-blockers on the web browser. But this victory usually doesn’t last long. Savvy advertisers re-package their pitch to appeal to savvy consumers. The game goes on.

Besides corporations, governments have always tried to exploit the dominant media of their time. Wu details two cases: one from the United Kingdom, which describes how Kitchener built his army, and the other from Germany, which describes how Hitler used “total attention control” to seize total power. In the US, Woodrow Wilson campaigned for the presidency with a promise to stay out of the first Word War. Once in power, he promptly reversed his position – with the help of propaganda to sway the public opinion in favor of the war. One of the witnesses to this manufactured consent was Walter Lippmann, one of the most famous journalist of his era, who came to distrust democracy itself.

In our own age, media organizations have refined the techniques to grab our attention, often with total disregard for truth and accuracy. Digital media can reach us everywhere, all the time. The notifications and alerts are often combined with private data sold to the advertisers (as one Apple boss warned, if you’re not paying for it, you’re the product) to push in front of us exactly what the clever algorithms say we are interested in. The goal is to get your attention, and then push advertisement. But it is not only computer networks and airwaves that are saturated with advertisements. Nor is the private sector the only player. The public space is prime real estate, an opportunity to make money for the government. For example, you only have to walk down the street to be bombarded by hundreds of hoarding boards sold by the government to the advertisers.

Why should we worry about the assault on our attention? “At stake,” Wu says, “is something akin to how one’s life is lived.” The time wasted on meaningless media could be devoted to things that nurture us and things we hold dear. At the end of life’s day, we are mostly the sum of our experiences, things we give our attention to.

The Attention Merchants: The Epic Scramble to Get Inside Our Heads is published by Knopf. 403 pages.