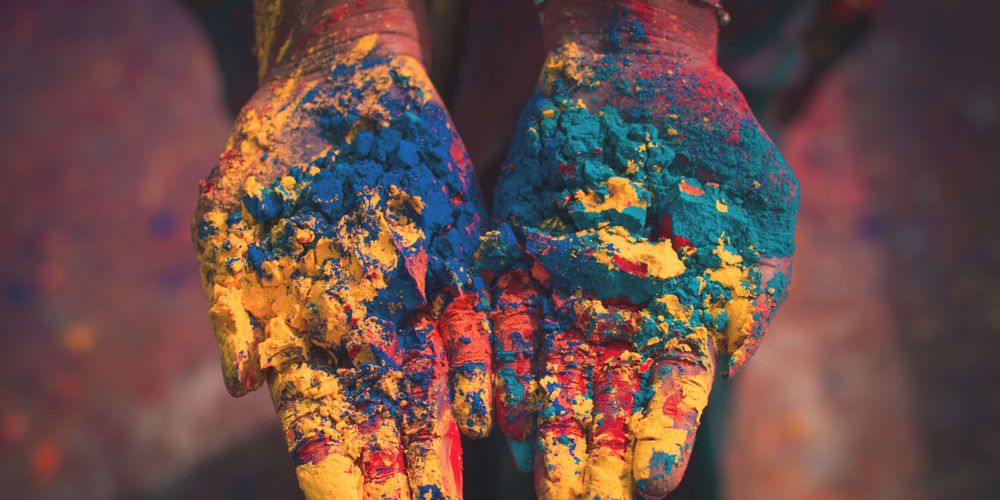 Prime Minister KP Oli has been recovering well after undergoing kidney transplant on 4 March at Teaching Hospital in Kathmandu. This is the second time in the last twelve years that Oli had a kidney transplant. Doctors involved in the treatment say the transplanted kidney has been functioning well, and that the prime minister has started to eat normal food and do basic exercise.

The Prime Minister’s Chief Political Advisor, Bishnu Rimal, on Friday tweeted that Oli’s health was improving and that he hoped to return to work soon. Details are scarce, but the prime minister is expected to remain in intensive care for around a week.

On 2 March Oli was admitted to hospital and went through various checkups before the surgery. Hundreds of well-wishers had gathered outside the hospital as a team of Nepali and Indian doctors conducted the procedure by harvesting the left kidney from the donor, reportedly Oli’s niece, and transplanting it into the right abdomen of the prime minister.

Before being admitted to hospital, Oli had issued a video message, informing the public about his health condition and the scheduled transplantation. Since August 2019, PM Oli has been spending time between work and hospital bed. 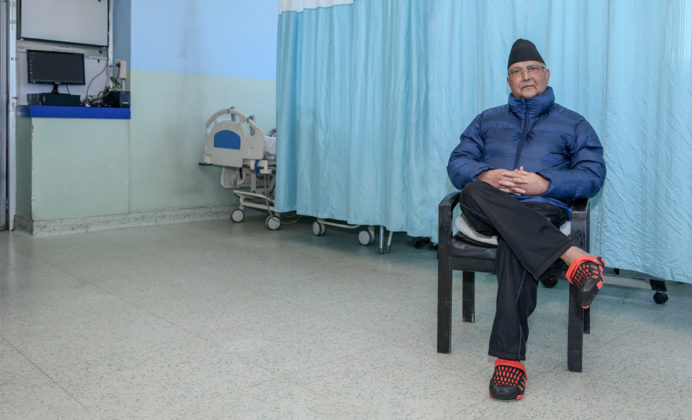 In what has been described as precautionary measures against the possible spread of Coronavirus, the District Administration Office (DAO) Kathmandu on March 5 appealed to the general public to avoid mass gatherings or public celebrations under any pretext including during Holi. A DAO notice described it as necessary measures to prevent the possible spread of the virus that has resulted in a global health crisis.

The notice is timed to target Holi, the upcoming festival of colours that Hindus across the world usually celebrate in large groups. Although only one latent case of Coronavirus has been reported in Nepal so far, all three tiers of government are taking several measures to prevent the virus from spreading.

Authorities have already tightened the inflow and outflow of foreigners and Nepali nationals by suspending approvals for foreign employment and abroad study, and by halting on-arrival visas for tourists. Schools in Kathmandu and other major cities have voluntarily started screening students. Samajwadi Party MP Pradip Yadav on 6 March urged the Speaker to either indefinitely halt the parliamentary proceedings  or set up a screening facility at the federal parliament.

The Tharuhat Tharuwan National Front (TTHF), an alliance of indigenious Tharu communities, held a two-day general strike in 20 districts of the Terai to mount pressure on the government to address their 14-point demand. The strike affected normal life in Dang, Bardiya, Banke, Kalilali and Kanchanpur, while other districts like Chitwan and Nawalparasi were partially affected.

TTHF has long been pressuring the government to make necessary amendments to the constitution to uphold Tharu communities’ aspirations for identity and autonomy. One key demand includes the release of Rastriya Janata Party Nepal MP Resham Lal Chaudhary and others currently in prison for their alleged involvement in the deadly anti-constitution protests in Tikapur that resulted in the death of eight people, including seven policemen, in 2015.

Chaudhary and 10 others are currently serving life terms after they were convicted of lynching SP Laxman Neupane, six other security personnel and a child on August 24, 2015, weeks before the new constitution was promulgated.

NCP leader Madhav Kumar Nepal on 5 March said that socialism and communism won’t last longer if people are not happy.

“If you cannot make people happy, socialism won’t last, the party won’t last nor will its popularity,” Nepal said while addressing a gathering of party members in Kathmandu. Many interpreted Nepal’s remarks as a indirect jibe against the Oli government.

Many fear this is simply an exercise to topple the government. Gautam, who lost direct elections from Bardiya, is a hopeful for the NA and is weighing possibilities to replace Oli before the end of his five-year tenure.

Clouds of uncertainty hover over the fate of a longstanding bill concerning acceptance of USD 500 million worth of aid pledged by the United States under the Millennium Challenge Corporation.

“Majority of leaders in all party committees have called for revision before passing the bill. This opinion has gained more support after the task force’s recommendation,” Mani Thapa, a standing committee member close to Dahal, told the Record. Critics interpret the MCC as part of the United States’ Indo Pacific Strategy.

The IPS seeks to strengthen US cooperation within a region, stretching from India to the west coast of the United States, as a strategic counterbalance to China’s increasing geopolitical power and ambitions.

Some NCP leaders, including party co-chair Pushpa Kamal Dahal, have always been critical of Nepal’s possible participation in the IPS.  They fear the IPS would be used against the China-led Belt and Road Initiative, and eventually turn Nepal into a playground for international powers.

Former Finance Minister Yubaraj Khatiwada was re-appointed to the cabinet for six more months on 4 March, just hours after he completed his two years as a National Assembly member. Hours after accepting his resignation, President Bidya Devi Bhandari re-inducted Khatiwada as Finance Minister with responsibilities to also oversee the Ministry of Communication and Information Technology based on the government’s recommendations. Khatiwada is allowed to continue based on a constitutional provision that allows the government to appoint a non-MP as minister for up to six months. He will have to be reappointed to the National Assembly to hold office for more than six months.

The government has nominated former minister Mahendra Bahadur Pandey as Nepal’s new ambassador to China. The decision was announced on Thursday, only a few days after the incumbent ambassador Lila Mani Poudyal was recalled. Government spokesperson Yuwaraj Khatiwada on Thursday said Pandey, who served as a foreign minister in Sushil Koirala’s government, would soon depart for Beijing after completing due processes involved in the nomination of envoys. The decision to recall Paudyal has been questioned both inside and outside the ruling party. Meanwhile, Ishwor Raj Paudel has been recommended as the chief of the consulate general of Nepal in Kolkata, India. 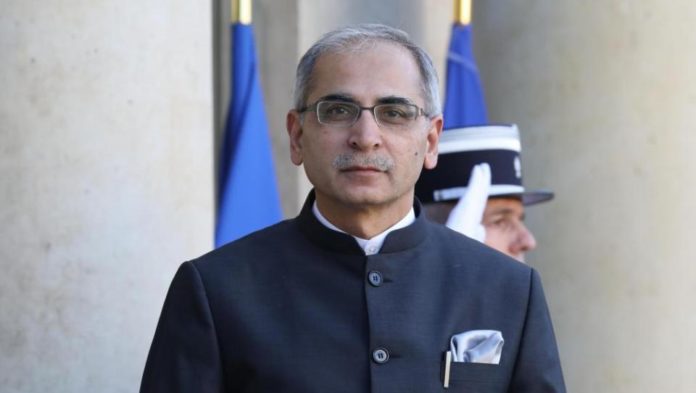