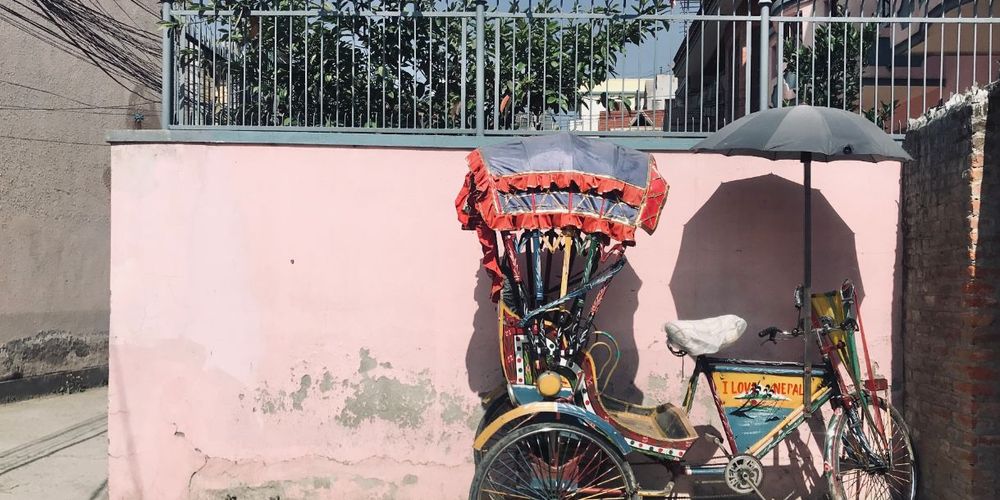 Nepali Congress leader Prakash Man Singh has questioned the government’s rationale for deploying the Nepal Army to enforce the lockdown. Speaking at the parliament, Singh demanded the government provide valid reasons for the move. NA personnel have been patrolling the streets of Kathmandu over the past few days.

Singh, a parliamentarian representing Kathmandu-1, demanded that the government justify why the army is being used to enforce the lockdown, instead of the police.

Singh also expressed concerns over reports of the alleged mistreatment faced by a man in Kathmandu who was on his way to the blood bank to get blood for his ailing wife. On Monday, the Naya Patrika daily reported about one Ghanshyam Jha who was pressured by an NA soldier in Kalimati to take off and throw away his shirt--on the grounds that it resembled the Army uniform colours.

Banke death could have been avoided: NC

The death of a Covid19 patient in Banke could have been avoided had the government ensured timely treatment, the Nepali Congress has said. On Sunday, a 25-year-old man died in quarantine at Dipendra Secondary School, Bhoj Bhagwanpur, Narayanpur, Banke, after waiting hours for an ambulance. His death was confirmed a day after Nepal confirmed its first case of coronavirus-related death.

In a statement issued on Monday, the NC held the government responsible for his death, and listed measures the government could have taken to prevent the tragedy.

“Why didn't the government send an ambulance after he suddenly fell sick on Saturday night, when quarantine procedures require the availability of ambulances 24 hours a day?” reads the statement issued by NC spokesperson Bishwa Prakash Sharma.

Narayan Bahadur Karki, the director of the Bagmati Province Public Health Laboratory, filed a complaint on Monday at the Metropolitan Police Range Kathmandu against volunteer Uttam Karki, for alleged misbehaviour. On Friday, a group of volunteers, including Uttam Karki, who were patrolling the Nagdhunga checkpoint along with the police, had abused, threatened, and forced Narayan Bahadur Karki to return to Hetauda when he was trying to enter Kathmandu. Narayan Bahadur Karki was carrying the necessary permits from the government. The incident, part of which was recorded and shared over Facebook, has drawn widespread public outcry.

Kathmandu Police Chief SSP Shyamlal Gyawali said that Narayan Bahadur Karki had not filed a complaint against the police officials who were also reportedly involved in the incident.

Amendment to fiscal policies and programmes tabled in the parliament

On Monday, the Nepali Congress formally registered an amendment to the government’s policies and programmes, calling for the prioritization of certain areas in the upcoming budgets.

"It has failed to assess the effects of the global pandemic and failed to prioritize the areas that should be addressed,” said Koirala.

A Qatari company has cleared the salaries of as many as 100 Nepali workers who were deported to Nepal for allegedly violating rules regarding restriction of movement in public places. In a statement, Nepal’s embassy in Qatar said that the Al Bandary Trading and Contracting Company has cleared payments for 100 workers. Before Nepal suspended flights to Qatar, in March, the Gulf nation had deported around 500 Nepali workers for violating its restrictions on movement in public places. Many of them were returned home without payment.