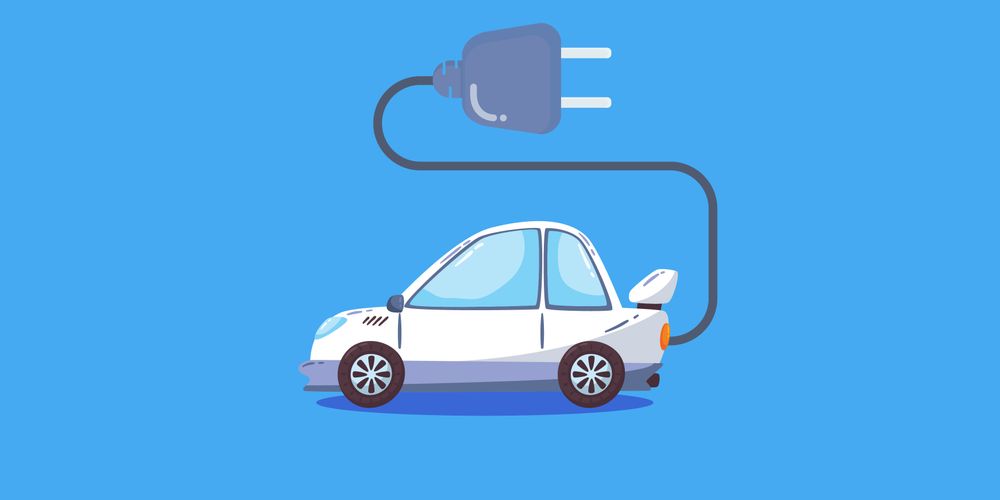 On May 29, Finance Minister Bishnu Paudel revealed the details of Nepal’s Rs. 1.647 trillion federal budget for the Fiscal Year 2021/22. Not unlike most years, the contents of the eagerly awaited speech were met with mixed opinion but many breathed a sigh of relief as the budget repealed excise duties put in effect last year on electric vehicle (EV) imports, cutting customs duties to around the same market-value they held before, inflation notwithstanding.

Finance Minister Paudel also announced that registration renewal charges and road taxes would be waived for a five-year period for existing internal-combustion engine (ICE) vehicles that switched to a battery power source. Additionally, a minimum of 100 new electric vehicles were announced to be introduced into operation in Kathmandu Valley as public transportation in coordination with Sajha Yatayat.

These new policies appear to signal a comprehensive re-evaluation of the government’s long-term vision for EVs in Nepal. Given that citizens in urban centers, particularly in the Kathmandu Valley, have experienced both drastic lockdown-period air quality improvements and record hazardous levels of air pollution between last year’s and this year’s budget speeches perhaps played a role in determining the government’s sharp u-turn.

While these policies are a welcome indication for a greener future, one wonders how much choice the government had in making its dramatic shift towards its pro-EV position. Almost all major economies in the Global North, many of whom are among Nepal’s handful of vehicle import origin nations, have announced some form of a government-endorsed plan to phase out the production of ICE vehicles. Automobile manufacturing giants such as BMW, Volkswagen, GM, Toyota, and others have also made similar plans. Neighbors and closest trade partners India and China have similarly both announced plans to eliminate the manufacturing of new fossil-fuel burning cars to allow for the production of battery-powered ones in the next decade-and-a-half.

Experts around the world have been critical of the feasibility of the aforementioned plans, particularly in regard to their quoted timelines. Nepal’s goal to replace all light ICE vehicles with EVs by 2031 has also been criticized as being unrealistically ambitious by local experts.

Feasibility, coordination mechanisms, and underlying incentives aside, the fact that such announcements, difficult to imagine even five years ago, are being made now is enough to suggest the direction the global transportation sector is headed in. Manufacturers and lawmakers are scrambling and making hurried declarations to beat competitors as more consumers are choosing to go electric. Indian manufacturers are making promotional plans preparing for a post-lockdown boom in battery-powered vehicle sales in Nepal. EVs are undoubtedly the future of mobility.

This begs the question -- how green are EVs exactly?

Perhaps a qualifiable short answer would be “pretty green, but not as much as manufacturers would have us believe.” Studies from around the world over the last few decades have busted the long-perpetuated myth of electric vehicles being the deus ex machina for the climate crisis.

Firstly, manufacturers are not selling as many EVs as a cursory glance at their financial performance would suggest. American EV manufacturer Tesla reported making $1.4 billion in sales in 2020, almost twice as much as its profits. This was made possible because the company earns a large chunk of its income by selling pollution credits, implying that its sales are not able to cover costs to maintain its notoriously high product prices. As more and more manufacturers enter the EV market, strategies to take advantage of government incentives are certain to dry out, which may affect affordability in the long-run.

Incentive hacking and financial maneuvering aside, there are also environmental concerns related to the manufacturing of EVs. Increasing battery production is an important step in the path to decarbonization, but it doesn’t come without environmental costs. A Beryll Strategy Advisors study looked into the UK’s plan to phase out ICE vehicle manufacturing by 2030, and found that production processes behind a 500 kg lithium-ion car battery emits almost 75 percent more carbon dioxide than the entire manufacturing operation required to produce one average German ICE car.

Nepal’s energy consumption mix, although rife with potential for hydropower infrastructure, is still reliant on fossil fuels. Finance Minister Paudel’s budget speech also announced the rollout of tax subsidies and land lease incentives for EV manufacturers to build plants in Nepal. But experts have been vocal in expressing their doubts about the practical challenges companies would face in doing so. Certainly, energy efficiency will also play a role for PR purposes, if for no other reason.

Of the most concern, however, are the dangerous mining practices that make raw materials available to produce batteries. Lithium-mining processes emit so much greenhouse gases that the production of an average sports-utility sized EV has a larger carbon footprint through just its material extraction than the production of an average ICE of the same size. Most of the world’s lithium is mined from the ‘lithium triangle,’ an arid salt plain within the territories of Chile, Bolivia, and Argentina where mining practices leach water and minerals into the soil. This extraction directly affects agricultural practices and the livelihoods of indigenous communities in the area, reminiscent of Nepal’s own recent policy to legalize river-bed extraction of construction material.

The extraction of another raw element in batteries -- cobalt -- has been linked to various illegal practices such as child labor, forced employment, and various human rights abuses. A landmark 2019 lawsuit saw Congolese families sue some of the world’s largest tech companies including Dell, Microsoft, and Tesla, for mining-related deaths of their children. As the demand for high-power batteries grows around the world with the adoption of EVs, such problems are likely to be exacerbated.

Then there is the problem of recycling the batteries. Thankfully, this is an area where there is scope for optimism as sustainable technology scientists and entrepreneurs have made great recent strides in improving the utility battery capacity, creating markets for reuse after their lifetimes powering EVs. Batteries already manufactured and in circulation today, though, are likely to be destined to pollute landfills and poison water bodies for years to come.

All this shouldn’t discourage the adoption of EVs. By all accounts, as long as the electricity used to power the vehicles come from renewable sources, the manufacturing carbon footprint of EVs are almost immediately offset against the alternatives. Carbon emissions are still lower, even with fossil fuel-driven charging in the long-run.

A 2018 proposal endorsed by the Ministry of Forests and Environment prescribed EVs by citing over 9,000 premature annual deaths in Kathmandu as linked to air pollution. The role of EVs in reducing urban air pollution alone is perhaps incentive enough for citizens to make the switch.

Finally, there is the question of private four-wheel electric cars, which a large part of the EV market prioritizes in production and touts as the solution to our environmental problems. There is growing consensus among sustainable urbanists that cars, electric or otherwise, are symbols of a deeper, systemic problem that goes beyond the chemistry of its power source.

Almost 70 percent of the world’s population is projected to live in densely populated cities like Kathmandu by 2050. In such environments, cars represent an ineffective approach to transportation, as population growth tends to develop inefficiencies with city planning logistics and housing, ultimately causing public health and climate change problems in the long-run. Urban environments should ideally allow planners to leverage mass transit options, but EV manufactures tend to promote to private owners more aggressively under the veil of sustainability.

While the push towards EVs is certainly a step in the green direction, simply replacing battery-powered cars with the deep-rooted cultural position held by status-signaling ICE cars is likely to carry forward problems. In the big picture, we must recalibrate our entire transportation model to move away from the current car-centric approach.

For now, EVs becoming more competitive is a victory. The next steps in the government’s sustainability push should include urban integration of more (electric) public transit, bicycle-friendly roads, pedestrian-only express routes, and open, green public spaces.

The business of business class