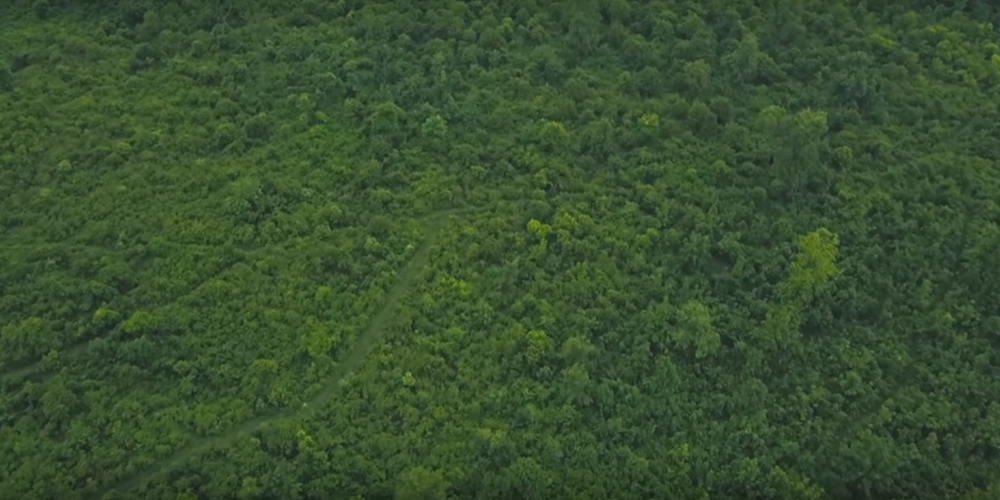 Civil aviation in Nepal has come a long way since the first ever landing in 1949, when a four-seater lone engine powered vintage Beechcraft Bonanza descended at the Gauchar Airport.

The 53 airports scattered throughout the country provide connectivity, especially where mountainous terrain has halted the spread of the road network, bringing remote regions and excluded groups into the economic mainstream and promoting overall economic growth.

In many inaccessible parts of the country, air transportation is a suitable, and sometimes the only, way of transporting everyday goods, construction materials, medicines, high value products. It even brings in tourists, and fosters trade and commerce.

Despite all this progress, Nepal’s aviation sector still faces challenges in terms of cost, safety and service.

One of its biggest demerits is it lacks the Instrumental Landing System, due to Kathmandu’s topography, and expansion of TIA, in order to cope with growth of traffic, is all but impossible.

The growth of passenger traffic globally supports the argument that airways provide the safest, fastest and most reliable form of transportation. In fact, passenger growth has doubled every 15 years since 1970. Traffic growth in Asia and the Pacific region is higher than other places.

Nepal’s airports handled 10.2 million domestic and international passengers in 2018. These numbers grew by nine per cent in the last ten years. Based on this, Nepal will have to handle almost 15 million passengers in 2023. This is beyond our existing capacity.

The two international Airports currently under construction in Pokhara and Lumbini, which are expected to start operations by 2021, will also support no more than two million passengers each year.

The development of a modern international airport infrastructure would certainly enhance Nepal’s connectivity with the rest of the world, and accelerate economic development as well as cater to air traffic growth.

It would help promote Nepal as a tourist destination, increase employment and, consequently, service sector revenue. Nepal’s location between India and China offers yet another tantalizing prospect for a new hub/transit airport.

Due to location constraints, TIA was never able to provide optimum levels of service, and the need for a second international airport was acknowledged as early as the 1980s. The Government of Nepal’s Sixth and Seventh Plans (1980-1984, 1985-1989) expected to complete economic and technical feasibility studies for an alternate airport.

In 1992, two major air disasters involving international carriers claimed the lives of 283 passengers travelling to Nepal. This put pressure on the government to expedite its search.

With its Tenth Plan (2002-2007), GoN finally decided to construct a new airport to service the capital. This new facility would include parallel runways, multiple terminals, maintenance facilities, cargo facilities and ample space for expansion.

Back in 1995, Nepal Engineering Consultancy Services Centre Ltd (NEPECON) conducted a pre-feasibility study of eight different sites in the plains from Biratnagar in the east to Nepalgunj in the west of the country.

Among the chosen sites, Nijgadh was recommended as most suitable based on factors like topography, distance from the capital and the border with India, land availability and requirement, obstruction zoning, runway orientation, space for future expansions viability, environmental aspects, accessibility, etc.

In 1997, NEPECON submitted a detailed feasibility study for the proposed Nijgadh International Airport (NIA). The project did not take off immediately back then because of the insurgency.

Later, the GoN and Land Mark Worldwide (LMW) signed an MOU to prepare a detailed feasibility study for a second international airportLMW submitted this document in August 2011. Subsequently in 2015, GoN declared boundaries of NIA, with preliminary work beginning shortly after.

For the International Civil Aviation Organisation (ICAO), environment protection is a major strategic objective and it actively seeks to minimize the adverse effects of civil aviation on the environment.  The 35th Session of the ICAO Assembly, in 2004, adopted the following three major environmental goals, which have been reaffirmed in all subsequent sessions:

As a signatory to Chicago Convention 1944, Nepal is committed to protecting the environment by implementing ICAO’s three major environmental goals.

Read also: What does the Environmental Impact Assessment report say about the feasibility of the Nijgadh Airport project?

To fulfill these legal obligations, GEOCE Consultants Pvt Ltd, a company based in Kathmandu, set out to prepare an EIA based on the ToR approved by the then Ministry of Environment in 2011, and submitted it to the Ministry of Culture, Tourism and Civil Aviation in March 2018. In the following May, the Ministry of Forest and Soil Conservation also ratified this document and recommended additional measures to mitigate adverse effects.

The GoN then declared a densely forested area, totaling 8046 hectares, surrounding Kohalbi municipality in Bara district as ‘airport zone’. According to the EIA, more than 94 per cent of this area is under the ownership of the Ministry of Forest and Environment, with the rest accounting for flood plains and private land.

The current figures of Nepal’s forest area, at just over 44 per cent of total land area, make it look like Nepal is doing well in preserving its greenery. But only 20 per cent of the Terai is forested, and deforestation in the plains has grown sharply in the last two decades.

The EIA has been criticized for having incomplete and misleading information, and experts say its analyses of impact are inadequate and mitigation measures similarly insufficient.

In particular, the government’s plans to clear 2.4 million trees to construct the new airport has received scathing criticism. The EIA’s recommended mitigation measures for artificial reforestation at a ratio of 1:25 is all but impossible – it would need over 38,000 hectares of land, almost five times the area of the proposed airport itself.

Another point raised by conservationists is the project plans ignore Section 68 of the Forest Act 1993, which prohibits the government from clearing forests as long as there are alternatives to doing so. They claim Murtiya, in Sarlahi district, is a better alternative to Nijgadh because only 2,700 hectares of forest land would have to be cleared.

The selection of an airport site is very sensitive and complex process. Nijgadh was chosen as the best site because it was deemed to tick all boxes.

The Second International Airport Project proposed to construct an international airport that met ICAO standards. This required facilities and utilities as two parallel runways 3.6km in length, taxiways, passenger and cargo terminals, aircraft maintenance complexes and other utilities in the first phase.

Currently, the government has decided to clear only 1,900 hectares, including a town Tangia that lies in the zone. It plans to keep the rest of the area as a protected zone for the airport. This shows it is serious about environment protection.

Read also: Life in limbo for the residents of Tangia Basti

The plans also categorically highlight the inclusion of an airport city near the airport. But the government also claims this city will not be developed adjacent to the airport because it sees Nijgadh town, which lies within six kilometers of the airport site, as a better site and is preparing smart city master plans to this end.

Opponents of NIA often cite Matala Aiport of Sri Lanka as an example of how bad planning ultimately led to desertion of a new airport. These claims are misleading because the real reasons behind Matala’s fate are quite different.

In contrast, the new airport in Istanbul, which came into operation in 2018, was constructed on an area of 7,500 hectares and the city managed to plant 2.5 million trees within 7,000 hectares. Its construction was never a subject of public outcry, and it is now one of the busiest airports in the world.

Topographical constraints and haphazard urbanisation around TIA have limited any kind of further expansion. In the meantime, Nepal’s only international airport keeps getting busier and busier, handling more international and national passengers every passing year.

The need for a second, modern international airport has never been greater. All the same, it is equally crucial to preserve the environment for future generations.

We need Nijgadh badly, but work on it must begin only after legitimate environmental concerns raised by stakeholders are thoroughly discussed and accurate mitigation measures are implemented.