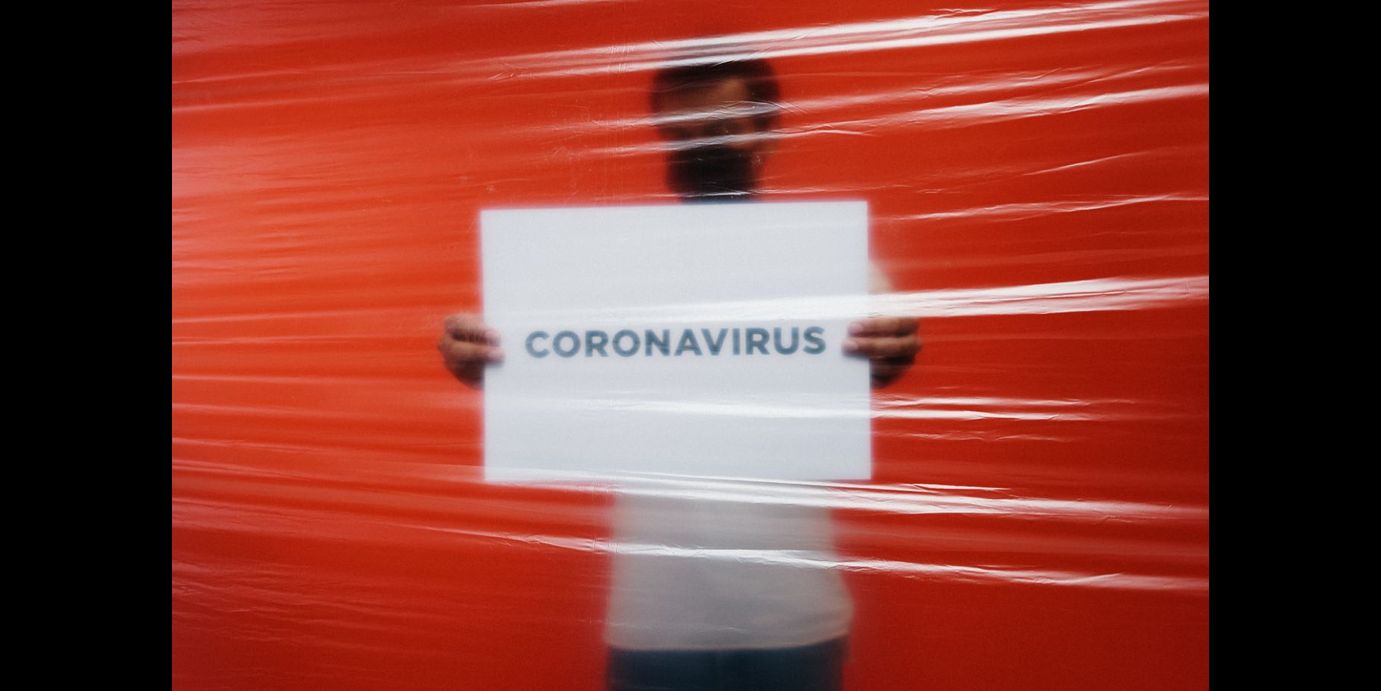 When it was first announced in March, senior government officials, including Health Minister Bhanu Bhakta Dhakal, described it as a major morale booster for the healthcare workers and support staff engaged in the management of Covid-19 cases. But the guideline on providing risk allowance to the manpower  engaged in Covid-19 treatment-2077 has instead sown seeds of discord in Nepal’s health sector. If not addressed on time, the issue will not only widen the growing divide in the health fraternity, but could also jeopardise the country’s efforts against the Covid-19 pandemic.

The guideline mandates that depending on the risk they face while discharging their duties, medical  and non-medical staff engaged directly or indirectly in the treatment of Covid-19 patients at hospitals operating under the Ministry of Health and Population are supposed to get a risk allowance equalling a minimum of 50 percent and up to 100 percent of their salary. The Covid-designated private hospitals and those run by autonomous institutes are also to be paid an allowance on a per-case basis. For instance, a private hospital is supposed to get NPR 15,000 per day for handling an ICU patient and NPR 2,000 per patient being cared for in isolation.

The guideline also outlines benefits for electricians and plumbers, security personnel, sanitation workers, administrative and other staff, support staff, and those stationed at the health desk at the border and at Tribhuvan International Airport.

But the guideline has a glaring gap: it only accounts for the health workers working in hospitals that have been designated to provide Covid-19 treatment. In other words, it has excluded tens of thousands of health workers working at the local level and at some of the private hospitals running under autonomous entities. Around 32,ooo health workers provide health services on behalf of the Nepal government, and they chiefly work for local bodies.

Thus, for weeks now, organizations, including labour and health workers’ unions, have opposed the guideline, claiming that it has excluded the tens of thousands of health workers putting their lives on the line.

Ramji Ghimire, chairman of the Health Professional Organization of Nepal, said that those working in health posts at local bodies should also receive perks as they face the same risk as health workers working at the Covid-19 treatment centres.

Ghimire said that the discriminatory guideline has dampened the morale of those risking their lives in the field--for they have continued to mostly work without basic safety gear even as the virus has begun infecting more people.

The guideline is being assailed even by the scheme’s intended beneficiaries. They too are not happy as they have not received the promised perks due to delays and red tape.

Such shoddy treatment is unconscionable. For the past six months, frontline workers, including health workers (irrespective of their deputation) and security personnel, have shown extraordinary courage in the fight against the Covid-19 pandemic. The media have already run hundreds of stories about frontline staff staying away from their families for months without leave, for example. Many are still forced to put themselves in harm’s way for lack of the most basic safety gear, let alone PPEs.  And health institutions across the country, mainly in rural areas, still continue to face a shortage of N-95 masks, protective medical goggles, surgical tools, face shields, medical gloves, medical shoe covers, and sanitisers.

On Monday, August 24, the BP Koirala Institute of Health Sciences started a protest demanding that they be provided better safety gear to protect their personnel from coronavirus infection and to minimise transmission. Their demand is not outlandish in the least. The lack of safety gear of the sort outlined in medical protocols has led to a significant rise in Covid-19 infection among frontline staff. In fact, frontline staff, including health workers and security personnel, make up nearly one-third of the total infected cases in the country, according to reports.

With the growing infection rate among health workers, it is becoming harder for doctors and nurses to find room or a place to carry out their work. The public isn’t helping either. On Saturday, residents of Milantol, Baneshwor, tried to evict Civil Hospital health workers staying at a hostel in the locality.

As it is, the government’s cavalier treatment of health workers has been normalised for far too long. The health sector might be one of the better paying sectors in Nepal but most health workers are extremely ill paid. The situation is particularly dismal for health staff--especially nurses--working in private hospitals and health posts managed by local bodies.  Many nurses working in private hospitals--despite their holding multiple rounds of protest in recent years--continue to earn as low as NPR 6,500 per month, according to a report submitted to the government in 2017 by the nursing reform committee.

Even at so-called high-end hospitals, like Norvic and Grande, the salary paid to nurses does little to help them recoup the costs they racked up for their education. Nurses fork out between NPR 1-2 million to earn their degree. The government hospitals, which employ around 12,000 of the estimated 35,000 working nurses, pay comparatively better.

Across Nepal, most health institutions, instead of focusing on resolving the matter of risk allowances, seem to be focusing on cutting payroll costs. Since the beginning of the pandemic, many health workers have not received salaries or are receiving them late, especially at the local bodies. Even big hospitals like Dhulikhel Hospital, for instance, could not ensure timely salaries--let alone other perks like overtime and risk allowance--due to their shrinking income from OPD and other regular services.  Other hospitals like Patan Hospital and Teaching Hospital, which rely on their usual revenue streams, are also struggling to provide regular perks to their staff due to shrinking revenue.

Responding to the continuous protests that health workers and trade unions have held since the unveiling of the guideline on Covid-19 risk incentives, Health Minister Dhakal has repeatedly assured them that their grievance will be addressed. But Jageshwor Gautam, spokesperson of the Ministry of Health and Population, has suggested that the assurances may never translate into action.

“The government doesn't have the resources to provide allowance to all workers,” said Gautam.

But Gautam has also said that all health workers engaged in Covid-19 treatment as prescribed by the guideline would receive the risk allowance sooner or later. He said that the ministry has released NPR 720 million for 14 government hospitals, 17 private hospitals and hospitals operating under autonomous academies, and the seven provincial governments. But no one knows when any of that money will trickle down to the health workers.