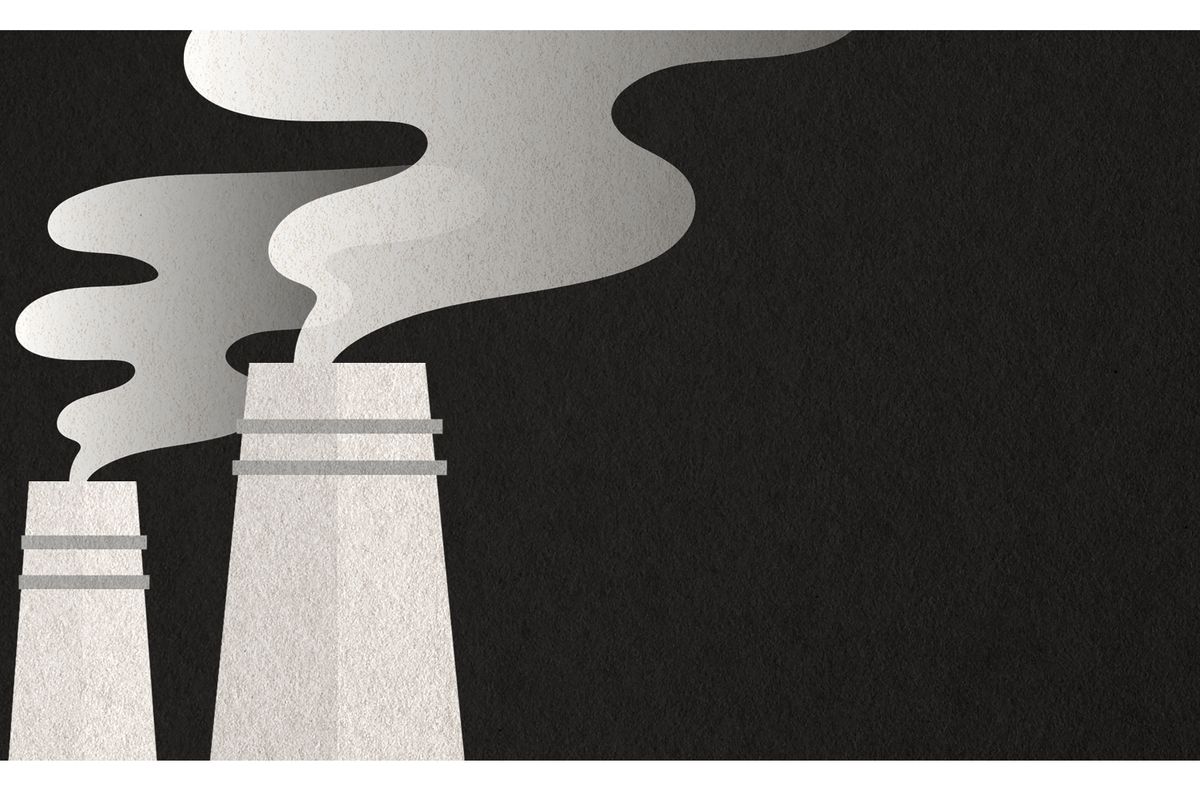 A short clip produced by German English-language news outlet DW News went viral on July 17. The minute-and-a-half-long video chronicled the sweeping damage done by recent floods in Western Germany using graphics, footage highlighting infrastructure destruction, and an assortment of interviews with members of the affected local population. It was one particular soundbite from one of the interviews, however, that garnered the most attention across social platforms and news media.

Watching the clip and the outrage it triggered among climate activists left me with mixed feelings. On one hand, I found it deeply disturbing how thoroughly internalized the disproportionate impacts of extreme weather events seem to be in the mind of the interviewee. With the testing monsoon season still underway in Nepal, and the devastation it has caused in the forms of severe floods and landslides still fresh in my mind, I also found it difficult to detach the interview’s impassioned sentiment from her condescending choice of words.

On the other hand, I found myself begrudgingly reconciling with the fact that the effects of climate change are, indeed, inextricably linked to poverty. And while natural disasters can occur anywhere irrespective of a country’s socio-economic position, citizens of affluent countries like Germany are not entirely unjustified to expect infrastructure, resilience systems, meteorological alert systems, and resources to mitigate against extreme weather events in ways less privileged countries in the Global South are unable to.

Nepal’s own recent environmental struggles come to mind. In 2021 alone, the country has endured severe droughts, a record wildfire season, hazardous air pollution, and most recently the monsoon deluges in and around the Melamchi area. The incapacity of the state to mitigate against or adapt to these crises were brought to light in each of these cases — a harrowing indication for the future of a country that climate change experts have consistently emphasized as being one of the most vulnerable in the world. One can’t help but wonder how differently wealthy countries in North America or Western Europe would have been able to respond to Nepal’s cascade of environmental challenges had it been occurring in their countries.

Germany is not the only wealthy country going through an uncommon environmental crisis. Over the past few weeks, several countries across Europe have been ravaged by torrential rain and floods, compounding to cause hundreds of deaths, thousands of severe injuries, and irreversible material damage. Heavy rainfall in eastern England caused major flooding and emergency service chaos all over the region. The German and Belgian floods affected several river basins across northern and central Europe, leaving their destructive footprints across national borders including territories in Austria, Croatia, Luxembourg, the Netherlands, Switzerland, and Italy. Thousands are still suffering from power outages, forced evacuations, agricultural damage, and lack of basic amenities.

On the other side of the Atlantic, a heat wave across the US Pacific Northwest has claimed hundreds of lives. Seasonal fires have spread across 14 states in the American West, while an especially robust Canadian wildfire has already burned an entire village off the map and is estimated to potentially cost the government billions in damages. Stories from Russia have also reported record-breaking temperatures as families are temporarily shifting base to escape the heat.

Amidst all this, a media narrative seems to be emerging. A July 17 New York Times article titled ‘No One is Safe: Extreme Weather Batters the Wealthy World’ was shared widely, as was another July 26 Yahoo! News article with the headline ‘Rich Countries are Deluded about the Climate Threat’. Along the same vein, TIME magazine also published a feature on July 19 claiming that the deadly flooding in Europe had exposed Europe’s climate change hubris.

Indeed, the surprising volume of media attention claimed by environmental concerns in 2021, a year in which the ongoing Covid-19 pandemic is still the biggest global story, is telling. The threat of climate change is real — and its effects are being felt unlike ever before both in and outside of Nepal. Even public personalities previously known to reject or undermine the climate crisis are beginning to change their tone as wealthy countries are becoming more affected by extreme weather events each passing year.

Indian author Amitav Ghosh, an influential South Asian voice in the climate conversation, shared his thoughts on the viral video referenced above. Ghosh was quoted by DW News saying “One of the things that is really becoming clear is we are in an era where our expectations of the past really don't apply… it's often said that affluence and good infrastructure will protect people from terrible natural disasters… Increasingly, we see that is not the case."

Indeed, after decades of warnings from the scientific community, the Global North seems to be finally awakening to the climate threat at the required scale of urgency one disaster at a time. My hope for Nepal and other countries in the Global South, however, is that the conversation around climate justice amplifies commensurately.

Climate justice, for the uninitiated, is a term used to frame the climate crisis as an issue of not just physical nature, but with ethical and political dimensions as well. It allows for concepts such as human rights, social justice, and historical responsibilities to enter the discourse. Simply put, it begins with the realization that the effects of climate change are not distributed equitably, its impacts can exacerbate existing inequalities, and proposed solutions should be developed with these inequities in mind.

The unfairness of the situation is self-evident. The richest counties in the world today have benefited from over a century of large-scale fossil fuel extraction and burning. The largest emitters of greenhouse gases, both in absolute as well as per capita terms, are largely North American and Western European countries who have grown their economics by releasing carbon into the atmosphere from their factories, buildings, and cars. While China and India have recently caught up, countries in the Global North still have a historical responsibility towards poorer nations like Nepal, who are poised to suffer the worst climate effects while themselves emitting the least volumes of greenhouse gases.

Last April’s US Climate Summit saw a group of poor nations condemn wealthy countries for failing to help the world tackle the climate crisis. If the 2021 European floods and other aforementioned disasters are indeed an indication of the Global North’s realization of the scale and urgency of climate change, it must come with added the realization that the effects being felt in rich countries today are prevalent the world over, and the countries least equipped to cope with them often are also least responsible.