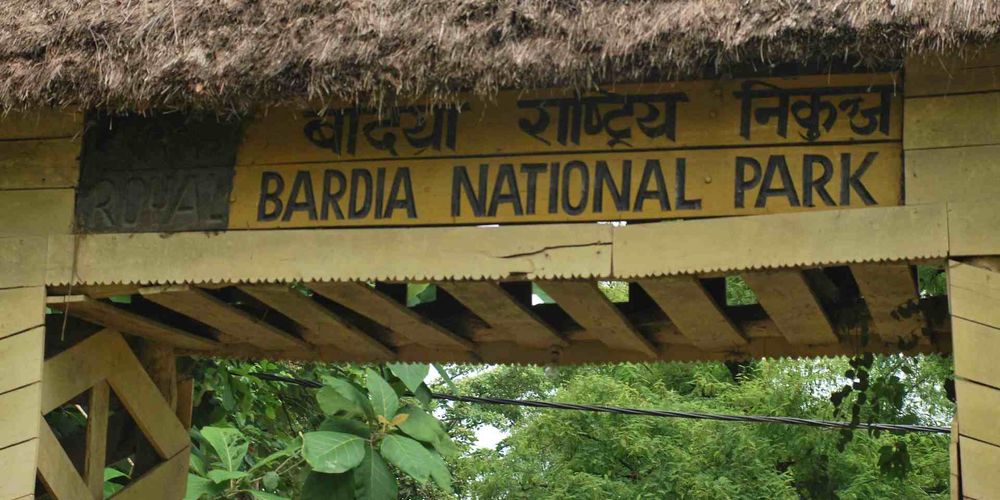 This is the second in a three-part series on the issues facing Nepal's indigenous ethnic groups. Read the first part on police harassment here and the third part on harmful development here.

At least ten national parks and three wildlife reserves across Nepal are guarded by the Nepal Army. Nowhere is the age-old conflict between the state and the marginalized groups played out more starkly than in these protected areas. In 2013, the government unilaterally decided to mobilize the army in two more protected areas predominantly inhabited by indigenous ethnic groups: Makalu Barun National Park in the eastern region and Dhorpatan Hunting Reserve in the central region. The government claims the army will control illegal poaching and land encroachment in these areas. The locals have opposed the decision, saying militarizing their home areas will further persecute them.

Makalu Barun National Park covers ten villages of Sankhuwasabha and two of Solukhumbu district. Most of the people in the park area are subsistence farmers who belong to Rai, Sherpa, and Bhotia communities. The park was established in 1992 despite opposition from the locals. They eventually accepted the decision after the government assured them that the conservation project would not hamper their livelihoods and culture, that the army would not be mobilized, and that the revenue from the park would be used for community development. These turned out to be hollow promises. In the following years, the locals’ access to resources in the area was gradually curtailed. Their traditional farming practices, such as swidden agriculture, were banned. They were told they could not carry out any community development work without the permission of the park authorities. When the locals decided to collect money from each household to start a micro hydropower project to bring electricity to their village, the park did not grant them permission. Before long people began to be arrested, beaten, and penalized for using forest resources.

The Dhorpatan Hunting Reserve, which extends across Rukum, Baglung, and Myagdi districts, covers areas that have been inhabited by the Magar people since before the formation of the Nepali state. The reserve was established in 1987 by the Panchayat regime despite protests from the locals. In an April 2013 memorandum submitted to the government following its decision to mobilize the army, 80 Magar community representatives recounted how the reserve was providing entertainment to the elite at the expense of the local communities. They were—and continue to be—denied access to the natural resources in the reserve, harassed, fined, and imprisoned on various charges. Their homes have been demolished. Until 2011, they had no access to roads or infrastructure because construction was not allowed in the area. The Mid-Hill Highway was diverted from the area for fear that donors would not fund the construction of a road that passed through the hunting reserve. The indigenous communities were thus excluded from mainstream development and forced to live in extreme poverty.

These cases, documented by the Lawyers’ Association for Human Rights of Nepalese Indigenous Peoples (LAHURNIP), are simply a continuation of the longstanding process of dispossessing indigenous communities in the name of biodiversity conservation. Some of the major national parks in Nepal are in the customary territories of indigenous ethnic groups—Langtang National Park in the Tamang-dominated Rasuwa district, Sagarmatha National Park in the land of the Khumbu Sherpas, Shey Phoksundo Park in Dolpa, Makalu Barun, and the Chitwan and Bardiya national parks, both of which were imposed on the Tharu people’s ancestral homeland. You only have to step into one of these territories to see how the Nepali state’s relationship with indigenous communities is based on exclusion and extraction. Even the most ardent nationalist who takes proprietorial pride in Mount Everest will be forced to admit that people in the Everest region have little to thank the Nepali state for.

These parks and protected areas were created despite objections from the local people, without taking their interests and needs into account. The National Parks and Wildlife Conservation Act contains no provisions to protect their right to consultation or access to land and resources. People who live in these areas routinely face injustices at the hands of park authorities, security forces, and forestry officials. They have lost their land and livelihoods; their traditional ways of life have been wiped out; they have been displaced and denied compensation for their losses; they are prohibited from grazing their cattle on the common pasture; they are harassed, beaten, fined, and, in some cases, raped and killed. An incident that immediately comes to mind is the rape and murder of three Dalit women (one was 12) in Bardiya National Park in March 2010. The three women, all from the same family, had gone to collect the bark of kaulo in the forest when Nepal Army soldiers patrolling the park attacked them.

While some of the neediest are harshly punished for using the forest’s resources for survival, powerful outsiders continue to profit from full-blown extraction. Who is to be held accountable for rampant timber smuggling? Who ran the poaching racket that thrived until recently? Not the poor and marginalized local people, but the political elite, commercial interests, and forest authorities that form what Forest Action has described as the “iron triangle of forest sector corruption.”

There is no question that we must conserve our biodiversity and ecosystems. That’s a given. But by now it has become clear that policies that rob local communities of the custodianship of natural resources, and which ignore indigenous knowledge and cultural values, will not help the state achieve its conservation goals.

We live in a time of rapid population growth, shrinking resources, grave inequalities, and climate change. Add to this the rising clamor for unregulated growth and investment. The battle over resources—in Nepal as elsewhere—is likely to become much fiercer in the coming years. It is also likely that the Nepali state and its elite are going to extract even heavier prices from communities that have suffered enough for generations.

Raju Syangtan: ‘I look for stories about the downtrodden, crushed by power, strength, and structures’

Raju Syangtan was once afraid of writing. Today, he is a celebrated poet and journalist. His story, on this week’s Writing Journey.

Rana Tharus from Kailali and Kanchanpur are markedly different in terms of language and socio-cultural practices from other Tharus in the rest of Nepal.