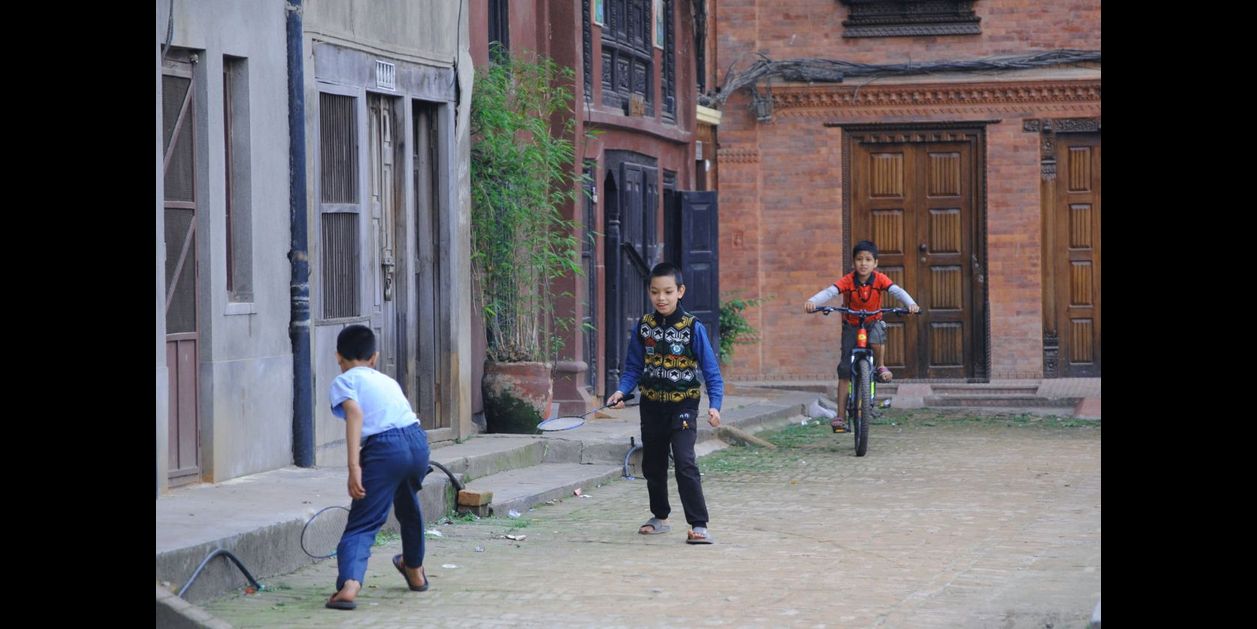 The Ministry of Health and Population has started mass testing in the Covid19 hotspots of Birgunj, Udayapur and Nepalgunj. MoHP officials said that a joint team of epidemiologists and Nepal Army health workers have been deployed in all three locations to collect around 3,000 samples.

MoHP spokesperson Bikash Devkota said that they are expecting a significant increase in testing which had slowed down due to shortages in testing kits. The ministry has been able to test only around 7,000 samples since Sunday.

Only 1,451 samples were tested for the novel coronavirus in the last 24 hours, primarily due to shortage of kits. Many samples were collected from parliamentarians.

As of Thursday, 101 people have tested positive for the deadly virus, with two new infections in Kapilvastu in males aged 16 and 22.

A Nepal Airlines chartered flight arrived with fresh medical supplies from Beijing on Thursday while another NA chartered flight arrived from Australia with 30,000 PCR kits received in aid from the Swiss government. Representatives of the Swiss Embassy in Kathmandu handed the kits over to health ministry officials at the Tribhuvan International Airport on Thursday evening.

“I deeply appreciate the Swiss Government for their generous support in our fight against the Covid19 pandemic,” foreign minister Pradeep Gyawali has stated through a tweet.

Nepal Airlines will be making more trips to collect RDT test kits received from other governments. The arrival of fresh kits has relieved officials as shortages of kits led hospitals across the country to stop testing.

Minister for culture, tourism and civil aviation, Yogesh Bhattarai, has said that the government would not let any hotel to lay off their workers. Bhattarai said this in response to a recent announcement by the Hotel Association of Nepal to shut down big hotels for six months and pay only 12.5 percent of minimum wages to workers.

“We have clearly stated that no entrepreneur will be allowed to remove their workers. They have social security funds and other special facilities to provide to workers in these times,” Bhattarai said during a media briefing on Thursday. He said that the government would soon bring special packages targeting workers affected by the Covid19 pandemic.

NHRC says no to online classes

The National Human Rights Commission has urged the government and educational institutions not to put pressure on school children in the name of online education. In a statement issued on Thursday, the apex human rights body said that any decision on online education should be made after making minimum necessary arrangements in consultation with parents.

Some schools have started online classes while many others are considering going online due to uncertainty over the lockdown and given the risk of Covid19 spreading amongst children. Earlier this week, the Ministry of Education instructed schools not to charge parents under any pretext amid reports that some schools were charging money for online tuition.

Malaysia has started a massive crackdown on undocumented migrant workers in a move that is likely to result in the deportation of thousands of Nepalis. Malaysian authorities have described the crackdown as an effort to weed out undocumented workers whom many Malaysians see as spreaders of coronavirus.

Inspector general of police Abdul Hamid Bador told Malaysian media that hundreds of thousands of police and health workers are working to identify locations housing undocumented workers. Rights groups have accused Malaysian authorities of not just violating human and labour rights of workers, but also exposing them to health hazards by locking them in crowded detention centres.

“The detentions send a chilling message to the millions of other undocumented migrants that will be detained if they come forward for treatment with Covid19 symptoms or if they come out to be tested,” N Surendran, a rights activist, was quoted as saying on Free Malaysia Today, an online news portal.

Malaysia is home to around 500,000 Nepalis, of which around 50,000 are assumed to be without proper documentation. On Thursday, the National Human Rights Commission urged the Nepal government once again to bring Nepali workers stranded abroad.

Jobs in focus for fiscal plans and policies

The Ministry of Labour Employment and Social Security has started consultations with experts and stakeholders to draft plans and policies to tackle joblessness. Suman Ghimire, a spokesperson for the ministry, said that MLESS was using recommendations to list priorities for this year’s budget.

“We held discussions with former governors and economists on Wednesday. More meetings are in line to sort our priorities,” said Ghimre.

Unemployment has suddenly become the biggest issue amid mass layoffs of Nepali workers, both at home and abroad. Official figures are unavailable, but more than two million people, especially those working in internal job markets, have been rendered jobless due to Covid19.

The members of both houses of the federal parliament were screened for Covid19 on Thursday. Dozens of health workers collected samples from lawmakers for PCR tests. The testing comes a day before the budget sessions of the parliament scheduled to start from Friday.

The constitutional provision requires the president to summon the budget session as well as other sessions of the parliament based on the recommendation of the government.

The government, as per the constitutional requirement, has to present the fiscal budget at the federal parliament on 29 May every year.