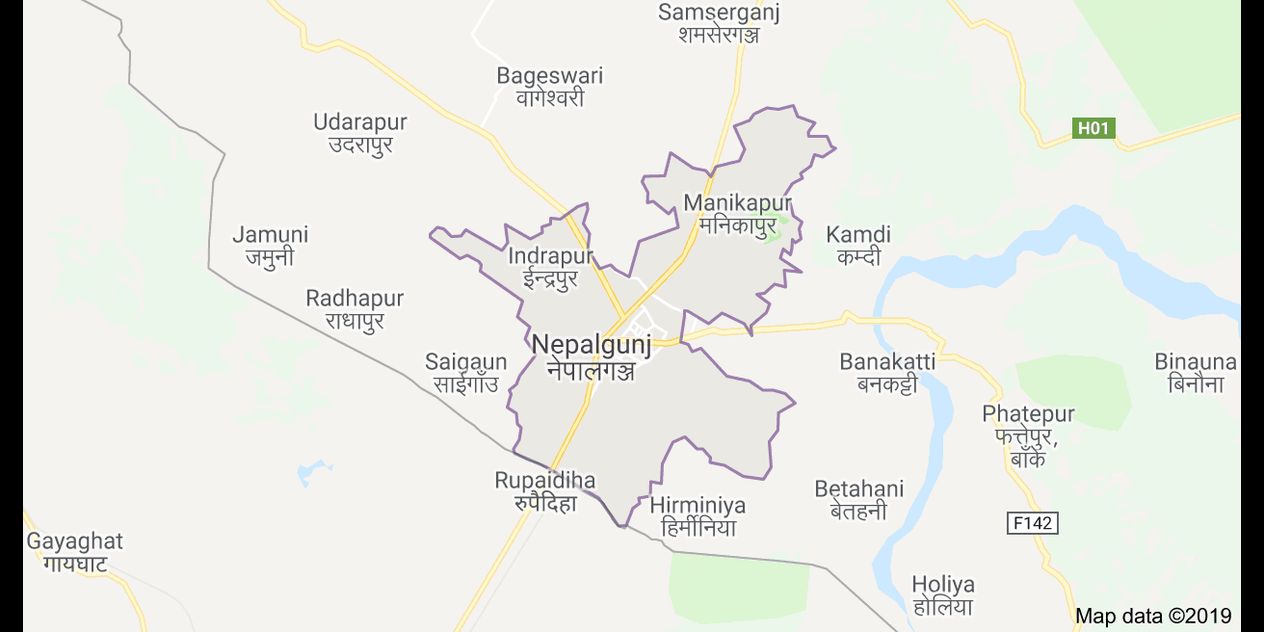 Health authorities have heightened medical alerts and increased testing in Nepalgunj following the confirmation of 15 Covid19 cases on Sunday.

Spokesperson for the Ministry of Health and Population Bikash Devkota said that health workers in coordination with local authorities have been tracking and testing people who may have been exposed to the infected. Local administrations have decided to declare Nepalgunj as a restricted zone and prevent outsiders from entering the town. Meanwhile, Karnali province has announced plans to seal its border.

Health officials suspect that more cases will emerge in Nepalgunj just as they did in Udayapur where, after the initial 12 cases, more cases began to show up in the following weeks.

With 17 cases in Nepalgunj, Province 5 has become the second worst affected region after Province 1 which has reported 37 cases as of Monday. There are 13 cases in Province 2, seven cases in Bagmati Province and five cases in Sudur Paschim, while Karnali province has reported no cases so far.

Despite the growing number of cases, health workers have not been able to test enough people due to lack of testing kits. Various hospitals have stopped testing outside the Kathmandu Valley. Only 1,382 people were tested in the last 24 hours, according to Devkota.

A meeting of the high level task force on Covid19 called on Monday in order to review the lockdown ended inconclusively after citing the need for further assessment of ground reality.

Following a meeting of senior officials, Narayan Bidari, secretary of the PM's Office, said that the government would take an appropriate decision after consultation with all stakeholders.

“We have been reviewing reports from local and provincial reports. The plan is both to take the country towards normalcy while preventing the spread of the pandemic,” Bidari told the media following the meeting.

For days now, the government has been hashing out strategies to ease the lockdown that has crippled normal life and affected millions of people working in informal sectors. MoHP has stood in favour of lifting restrictions in multiple phases, starting with emergency services.

Health minister Bhanu Bhakta Dhakal said last week that the government would make it easier for people with preexisting health conditions to visit doctors while education minister Giriraj Mani Pokharel has hinted at resuming schools after 7 May. Some health experts, however, are still against the idea of easing the lockdown since the number of cases outside Kathmandu has continued to grow.

According to officials, the government will divide the country into multiple categories after thorough assessment of risks and gradually resume economic activities starting with sectors that are considered low-risk as far as the spread of Covid19 is concerned.

Nepali Congress chief whip Bal Krishna Khad has urged the government to increase testing in Banke to prevent further the spread of the virus. Issuing a statement on Monday, Khad said that he had also talked to health minister Dhakal regarding the availability of testing kits in the area.

According to the statement, Dhakal assured him of supplies of all necessary testing materials and PPEs in Nepalgunj and other parts of the country. NC has been increasingly critical of what it calls the government’s mishandling of the Covid19 pandemic. On Sunday, NC president Sher Bahadur Deuba had accused the prime minister of trying to use the pandemic for consolidating power and muzzling the press.

In a statement, the association said that the lockdown was putting 2 million people employed in these industries at stake while badgering revenue and demanded that the government ease production and supplies. The industry contributes around Nrs 10 billion in tax to the government.

The calls come at a time when some cities in India are having a hard time managing the long queue of people waiting to buy liquor after some states removed restrictions on its sale.

Hotels to remain shut for 6 months

The Hotel Association Nepal, a coalition of hoteliers in the country, has decided to shut down hotels for six months until mid-November. In a decision submitted to the government on Monday, the association also shared that it will pay only 12.5 percent of basic wages to the staff. HAN office bearers say that the decision was taken due to the meltdown of the tourism industry caused by the global coronavirus pandemic.

However, the government has rejected the decision and insisted that hoteliers should take responsibility for their workers in these hard times. HAN’s decision comes at a time when the Nepali Chambers of Commerce and Industry has been pressing the government to bear 50 percent of workers’ wages.

Nepal confirms record increase of 26 deaths and 5,743 new cases in a single day

On the eve of Dashain, the nation records yet another highest single daily rise in Covid cases