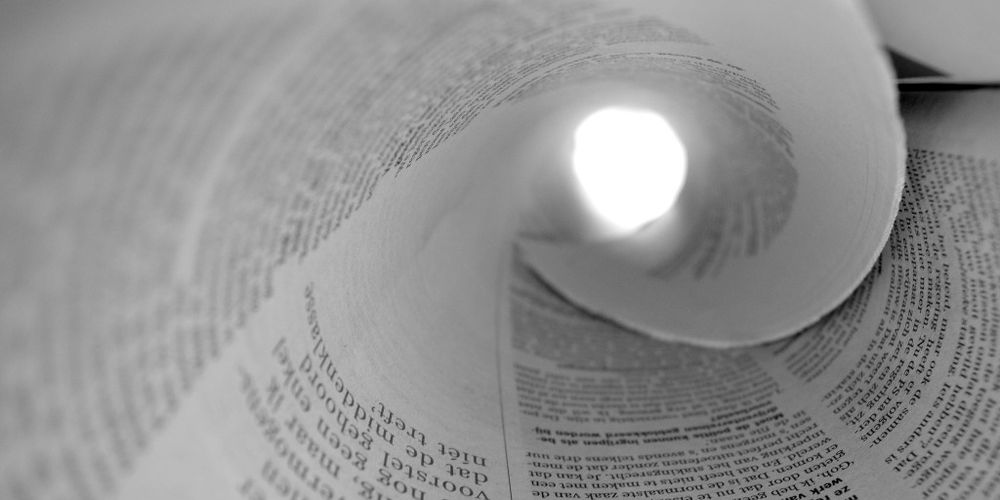 Our regular reader may have noticed we’ve started publishing explainers, and wondered what exactly are these. As readers, you might ask, what will this addition offer to your media diet. And if you’re a writer and a potential contributor, you might be curious about what you can offer to The Record’s audience. This explainer about explainers answers those questions.
A single news report rarely gives the public adequate context of the story being covered, especially a complicated one spanning a long time. As readers are bombarded with a daily stream of information, explainers take a step back and tell you why that particular news matters. They ask why an event, person or idea has suddenly become newsworthy. Explainers do the laborious work of extracting signal from the noise, and communicate that to the public. In journalism professor Jay Rosen’s words, explainers would provide a “scaffold of understanding… that future reports can attach to” — an approach that is also termed “meta-journalism.”

The point is, there is no question that is too simple or too complicated that couldn’t do with a bit more explanation. And mere facts can often be of no help. So our explainers will break down an issue into some clear components like origins of story, current situation, legal and political implications and anticipated developments. Our hope is that after reading around 700 words, the reader will emerge with the ability to make an informed opinion on the topic. In time, we will also incorporate different multimedia forms, including audio and video shorts, and animations, into these explainers.

Explainers burst into the scene with the blogging boom. Descriptions of events and ideas have been part of journalism, but Explainers are really creatures of the post-2000s digital media. What began as blogs run by graduate students and policy wonks has today transformed into multimillion-dollar media ventures that seek to tell you “Why it’s so hard to prosecute a hate crime” or “Everything you want to know about the Iranian nuclear deal.” While traditional press like The Economist or New York Times have also incorporated this genre of reporting, it is newer players like Vox.com and Five-Thirty-Eight.com that are followed for their wonkish take on stories.

Here are a few angles explainers can take:

1) Explain the essentials of a current story and describe its implications (eg., the meaning of tax scam)

4) Describe the historical background of traditions and trends (eg., why do we have only Saturdays for weekends?)

We publish concise articles that explain all that needs to be known about topics which make, or don’t make, headlines — whose background and significance is often lost in the noise of breaking-news journalism . We know our readers are curious and critical. They deserve not just the news, but what goes behind the story and what might come of it.

Here are some explainers we’ve published so far:

Does Nepal have freedom of speech online?

The Nepal Army has been deployed for elections, and that’s bad news for democracy

Biometrics have arrived. Here’s what could go wrong with them

So if you have explanations or answers to issues that you think are being ignored or poorly covered in the media and elsewhere, do write to us with your ideas, either as short pitches or completed drafts (keep them under 750 words). And if you just have questions that you think deserve explainers, feel free to write to us as well. You can reach us at connect [at] recordnepal [dot] com. At The Record, we like to hear from you.

The politics over life and death

We anthropomorphize the economy by using words such as 'healthy' to describe it, while reducing human beings who live and breathe to mere numbers