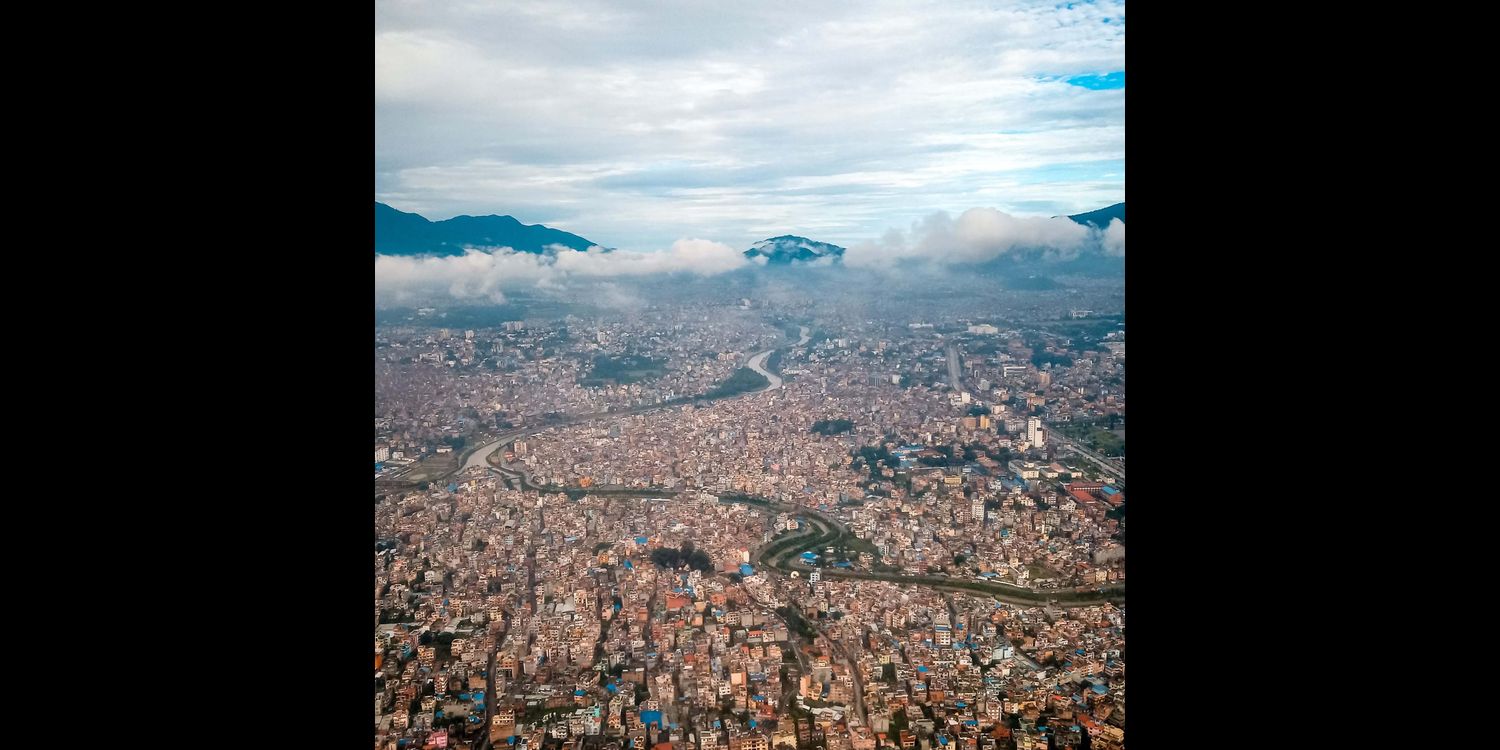 On the 80th day of the nationwide lockdown, the Nepal government announced its plans to ease restrictions by allowing small commercial businesses to reopen and letting private vehicles to commute by adopting required preventive measures. Undoubtedly, with this decision, the city has again become widely open to private cars and motorcycles. The ban on public transportation, combined with the absence of good sidewalks or cycle lanes, made cars and motorcycles the only viable transport options. Although public vehicles are slowly resuming, people are likely to avoid them due to the risk of crowds and contamination. In Chinese cities, there was a dramatic increment of private mobility post lockdown. It is, therefore, likely that citizens will continue to use more gasoline-based vehicles which will worsen the environment in our cities compared to pre-Covid levels.

In order to reduce the use of cars after lockdown, many countries are introducing different schemes to reallocate street space from cars to walking or cycling. The Italian city of Milan, for example, will soon turn 35 km of its streets over to pedestrians and cyclists. Its average commute time is less than four kilometres, very similar to Kathmandu’s. France’s capital Paris, with a population of over two million, is creating 650 km of cycle lanes post lockdown. These lanes are being built by narrowing existing carriageway lanes. Bogota, Columbia’s high-altitude capital city, is also adding 76 km of temporary cycle lanes to its existing 550 km network, all in an effort to reduce impact on public transport and to help avoid close contact. If successful, the temporary trial-based lanes will be converted to permanent ones. If our leaders think that there isn’t space for cycles on existing roads, then it is because we don’t have space for bicycles in our minds and hearts. These models can help a city like Kathmandu find possibilities to switch from cars to more active modes of transportation.

“It’s a once-in-a-lifetime opportunity to take a fresh look at your streets and ensure that they are set to achieve the outcomes that we want to achieve,” says Janette Sadik-Khan, former transportation commissioner of New York City, pointing out how the Covid crisis could become a tipping point for transforming public transport and urban mobility across the world. Sadik-Khan is currently working with cities like Milan and Bogota on their transport recovery plans.

In contrast to the cities I mentioned above, what plans have we made to ease the crowds on city streets and ensure health and safety to our citizens? Does our government have the vision to correct our cities’ past failures?

Our leaders and bureaucrats argue that such examples are references of developed cities and are, therefore, impractical given our context. But if we look more deeply, the plans adopted by developed countries didn’t pop up on account of Covid-19 alone. They were part of a vision drafted decades ago. Paris has had a plan to ban fossil fuel cars by 2030. New Zealand published a guide for improved walking and cycling in 2008 and Melbourne has drafted a cycling strategy for the decade of 2018-28.

Nepal also has the vision of completely banning fossil fuel-based vehicles in Bagmati’s major cities by 2030. Many studies have been conducted on how to make areas pedestrian and bicycle friendly, whether it be through enhancing the walkability around Tundikhel or pedestrianising historic centres. We have simultaneously seen many alternatives and innovations around improving the public transport system. Yet, we haven’t been able to implement our own plans.

The question is not about whether our country is developed or developing. We must be smart about taking advantage of the transition period that Covid-19 has brought and using this as an opportunity to implement our long-standing plans that have remained in limbo so far. There seems to be some sort of resistance on the part of our leaders that prevents them from taking the leap to finally work for pedestrians and cyclists. Over the period of this pandemic, bitumen overlay and road marking works have continued, but adjacent sidewalks have not been improved. Construction of impractical, unaesthetically designed overhead bridges has continued at most intersections, but no work has been done on intersection curb extensions and signalised traffic light installations. We are ready to assign a fortune on flyovers and underpasses, which ruin the city’s future, but hardly commit any budget to non-motorised transport. Flyovers are already being dismantled in most cities around the globe, but to our leaders, they are still a dream project. All these are symptomatic of the failure of urban planning.

Nations around the world are taking this as an opportunity of a lifetime to reorganise and reshape cities for its residents while embracing diverse ways of practicing physical distancing without compromising on functionality, especially as a second or third wave of Covid are likely to come. It is a grave misfortune that our mayors and leaders are letting this opportunity slip. Instead, our government is going in the other direction, by announcing an increase in taxes on electric vehicles as the finance minister did during this year’s budget speech. While the rationale is to strengthen the economy, it shows a lack of vision for long-term wellbeing of citizens and for sustainability. The success of a city should not be gauged through the amount of tax it generates. It should be based on how healthy, resilient, safe and livable the city is. It is distressing to see policies pushing our cities towards failure. The tax increment will almost double the cost of electric vehicles, therefore, killing their market.

In Europe, Ireland is the only country failing to promote electric cars, mostly due to the oversight in the last two budgets. Just like in Nepal, the Irish government never helped offset the initial cost of electric vehicles. Other European and Asian countries (India and China included) are going electric by offering attractive incentives, installing numerous charging stations, and providing appealing subsidies on purchases, among other initiatives. In our case, the homework and discussion could have focused on how to provide electric vehicles to those who need them the most, not on taking them away.

Moreover, the Kathmandu Valley Development Authority (KVDA) has announced that it will build four smart cities around Kathmandu. With the allocation of a budget for them, smart cities have become a hot topic of discussion in every planning and real estate conversation. But how the idea of 'smartness' is to be translated into urban planning and implementation remains a question, especially as governments like our own have struggled in building even a basic city.

Whether they be satellite towns or smart cities, such initiatives must take into account sustainability, ‘smartness’ and ease. New growths around Hong Kong, Singapore, Tokyo and Stockholm are surrounded by a green belt and, most importantly, are connected to the parent city by an efficient railway system which determines its success. In our case, the need for cross-commute between Kathmandu and its four smart cities will persist due to housing costs and urban economies. Prior to integrating Kathmandu by an efficient and practical mass transit system that increases its connectivity, investing in smart cities may only lead to a land parcel of dull cities.

Building new smart cities without improving and managing the parent city is an almost impossible task. In the absence of a vision that combines sustainability, access, and wellbeing, urban expansion is likely to further destroy Kathmandu and whatever open space is left surrounding it.

Som Raj Rana  Som Raj Rana is an urban designer and architect. He serves as the Vice President of the Nepal Cycle Society.