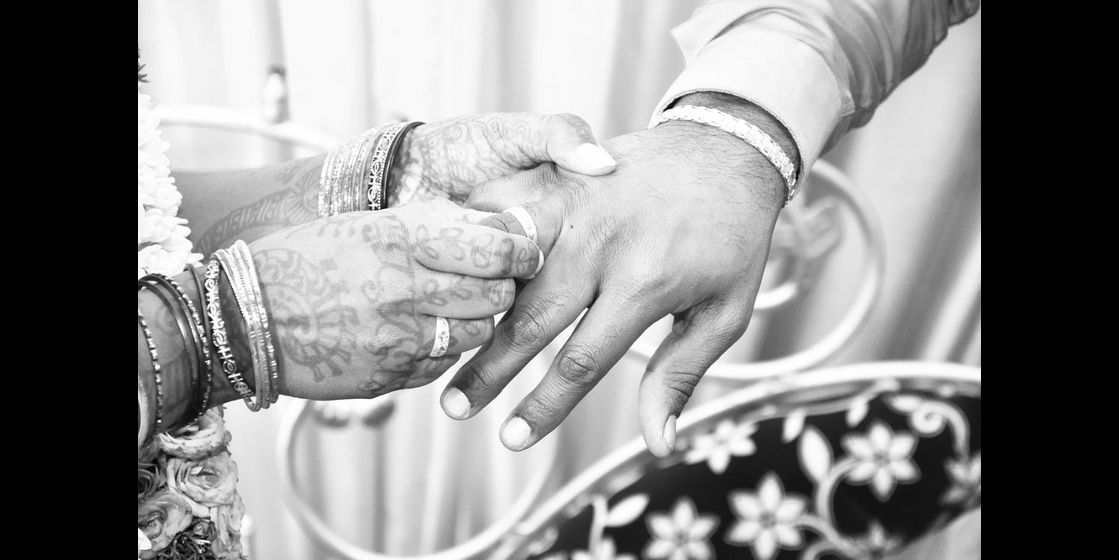 On June 21, the parliament endorsed a bill to amend a clause in the Citizenship Act that requires foreign women married to Nepali men to wait seven years after marriage to obtain a citizenship certificate. No such provision exists for foreign men married to Nepali women — men must reside in Nepal for a minimum of 15 years before they are eligible to even apply for a naturalized citizenship. This gender inequality has been a source of discontent for many purportedly feminist lawmakers and activists who say that male and female spouses should both be entitled to citizenship seven years after marriage. But considering the realities of people’s actual lives, particularly in southern Nepal, where cross-border marriages are the norm and women from across the border frequently uproot their lives to live in Nepal with their spouses, taking the so-called seven-year “cooling period” as an acceptable baseline around which negotiations can be made is myopic, misguided, and likely to cause a lot of suffering for women from the most marginalized and economically vulnerable populations.

Say you are a 20-year-old Maithil woman from Darbhanga who is married off to a man in Birgunj. It is very possible that your parents may not have helped you obtain a citizenship certificate in India due to the sexist idea that women “belong to their husband’s family”. You migrate to Nepal, without papers, and cannot get a citizenship certificate here either. For seven years, you are functionally stateless, dependent on your husband and his family — economically, socially, legally. Even if the so-called “proof of residency” certificate — a document that there is no constitutional basis for — is provided to you through which you can start a bank account, apply for jobs, open a business, you are not eligible for a Nepali passport without citizenship. Are you, then, banned from travelling abroad to work? Do you have a proper pathway to citizenship if your husband dies or the marriage ends for any reason before the completion of seven years? Logistical challenges aside, are you, owing to accidents of birth and marriage, doomed to a life without dignity and statehood, your citizenship subject to the whims of ultra-nationalist bureaucrats who believe that your Indian blood threatens the sovereignty of the Nepali nation?

There are two things that have come up repeatedly in arguments used to legitimize the seven-year waiting period: (i) India does it, so should we and (ii) the given time can help foreign wives “cultivate loyalty” for Nepal. On the first argument: so far, Nepali women married to Indian men have been able to easily obtain aadhaar cards, which serves many of the same functions that a citizenship certificate does here, so the equivalence is false. The second point, on “loyalty”, requires closer inspection.

In democratic societies, unlike in monarchical feudal ones, “loyalty” is not a duty that can be imposed by the state — rather, it is a feeling that arises from social solidarity and a sense of belonging. With the current citizenship bill, foreign wives are being told that they are a potential threat to national sovereignty, to be suspected, and excluded from all spheres of public life. A forced expectation of “loyalty” is antithetical to the democratic spirit and likely to actually be a barrier in the cultivation of social solidarity — labelling people as threatening “others” serves no purpose other than to alienate them and hinder their ability to experience full membership in the Nepali national community. The seven-year threshold that one needs to pass to suddenly become “loyal” to Nepal also makes no logical sense — why does this much time need to pass for women to “prove” that they are no longer dangerous to the health of the nation? This arbitrary designation appears to be based on nationalist paranoia rather than on any clear sociological evidence, and the idea of “loyalty” to protect the sovereignty of Nepal is a smokescreen for deliberate exclusion.

“Protection of sovereignty” has been the standard line of argumentation used by male as well as female politicians and lawmakers, with no clarity about how they think foreign women marrying into Nepal are threatening the country’s sovereignty. In a recent interview, communist MP Pampha Bhusal defended the citizenship bill, arguing that she is a citizen first and a woman second, and as a citizen one must think of the “national interest.” What does this “national interest” mean? Can we ever separate gender from nationalism?

Gender relations have always been central to the construction and reproduction of the nation-state. Masculine heroes defending the “mother nation” against foreign threats are staple ingredients of nationalist history. Meanwhile, women’s contributions to the nation are judged by marriage and motherhood. As such, the institution of marriage plays a central role in reproducing the gendered, biological, and cultural boundaries of the nation-state. At the same time, the politics of citizenship regulates who can or cannot become part of this constructed “imagined community.”

In the grand project of “saving”, “unifying”, and “developing” the nation-state, women always occupy uncertain and ambivalent positions as insider/outsider, loyalist/traitor. Women’s sexuality represents a constant threat to the purity of the patrilineal state, which demands that they give birth to new members who conform to, as Nira Yuval Davis argues,“ethnicized and racialized representations of the nation.” To that end, marriages that transgress the territorial and cultural boundaries become national security concerns.

Pahadi Hindu Male Bahunbaad ideas draw on fears of women threatening the ethnic and cultural purity of the nation, and with this recent bill, these fears are being manifested through the intent to sever historically rooted cultural and kinship ties forged by cross-border marriages. Imaginary and baseless threats such as Fijikaran and Sikkimization are being used to churn anti-Madhesi sentiments and further a singular definition of Nepaliness that excludes anybody with any proximity to India.

Because politicians frequently talk about citizenship only through the frame of cisgender heterosexual marriage, it is easy to fall into the trap of speaking in those terms while critiquing the provisions. But the bill has extremely regressive provisions for trans people as well. Transgender people are to be required to “prove” their gender through a medical certificate demonstrating their transition. This operates on a completely obsolete understanding of what trans-ness entails — no one needs to have undergone a sex-change operation or be taking hormones for their transgender identity to be “real”. In addition, medical procedures cost a lot of money, and even those who may like to medically transition are frequently unable to do so. Denying people the right to obtain a citizenship certificate that corresponds with their gender is antithetical to any feminist goals of equality.

For the citizenship bill to enshrine equality — not just for cisgender Pahadi women but Madhesi women, trans-women, and women not interested in marriage —  the mainstream feminist goals need to be broadened. It is not enough to demand that citizenship provisions for jwais be equal to citizenship provisions for buharis; rather, the fundamental idea of a masculine Pahadi ethno-state needs to be challenged so that the needs of women and gender non-conforming people at the margins are addressed. We need to challenge the patriarchal nationalism that is pervasive in our feminist movement and policy-making spaces.