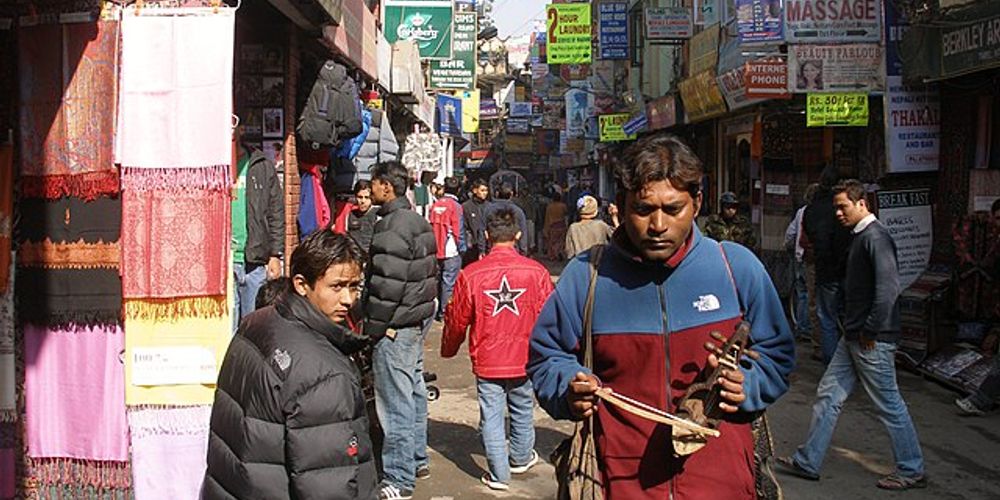 Growing up in a cosmopolitan enclave of Pokhara, I was convinced that caste had been rooted out of our urban, if not national, consciousness. The adults around me appeared to vehemently oppose the rigidities of the caste system -- they said it was unscientific, unintelligent, and morally reprehensible. In school, we were cautioned against the evils of caste-based discrimination and our textbooks emphasized that caste was antithetical to social progress. Caste was arbitrary, regressive, vile, an anachronism. We understood that. Nothing could’ve been more clear. We had emerged from the dark ages enlightened, and we had thoroughly defeated the caste system.

The recent episode involving Saraswati Pradhan, an upper-caste Newa landlady from Kathmandu, refusing accommodation to 24-year-old Rupa Sunar, a young Dalit woman, has sparked intense debate on Nepali social media. Reactionaries were quick to point out that the landlady only refused because her conservative ‘ama’ lived under the same roof and would find it unacceptable to live with a Dalit. Kathmandu's upper-caste elites concluded that Pradhan was, ultimately, not a casteist, and Sunar was vilified for causing a ruckus. When Sunar filed a police complaint against her perpetrator, there was a tremendous outpouring of solidarity for Pradhan, ultimately prompting the education minister, a Newa, to abandon all sense of propriety and take a communal stance.

READ OUR NEWSLETTER: CASTE OUT:  Rupa Sunar and the lingering specter of caste

This is the second time that caste-based discrimination has come to the fore of our national consciousness since the beginning of the pandemic. Last year, 21-year-old Nawaraj BK, alongside five of his friends, were massacred by upper-caste villagers in Rukum because he dared to ask for the hand of an upper-caste girl in marriage. The proposal outraged the girl’s family so much that they led a mob of upper-caste villagers, who pelted Nawaraj and his friends with stones, forcing them to jump into the Bheri river. This incident sparked international outrage even as some in our own government denied it had to do anything with caste.

These two incidents show that two different virus strains are responsible for the current caste pandemic plaguing our Nepali society. The first strain is easy to spot. It makes you unabashedly vocal about your prejudice, and you do not shy away from even the extremities of physical violence to assert your caste privilege. It manifests itself as spite, hatred, outrage, and it refuses to acknowledge the humanity of the other. This strain is destructive and even fatal.

The other strain is less radical and more subtle, yet menacingly insidious. You’ll typically find this strain circulating among Nepal’s urban elites. This strain won’t make you publicly assertive about your prejudice. If anything, it gives you the warm glow of possessing the moral high ground, of being socially progressive. You think you are immune to vestigial social practices, that you are above petty discrimination. But you continue to turn a blind eye to the grave injustices faced by underprivileged caste groups. You refuse to treat them with dignity. You continue to dismiss their concerns, their voice, their demands. You continue to deny that your caste gives you privilege. You continue to say that caste is not the issue, that it is something else.

Casteism does not solely constitute hate crimes perpetrated because of caste prejudice. Casteism also means failing to recognize one’s privilege that stems from a system built on centuries of exploitation. Casteism means whining about the ‘injustice’ of affirmative action policies meant to redress the historical injustices inflicted on the oppressed and the marginalized.

READ OUR NEWSLETTER: WITH RESERVATIONS: Why quotas are necessary

Casteism means not acknowledging the tremendous weight of caste borne by individuals of certain groups from the moment of their birth. Casteism means casually dismissing the daunting struggles overcome by individuals who have been relegated to the lowest rungs of society. Casteism is embracing and celebrating a hierarchical society that privileges you at the expense of the other. Ultimately, casteism means refusing to acknowledge that caste is woven into the very fabric of our society and that it is our collective responsibility to fight this injustice.

Tarun Timalsina  Tarun is an undergraduate at Harvard University studying economics and government. He is also a World editor at the Harvard Political Review.