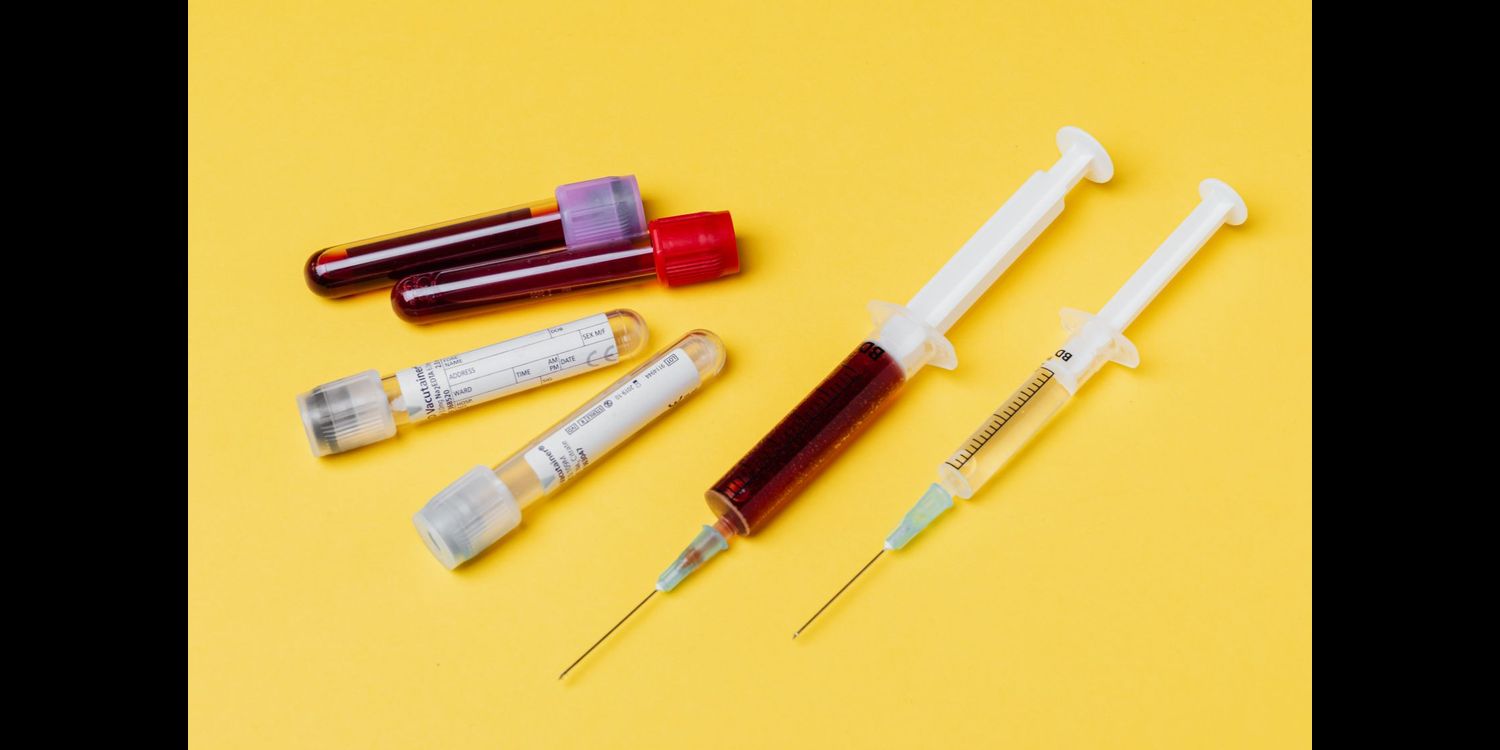 Even before seasonal migrants started returning home in May, Ratna Bahadur Khadka, the mayor of Narayan Municipality, had vague premonitions of the crisis that was about to unfold.  One of the most populated areas in Dailekh District, Narayan Municipality has a significant population who work as seasonal migrants in various Indian cities. Khadka and his colleagues did everything they could to prepare for the brewing health emergency.

Schools and colleges were swiftly turned into quarantine and isolation facilities. Request forms were filled to amass as much health supplies as possible.  Health centres were told to remain alert. Frontline workers were recalled from leaves. Local representatives and youths were deployed at key entry points to keep track of returnee migrants and house them in schools.

But  as migrants working in various Indian cities started pouring in, it soon became apparent that the three-month-long preparation would account for barely three days worth of returnee numbers. The 19 schools and an elderly home that had been turned into quarantine facilities proved insufficient for quarantining and isolating hundreds of returnees.

“More than one thousand people were returning to our area in the last week of May. We even had to use our party office to house them,” Khadka told the Record.

After multiple rounds of talks with health workers and local representatives, many of the workers in the quarantine facilities were sent home, following the large numbers of negative results being shown by the rapid diagnostic tests (RDT).

“The returnees started demanding that they be sent home. One day, we even had to take the help of security forces after their protest turned violent. It seemed like the right decision to send them home after they’d tested negative in the RDT test,” said Mayor Khadka.

Khadka now blames the same RDT tests, as well as delays in PCR tests, for the problem the municipality faces: he is staring at an unprecedented health crisis with the confirmation of the coronavirus in 194 people who had been sent home after being tested. An additional 85 people have tested positive in the RDT test and are awaiting confirmation from a polymerase chain reaction (PCR) test.  The municipality fears that the infected, who have already been brought back and kept in isolation, may have infected their family members.

“We wouldn’t have sent them home had we known that the test was not reliable, or had the government and provincial health labs conducted a timely test,” said Khadka.

Dailekh is the latest in a long list of districts to fall into what experts describe as the RDT trap, wherein an increasing number of suspected patients, mainly returnees, are testing positive in PCR tests after having been deemed negative by an RDT test.  Faulty diagnosis has been blamed for the spread of the virus in Rupandehi, Parsa, Kapilvastu, Banke, and several other places, while more than two-thirds of the people known to have died from Covid-19 were diagnosed with the virus only after their death.

According to the World Health Organization (WHO), RDT tests are based ‘either on detection of proteins from the COVID-19 virus in respiratory samples (e.g. sputum, throat swab) or detection, in blood or serum, of human antibodies generated in response to infection’. The  WHO has not endorsed its use owing to concerns over its accuracy, and has recommended more reliable methods like PCR testing of respiratory-tract samples.

In Nepal, several stakeholders, including the Supreme Court, the National Human Rights Commission, experts, the Ministry of Health and Population, and concerned citizens have repeatedly asked the government to stop the RDT tests and increase PCR testing. Speaking at the parliament on Tuesday, Nepali Congress MP Gagan Thapa said that the government was playing with the lives of people by continuing to stick with the RDT tests.

“Who will take responsibility for the RDT testing that’s being conducted on the people? That has to be  answered,” Thapa told the parliament, questioning the Oli government’s unjustifiable preferences for RDT.

Yet, the government continues to waste precious resources on these highly unreliable kits. Since it procured 75,000 through the controversial Omni Group, the Ministry of Health and Population has already purchased 221,000 RDT kits and plans to purchase more.  The Nepal Army, which brought more than NPR 2.5 billion worth of medical supplies from China, only bought 28,300 PCR kits. In this regard, the government is heavily dependent on the material aid provided by various donors, including the Swiss embassy, German embassy, and others.

Opposition parties and some experts say that the high margin of commission possible in their procurement may have tempted officials to go for RDT kits instead of the more reliable PCR test kits, or even more reliable PCR machines. The government has already spent NPR 10 billion on containing Covid-19, mainly on the procurement and transportation of medical supplies.

Jageshwor Gautam, a spokesperson for the health ministry, said that there has been a significant increase in PCR testing in recent days. As of Wednesday, a total of 110,744 samples had been tested through the PCR method, while 172,880 samples had been tested through RDT. Gautam said that the health ministry has undertaken a process to procure over 132,000 PCR kits in order to achieve the government’s target of carrying out PCR tests on 600,000 people.