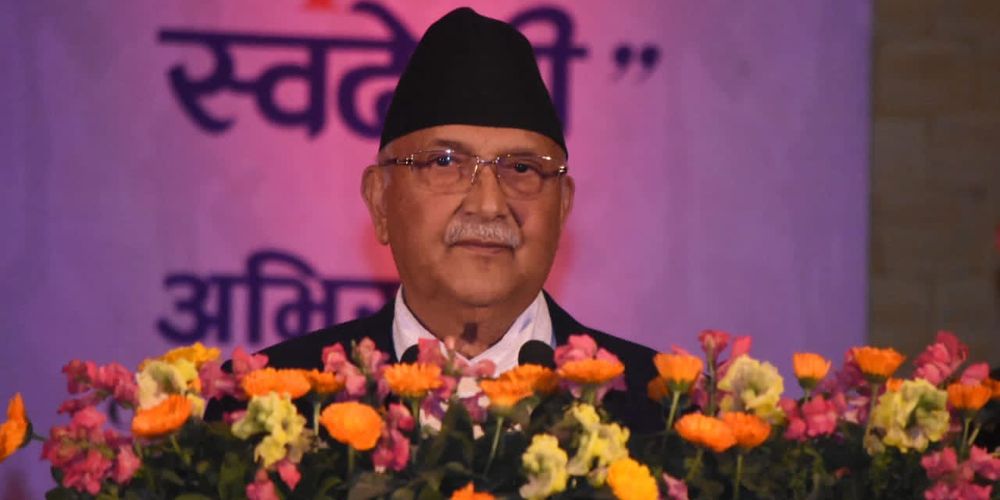 For the second time in less than a year, the Supreme Court has tossed cold water on the best laid plans of Prime Minister KP Sharma Oli.

On Monday, July 12, the Constitutional Bench of the Supreme Court, after two weeks of hearings, overturned President Bidya Devi Bhandari’s May 21 dissolution of Parliament. Prime Minister Oli had recommended the dissolution after losing a vote of confidence on May 10 and going through the motions regarding the formation of a new government.

The decision by a five-member constitutional bench consisting of Chief Justice Cholendra Shumsher Rana and justices Deepak Kumar Karki, Ishwar Prasad Khatiwada, Ananda Mohan Bhattarai, and Mira Khadka effectively means that Parliament has been reinstated and Oli’s plans to go for fresh elections in November have been scuttled.

The court has ordered that the House of Representatives meet within seven days, i.e., before 5pm on July 18.

The Supreme Court was responding to 30 writ petitions filed against the dissolution of the House. Among the 30 was one petition filed by 143 members of the political opposition that had demanded that Sher Bahadur Deuba, president of the Nepali Congress, be appointed prime minister.

The court has ordered that the Office of the President appoint Deuba prime minister under Article 76 (5) of the constitution by 5pm Tuesday, July 13, according to Bhadrakali Pokhrel, spokesperson of the Supreme Court.

But President Bhandari had invalidated both claims on the grounds that they were “insufficient”. Oli had subsequently recommended the dissolution of the House and the declaration of fresh elections for November. Bhandari had duly complied.

The Supreme Court has now decided that Oli’s continuing claim to the prime ministership is “unconstitutional”.

Once Deuba is appointed prime minister on Tuesday, he will have to pass a vote of confidence in the House under Article 76 (4) of the constitution. He will need a simple majority of 138 members of the 275-member House of Representatives. Deuba currently has the support of 63 Congress MPs and 49 Maoist Center MPs, which will not be adequate to muster a majority. His earlier bid for the prime ministership had been supported by 23 members of Oli’s UML party, but Oli has been wooing the rival faction led by Madhav Nepal. The two factions signed a 10-point agreement on Sunday to preserve “the spirit of party unity”. The Janata Samajbadi Party is already divided -- the Mahanta Thakur-Rajendra Mahato faction supports Oli while the Yadav-Bhattarai faction supports Deuba -- and it is unlikely to provide the necessary numbers for Deuba.

If Madhav Nepal does not support Deuba, he will fail the floor test, and the process to elect a new prime minister will begin anew. Oli could then make another claim for the prime ministership, as long as he has adequate numbers.

The Supreme Court has in recent times emerged as a thorn in Oli’s side.

In February too, the court had reinstated Parliament after Oli dissolved the House for the first time in December. Since then, the court has taken a number of decisions that affect the composition of Oli’s party and his Cabinet. In March, the court invalidated the registration of the Nepal Communist Party, formed from the union of Oli’s UML party and Pushpa Kamal Dahal’s Maoist Center, on the grounds that the name already belonged to a minor party.

Again, on June 22, the court annulled the appointment of 20 new members of Oli’s Cabinet, mostly from the Janata Samajbadi Party. The appointments were annulled on the grounds that Oli’s was a caretaker government after the declaration of polls in November and thus lacked the political legitimacy to appoint ministers.

Political horsetrading is likely to exacerbate in the days to come as Oli and Deuba jostle for Madhav Nepal’s support. While the Supreme Court upholding the rule of law is a positive sign for the country, political uncertainty in the near future does not bode well for anyone.