Prashant Jha’s debut, Battles of the New Republic, provides an insider’s view of the roles politicians, diplomats, and spies played in Nepal’s Maoist and Madhesi movements 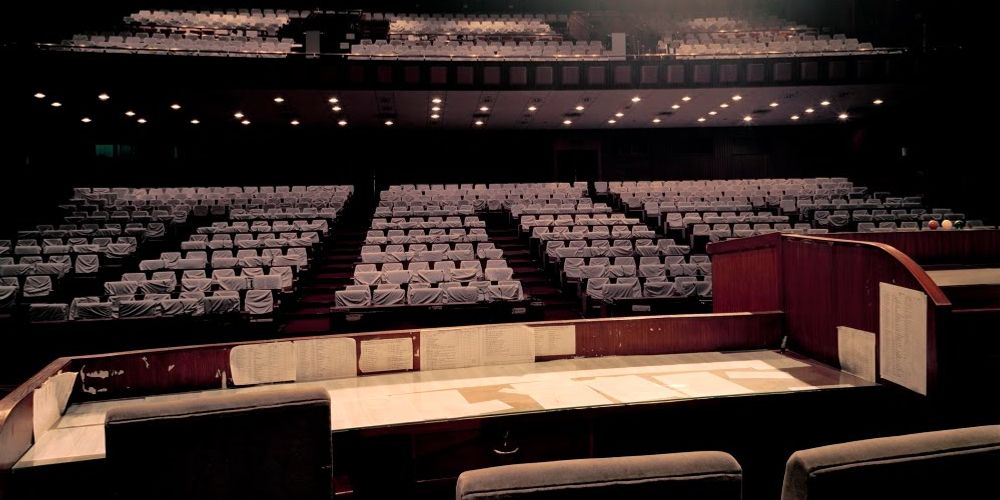 For six years, from the first Madhes Andolan through the collapse of the first Constituent Assembly, Prashant Jha became perhaps Nepal’s leading political reporter and analyst (certainly to judge by the attention he received). He was scrupulous and fair minded, rigorously factual, with superb access to all corners of the political scene, as well as to the Indian foreign policy establishment and its operatives. He was passionately committed to the ideals of the transition: democracy, republicanism, secularism, federalism, and inclusion. For writing what he did, in a highly polarized political environment, he endured his share of vilification. In Battles of the New Republic he’s provided what may remain the definitive inside account of Nepal’s current political changes.

Written in a fast-paced, consuming journalistic style, packed with first-hand reporting and occasionally stating Jha’s own views, the book is organized into four thematic sections. The first, “Politics of Gradual Revolution,” sketches the accelerating changes since 1951, then traces the origin and development of the Maoist party’s ideology and strategy through the far left factions from which it emerged, and especially through the career of Baburam Bhattarai.

On a visit to America in the late eighties, Bhattarai was so impressed by the achievements of capitalism that his Marxist conviction was strengthened: of the need for a revolution in Nepal, to end feudalism, and to inaugurate the historical stage of the bourgeoisie. At the same time in a separate faction, that “young revolutionary talent,” Prachanda, had begun his meteoric rise to head his party while still in his early thirties. One would provide the intellectual rationale, the other the charismatic leadership to launch a people’s war.

The conditions in the Mid Western hills made fertile ground. The haplessness of the state, as much as whatever talents the insurgents possessed, allowed their revolution to prosper. While the Maoists relied on extortion and targeted, violent coercion to expand their movement, the state’s more lethal and often indiscriminate violence also helped the rebels. First the police, then the generals bragged that they would “finish off the terrorists in six months.” In the second phase of the war, the army unleashed a flood of human rights atrocities, while the royal-military establishment blundered politically. The Maoists’ narrative gained credibility and—with the encouragement of Delhi—they explored an alliance with the parliamentary parties.

The second section of the book, “The Politics of Partial Sovereignty,” describes in previously unknown detail the sometimes constructive, sometimes overweening role of the Indian government, including the RAW, in forming the political scene. India facilitated the 2005 Twelve Point Understanding between the Maoists and parliamentary parties. At the climax of the Jana Andolan in 2006, it was India that made the army understand that the king’s time was up. But following the former rebels’ election victory in 2008, and especially the Katawal incident of 2009, India became increasingly disenchanted with the process it had helped create, working to topple and raise governments, splitting parties, and meddling in parliamentary votes—even attempting to bring about the dissolution of the Constituent Assmembly in 2010 because of the status it gave the Maoists as the largest party.

The limits of Indian power were shown by Jhalanath Khanal’s election as prime minister, which was followed by improved relations between Delhi and the Maoists. Baburam Bhattarai’s premiership allowed renewed progress in the peace process. All of this is told through candid interviews with the spies and diplomats concerned. India’s role is a critical aspect of Nepali politics, but it is rarely discussed with such credibility. Jha’s detailed and nuanced revelations are already attracting attention. He also gives the lie to anybody (and at times, more or less everybody) who cultivates Indian intervention in support of their own agenda, but denounces New Delhi’s perfidy when its policy doesn’t serve their purpose.

Here, there is also a timely account of the former relations between the palace and the Hindu Right in India (which, Jha suggests, may have had better knowledge of the impending royal coup in 2005 than Delhi did). Ties between the royalist right in Nepal and the BJP, Jha concludes, were based on “a realpolitik quid pro quo deal” under the guise of religious sympathy. Those who desire another change of Delhi’s line are now praying that the time is again propitious for Hindu nationalism in Nepal to play well with Indian politicians.

Little attention is given to other outside forces. UNMIN, which generated so much controversy at one stage of the peace process, is given brief treatment, describing the limited scope of its mandate. Western powers receive almost no mention, which is arguably an accurate reflection of their influence (although the common perception is that they sometimes have sway). [pullquote]The US receives all of two sentences, dismissing its “brash and arrogant” ambassador as being under the influence of the Nepali right wing.[/pullquote]

Among the Nepali political actors, more interest is inevitably given to the new forces. The roles of the others, especially Girija Koirala and the Nepali Congress, in resisting the king, engaging the Maoists, and partaking in the peace process are thoroughly described through first-hand accounts. But the politics of the older parties, or other established forces, are not explored in the same detail as those that brought the challenge.

If much enduring value lies in the description of India’s role, then the emotional heart of the book is the account of the Madhes’s political awakening: the “Politics of Inclusive Nationalism.” Part of this is personal, as where Jha describes his own first awareness, delivered to him through schoolroom taunts, of the difference of his community and the prejudice it faces. For those less privileged than himself, this becomes severe discrimination. There is a peerless description of Terai politics, historical and contemporary, part of it told through the family history and career of the activist Tula Narayan Sah.

Battles of the New Republic is an examination of the intersection between big trends and strategies and political decisions taken in the moment. It explores how era-defining social movements are partly formed by personalities, chance, or a power-player’s telephone call. The shooting of the teenager Ramesh Mahato in Lahan in early 2007 was just such an instance. Both here and in his writing on the 2006 Jana Andolan, Jha brilliantly shows the ways in which a popular movement of hundreds of thousands (each acting, as they believe, according to their own lights) can be guided by politicians, spies, and diplomats—and the ways in which it cannot be.

The Madhes Andolan demanded a shift in the national power structure, “and,” Jha writes, “it tested the intent and imagination of the Madhes’s political leadership, whether they were seeking to create an accommodative and plural society or replace one form of hegemony with another.” So far, it’s clear, they have failed to meet the challenge.

Though social change in Nepal feels rapid, political change feels slow. The achievements of the transition are real but, so far, largely symbolic, such as the replacement of a Shah king with a Yadav president. Much progressive reform has been promised, but little delivered. This is the subject of the fourth section, the “Politics of Shanti-Sambidhan.”

The Maoists’ failures did much to defeat the hope of the “transition.” They had themselves to blame “for antagonising so many power centres at the same time,” but when the others united to isolate them, it played into the hands of the hardliners and intransigents on both sides. Especially with retrospect, the Katawal incident alone appears a fatal error. This book doesn’t really have heroes and villains; everyone’s concerns, imperatives, and transgressions receive a generous summary. But if there is a villain it may be Mohan Baidya “Kiran,” who thwarted his own side’s moderates at every turn. Nothing was delivered. Finally, the “establishment faction” of the former rebels came to resemble the older parties in its corruption, adopting, as Jha describes it, the “degenerate” and “decadent” style of democracy practiced in the 1990s. They, and the Madhesi parties, took the blame because nothing got better. Jha calls the failure of the first CA “the death of a dream.” It seems to be as an Indian diplomat told him in 2009, “Take it from me; like 1990, the 2006 change will be squandered away.”

Battles of the New Republic: A Contemporary History of Nepal is published by Aleph Books, New Delhi.

Cover photo: The International Convention Centre, where the Constituent Assembly met for four years and failed in its mandate to write Nepal's constitution. Surendra Lawoti, 2012

Thomas Bell  Thomas Bell reported on Nepal for ten years for The Daily Telegraph and The Economist. His book Kathmandu was published in 2014 by Random House India. You can follow him on Twitter at @bellthomasbell.