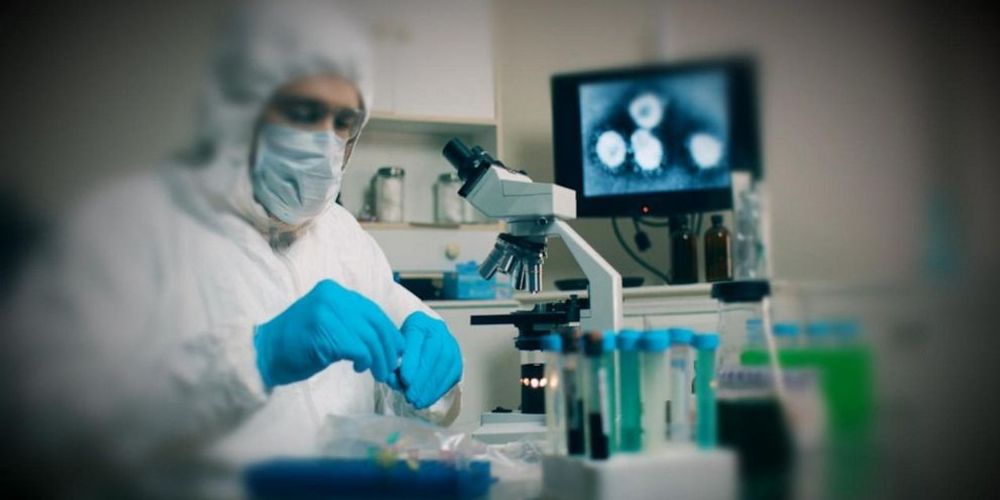 Kathmandu Valley has been leading with the highest number of Covid-19 cases for four consecutive weeks. It recorded 597 cases out of 1,039 new Covid cases on Sunday, which comprises 57 percent of cases in the entire country. With this, Nepal’s Covid tally has reached 54,159, while the death toll stands at 345.

The valley, which has the country's best health facilities, is also leading the number of Covid-19 related deaths. Of nine Covid deaths on Sunday, six were in Kathmandu district alone. A total of 64 Covid related deaths have been recorded in the four weeks since the second lockdown came into effect on August 19 in the valley alone.

Even as the number of cases is increasing, the number of RT PCR tests being done on a daily basis has been decreasing. For instance, Sunday’s tests were 1,011 less than Saturday’s. Nepal recorded the highest single day surge with 1,454 on Friday. On that day, only 10,701 tests were conducted.

Kathmandu Valley is under partial lockdown, with some ease in public mobility and reopening of markets in the fourth week. Throughout the full lockdown, and even after the ease in restrictions, cases have only continued to grow. Kathmandu District has recorded 450 daily cases on average in the fourth week of the lockdown, whereas it was recording 150 daily cases on average when the prohibitory orders came into effect on August 19.

On Sunday, Kathmandu District recorded 483 cases, while Lalitpur recorded 33 and Bhaktapur 81 — marking yet another highest single day hike in the number of Covid cases. On average, Lalitpur and Bhaktapur districts have been registering around 40 daily cases, while Kathmandu has seen a three fold rise already.

“Many people who have happened to come in contact with the infected are getting themselves tested. The government has also been doing contact tracing. There are a few instances of duplication of tests, which are being counted as one. This is why the number of cases is on the rise, even though the tests are low,” said epidemiologist Dr Lhamo Sherpa.

Kathmandu’s densely populated spaces, especially near traffic junctions around the Ringroad and main markets, are affected the most, indicating that there may be a potential surge in the number of cases in the future.

The coronavirus has already spread at the community level, primarily in densely populated areas, but authorities have done nothing other than imposing prohibitory orders till date. The public has had to take the initiative to get themselves tested while the government has shown little indication that it will boost testing.

Amidst the abysmal performance of the government in dealing with the disease, the Ministry of Health and Population made two positive announcements during Sunday’s briefing. First, it said that the maximum cost for a RT PCR test has been set at Rs 2,000. Second, remdesivir, an antiviral drug being used for treating Covid-19 patients, will be made available in Covid designated hospitals. So far, the public has been charged upto NRs 15,000 for a  single test, while remdesivir was reported to have been sold at upto NRs 50,000 in the black market.