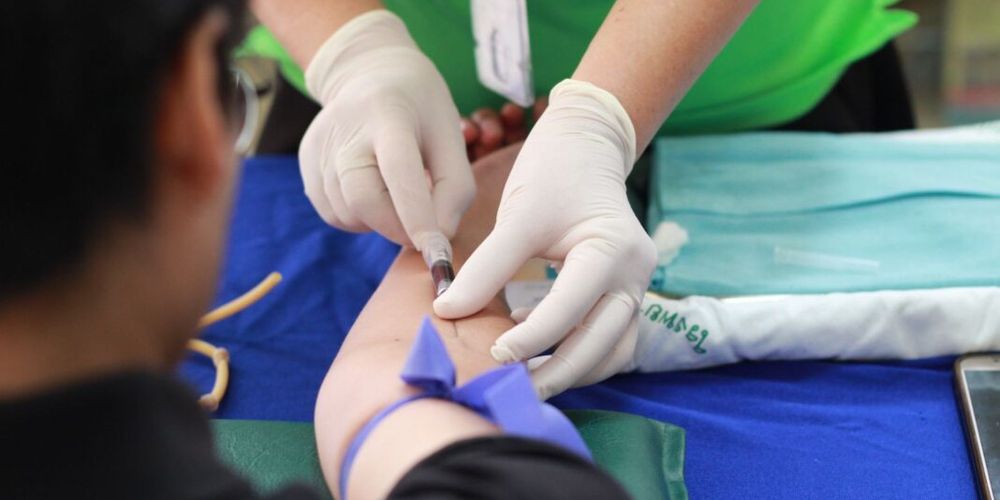 The Ministry of Health and Population (MoHP) has made it mandatory for private and community hospitals to pay the salaries of nurses directly into their bank account if the institutions want to renew their operating licenses.

The hospitals that fail to do so would also be denied permission to  import health equipment and to get tax benefits.

The secretary-level decision, taken earlier this month, aims to ensure greater transparency and accountability amid complaints of widespread exploitation of nurses.

Shakuntala Prajapati, a senior nursing administrator at the ministry, said that the ministry had taken the decision following a written request from the Nepal Nursing Association (NNA) to address the problems facing nurses working in private hospitals. In the letter, dated 207/5/11, the NNA, citing oral and written complaints and media reports, had alleged that private and non-government hospitals were exploiting nurses by paying low wages or denying timely salaries. Some of the complaints said that some private hospitals were paying nurse salaries of as little as NRs 5,000 a month. Staff nurses at government hospitals earn monthly salaries of at least NRs 23,000.

The MoHP decision, if implemented properly, could benefit more than 20,000 nurses working at private and community hospitals across the country, while giving the ministry more room for effective monitoring and necessary interventions, if necessary.

The health sector might be one of the better paying sectors in Nepal but most health workers are extremely ill-paid. The situation is particularly dismal for nurses working in private hospitals. Many nurses at private hospitals–despite holding multiple rounds of protest in recent years–continue to earn as low as NPR 6,500 per month, according to a government report. Such maltreatment is especially shocking given that the existing Nepali laws mandate employers to pay at least NPR 13,450 to workers irrespective of the nature of their work.

Even at so-called high-end hospitals, like Norvic and Grande, the salary paid to nurses does little to help them recoup the costs they racked up for their education. Nurses fork out between NPR 1-2 million to earn their degree.

The decision about nurse salaries comes at a time when health workers, especially those working in private hospitals, have been quitting due to low wages or the late payment of their salaries. A few others are quitting out of fear of contracting the coronavirus or to escape the stigma surrounding the Covid-19 disease.

Exact figures are unavailable, but at least 300 health workers have already quit since the onset of the Covid-19 pandemic. Health workers outside Kathmandu seem to be especially disaffected. On Aug 24, at least 150 doctors of private hospitals in Birgunj had announced they would resign en masse after their demands for higher pay and better facilities went unheeded. The doctors have since returned to their duties following assurances from stakeholders that they will meet the demands, which among others, include Rs 60,000 per month in salary for each doctor, insurance cover of NRs 2.5 million, hospital-funded quarantine facilities, and guarantee of PPEs. On Aug 25, at least 55 nurses of Biratnagar-based Nobel Medical Academy resigned en masse, demanding timely wages and risk allowances.

Concerned stakeholders, including the NNC, remain hopeful about the decision even as they say that the mandate’s success would depend on how effectively it is implemented. Several similar decisions taken in the past have failed to make a difference due to the concerned agencies’ failure to implement them.

Nepal Nursing Association chairperson Man Kumari Rai told The Record that her organization has received complaints from thousands of nurses regarding the low payment or late payment of salaries. Such malpractices continue to occur even though nurses have been forced to work up to 12 hours a day since the onset of the pandemic.

MoHP officials said that the hospitals would be forced to comply with the decision because doing so would be in the institutions’ interests. The benefits do amount to quite a lot. Last year, for example, hospitals received tax benefits of NPR 1.81 billion in duties waived on imports of medical equipment.

Such waivers are obviously coveted by hospitals, many of which are struggling to generate revenue. Even some of the larger hospitals providing Covid-19 treatment, like Patan Hospital and Dhulikhel Hospital, have been unable to provide salaries to their staff on time due to shrinking revenue.

Patan Hospital, a semi-autonomous entity that runs on the fees it raises from patients, has seen a massive fall in revenue due to disruptions to its outpatient department (OPD) and in-patient services. The hospital used to receive around 4,000 patients daily, but their OPD services have remained near defunct for months due to the lockdowns and the general fear around the spread of the coronavirus. The hospital now receives around 500 patients a day, generating far too little revenue to meet its payroll costs for around 1,500 staff.

MoHP spokesperson Jageshwor Gautam said that the ministry was working to allocate funds to hospitals that have seen a drop in regular earnings from their OPD and other services.

“The ministry has already taken the decision to provide the necessary funds to Patan Hospital,” said Gautam.