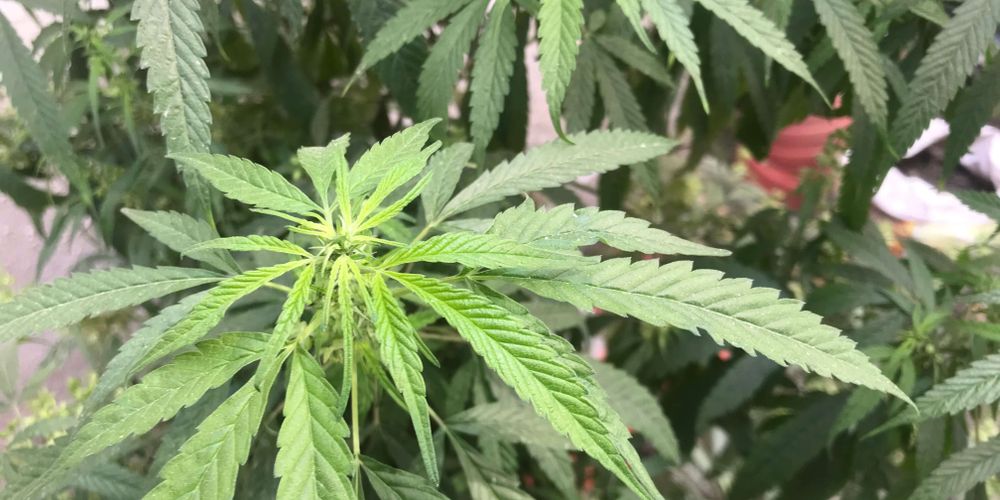 In 1976, Nepal outlawed the production, sale, cultivation, and consumption of cannabis through the introduction of the Narcotic Drug (Control) Act. The decision was taken under immense pressure from the United States which saw Nepal—a country that had gained almost mystical status for hippies during the counterculture movements in the 60s and 70s—as a major hurdle in its war against drugs.

Thanks to a global wave of legalising marijuana and relentless campaigns from various quarters, Nepal is finally gearing up to lift the ban on marijuana. On March 2, Sher Bahadur Tamang, a parliamentarian from Sindhupalchok, registered a private draft bill at the Federal Parliament to promote and regulate marijuana farming and production. If endorsed, the bill would not only end the ban on marijuana but also clear the way for commercial production of cannabis.

Here’s what you need to know about it:

It would officially end blanket ban on marijuana

The new legislation seeks to end the existing blanket ban on the sale, cultivation and production of cannabis. It would also partially lift restrictions on the use of the weed for medical purposes. Broadly speaking, Nepal would return to laws almost similar to the pre-1970s era when cultivation, production and sale of weed and its byproducts was perfectly legal. But this would be complemented by stringent measures to prevent the misuse of the weed, especially by youths.

Farmers would have to obtain license

Only licensed farmers would be able to cultivate, process or sell cannabis. In order to obtain the license, the farmer would have to get permission from the District Agriculture Knowledge Centre after submitting necessary documents. Farmers would be barred from cultivating cannabis in all their land just to ensure that other food crops also get priority. Landless farmers would also be allowed to lease the land to cultivate the crop.

A marijuana board to be formed

An agency would be formed under the federal government to oversee the cultivation, production and sale of cannabis. The board would constitute stakeholders from various ministries. The agency in question would be responsible for issuing licenses to farmers, and hash out policies for promotion and regulation of production, cultivation and sale of the crop.

The government would select farming zones

The government would identify and categorise the areas eligible for cultivation and production of cannabis and related products. The names of such districts, municipalities would be published in the Nepal gazette. The areas, especially unsuitable for other crops or with sparse settlement, would get priority. Several lawmakers including Tamang, and Birodh Khatiwada, an MP from Makwanpur, have long been advocating the need to permit weed farming in rugged hilly terrains like the Chepang belt of the Mahabharat range, an area considered less suitable for other crops. Marijauna used to be a popular cash crop in the mid-western and western Nepal before the ban.

No permission required for Delta 9 THC 0.2 or inferior species

One household can own up to six marijuana plants without permission for household consumption. Similarly, permission is not necessary for growing Delta 9 THC 0.2, or any other lower quality variety of cannabis commonly used in manufacturing hemp clothes.

No license to minors

Cannabis cannot be sold or given for free to anyone not authorised by the law. Any person below 18 years old would not be eligible to obtain the license for cultivation, production and sale of the crop. “Other measures would be hashed out to prevent possible misuse, and possible impact of drugs on children,” said MP Tamang.

Cannabis to be exported

The government would facilitate the export of marijuana. Licensed farmers or traders would be able to export cannabis as well as its byproducts like hashish, medicine, oil, and garments.

Like alcohol, advertising of cannabis brands through mass media or any other public platforms would be restricted. But individuals or firms can advertise hemp garments, and other weed related products like oil, honey and seed. Cannabis and some of its byproducts will be subject to more tax than other cash crops.