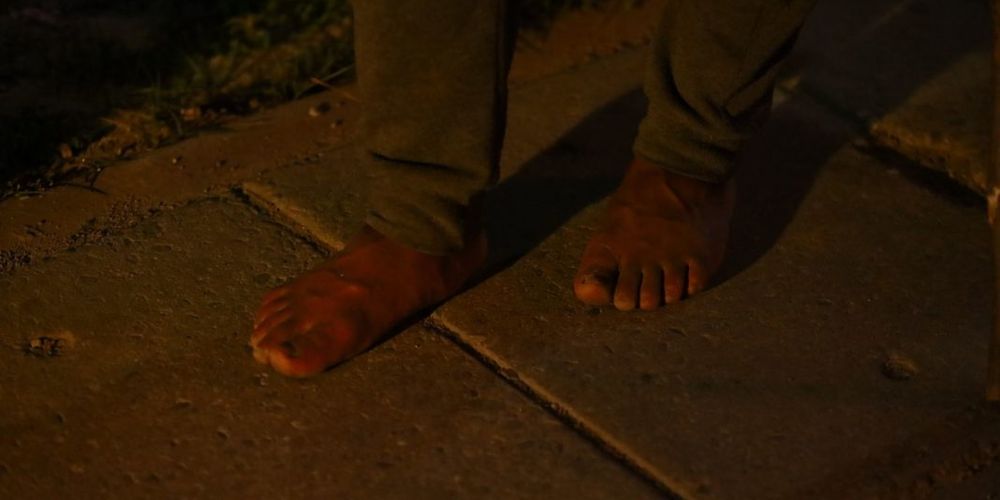 Lokendra Budhathoki arrived barefoot in Koteshwor, Kathmandu after walking all the way from Mude in Sindhupalchok. His aim was to reach Salyan, roughly 500 kilometers away. (Sujan Shrestha)

The Covid-19 crisis of 2020 and the consequent nationwide lockdown are perhaps the biggest crises to hit modern-day Nepal. In all likelihood, we will not know the actual severity of the impact on the country for many years to come, but what we do know from our observations is that the crises affected almost every section of Nepali society -- economically, physically, mentally, and socially. However, those from marginalised communities suffered disproportionately and continue to suffer.

The lockdown brought about many challenges for us as an independent publication too. But with our team and the support of our contributors, we were able to publish stories that matter. All of our Covid-19 pandemic reporting was and is generously supported by a grant from the Open Society Foundations, without which we wouldn’t have been able to do what we were able to do.

| A man returning home on foot dies in desperation instead | 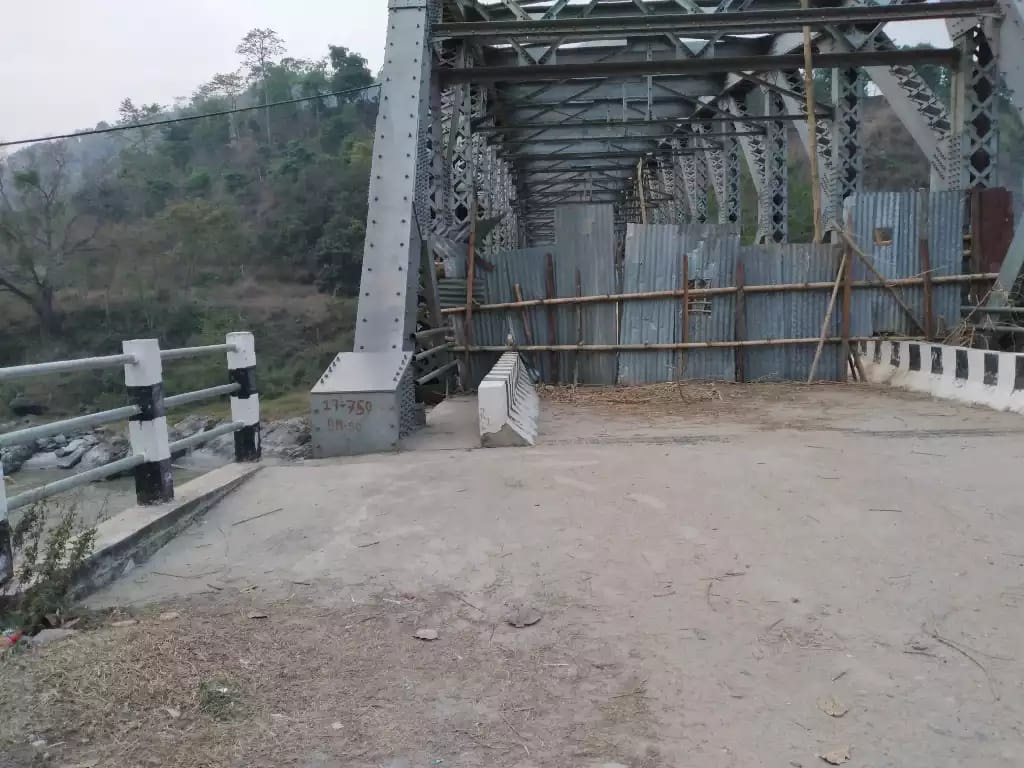 Nepal reported its first Covid-19 death in early April. The death was not caused directly by the novel coronavirus but rather, induced by hunger and desperation. Thirty-eight year old Hom Bahadur Rana Magar, a migrant worker returning home on foot after losing his job, died while trying to cross the Budhigandaki River by crawling over the railing of a bridge that had been shut down to prevent the cross-district movement of people. 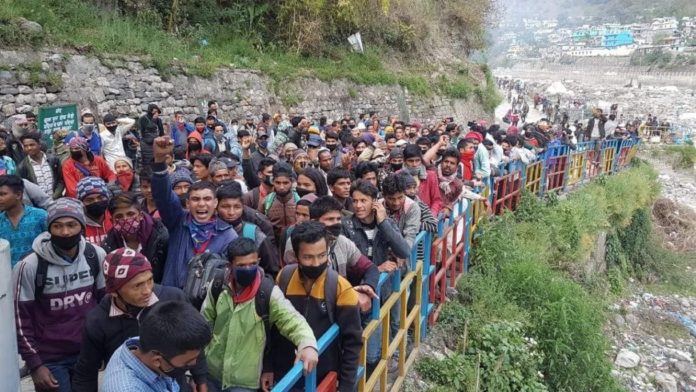 Nepali migrant workers, especially seasonal workers from India, were prohibited from entering Nepal when they were just a few minutes walk away. Scenes of Nepalis trapped at the border and unable to enter their own country were observed from all over, leading to much criticism about the government’s handling of the lockdown and the pandemic.

Watch our video coverage, which captured the absurd situations of Nepali migrant workers left helpless at the border during the lockdown.

Measures, including the lockdown, taken by the government suggest that the coronavirus pandemic was seen as an urban, transient problem. Hundreds of seasonal migrants were left stranded at the India-Nepal border, deprived of basic amenities, while those in Kathmandu instructed the state machinery to prevent them from entering Nepal.

| A Dalit village during the lockdown |

A photo story by Sujan Shrestha and Ayushma Regmi 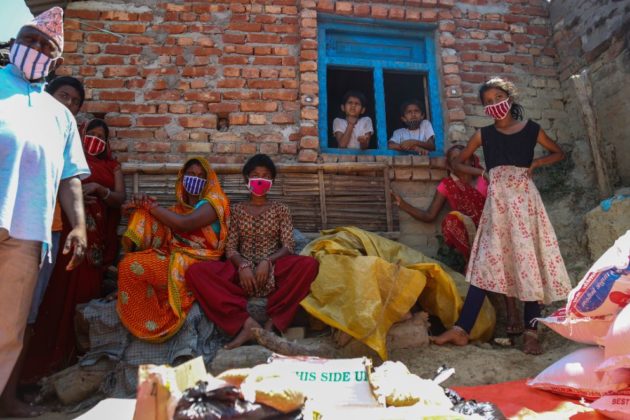 Upheavals of any kind -- whether social, political, or disaster related -- have historically affected Dalits, who occupy the bottom-most rung of Hindu society, the most. The impacts of the coronavirus pandemic, too, combined with centuries of discrimination and neglect, affected their wellbeing in multiple ways, causing acute agony that was normalised only because it has been so persistent.

While many countries were celebrating wild animals reclaiming the streets, incidents in Nepal revealed an entirely different story. Experts said that poachers took advantage of reduced monitoring and dispersed public movement during the lockdown to target protected wildlife species. Despite authorities’ making dozens of daily arrests, the Covid-19 lockdown made wildlife more vulnerable to incidents of poaching.

A photo story by Sujan Shrestha and Ayushma Regmi 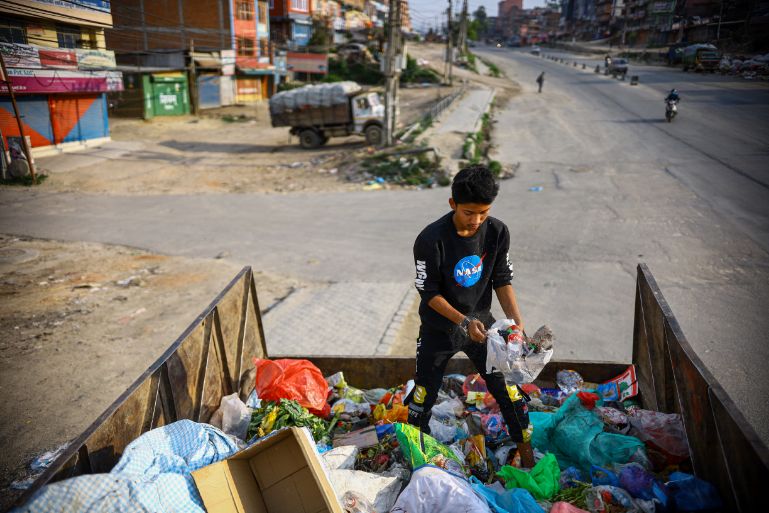 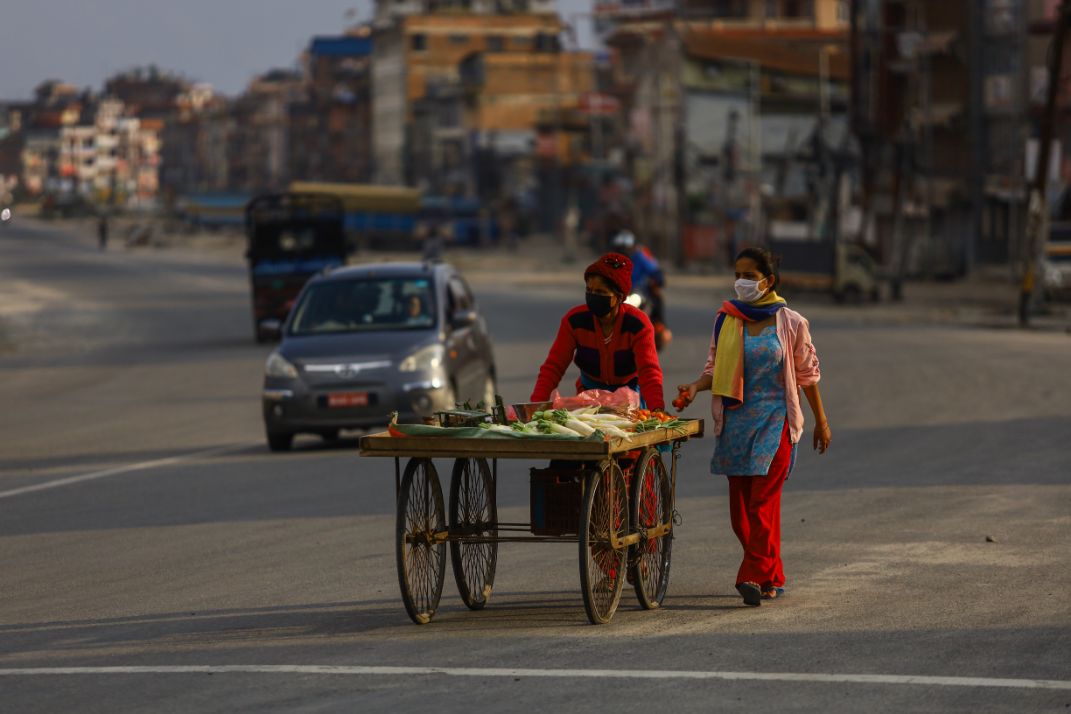 In the midst of  the chaos, while a majority was locked up inside their homes, frontline workers were making daily routes to work. At a time full of fear and palpable risks, they carried on, knowing it was a duty they needed to fulfill. We express our gratitude and appreciation to all frontline heroes.

A photo story by Sujan Shrestha

We captured a day in the life of 17-year-old Tul Bahadur Baram, whose both kidneys had failed. After being unable to receive free hemodialysis, which he was receiving previously before the lockdown, his family had to bear all medical expenses. After we published Baram’s photo story, we received many calls and messages offering help for Tul. However, the eighth grader’s life could not be saved. 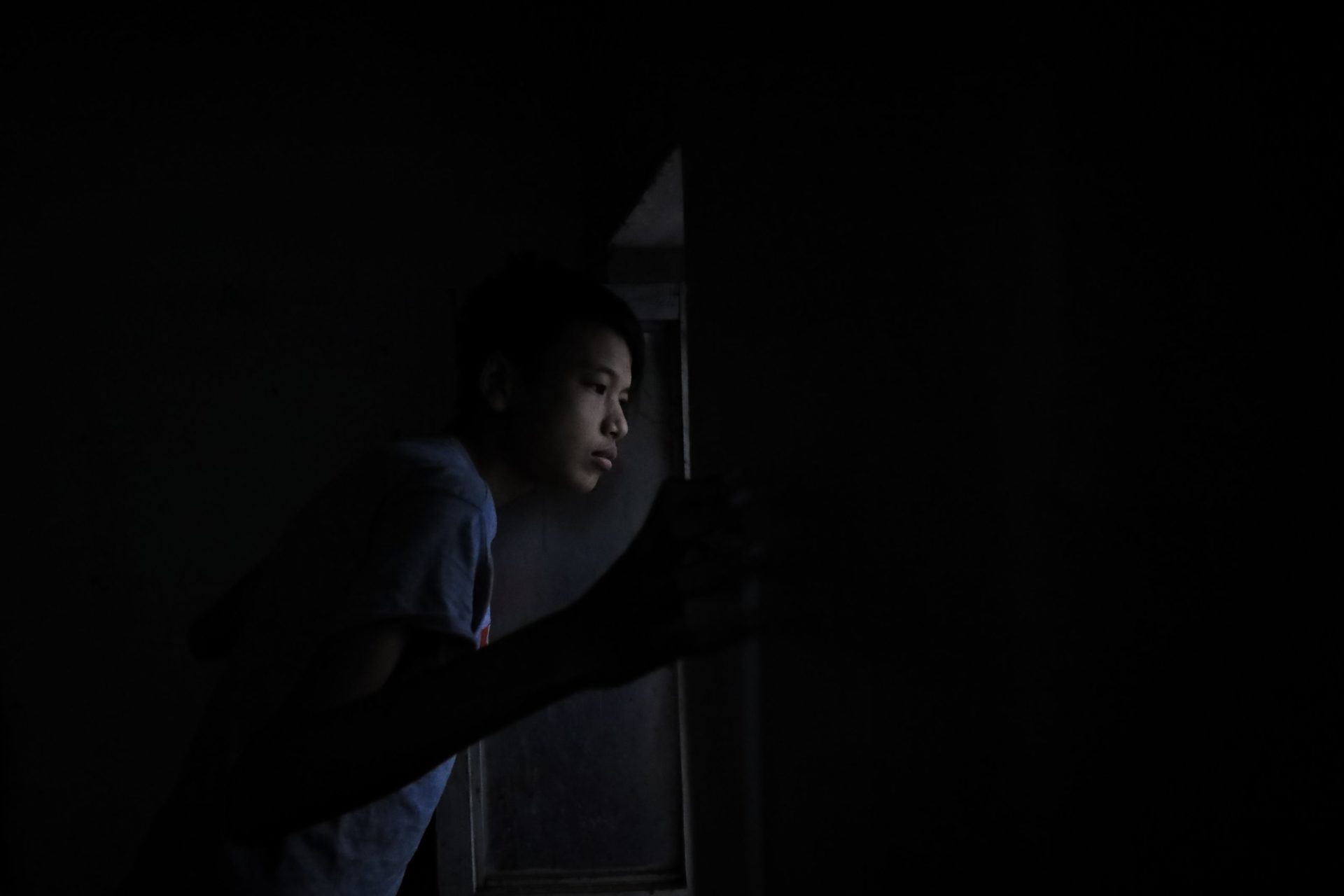 Tul had hoped to make his parents proud. But that dream ended on November 23, 2020, less than a year after he had been diagnosed with renal failure. Tul’s family members feel that his death could have been avoided if he had access to regular dialysis and medical care until he got a kidney transplant. But owing to the Covid-19 lockdown and financial constraints, they were unable to give him the necessary care.

An opinion piece by Rajkishor Rajak and Suman Mandal

During the pandemic, commonly used terms with a long, difficult history were re-calibrated to address measures taken to limit the spread of the coronavirus. ‘Social distancing’ itself harkens to associations with the social ostracisation entrenched in the history and politics of South Asia, especially the subcontinent where Hinduism is the dominant religion.

A report by Roshan Sedhai

Nepali farmers — both in far-flung villages and those residing in the periphery of big cities like Kathmandu — struggled to find markets, leading many to sell their produce at throwaway prices. Farmers blamed the government’s apathy and gross negligence for their suffering, stating losses could have been avoided or minimized had the government paid adequate attention and taken the right steps to avoid disruptions to the supply chain.

A report by Ayushma Regmi and Ishita Shahi 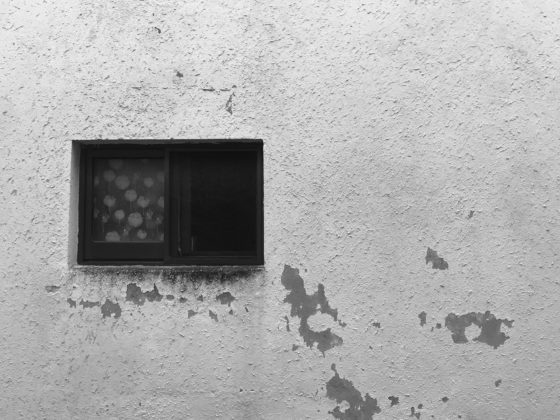 Many migrant families in Kathmandu share cramped flats with each other, making physical distancing and self-quarantining difficult. Worries for the residents of crowded buildings are compounded by how limited space is usually combined with low income, limited resources, and far less access to clean water and sanitation.