This year marks 120 years since eight Nepali students first went to Japan for their higher education. Now, that number has swelled to the thousands. 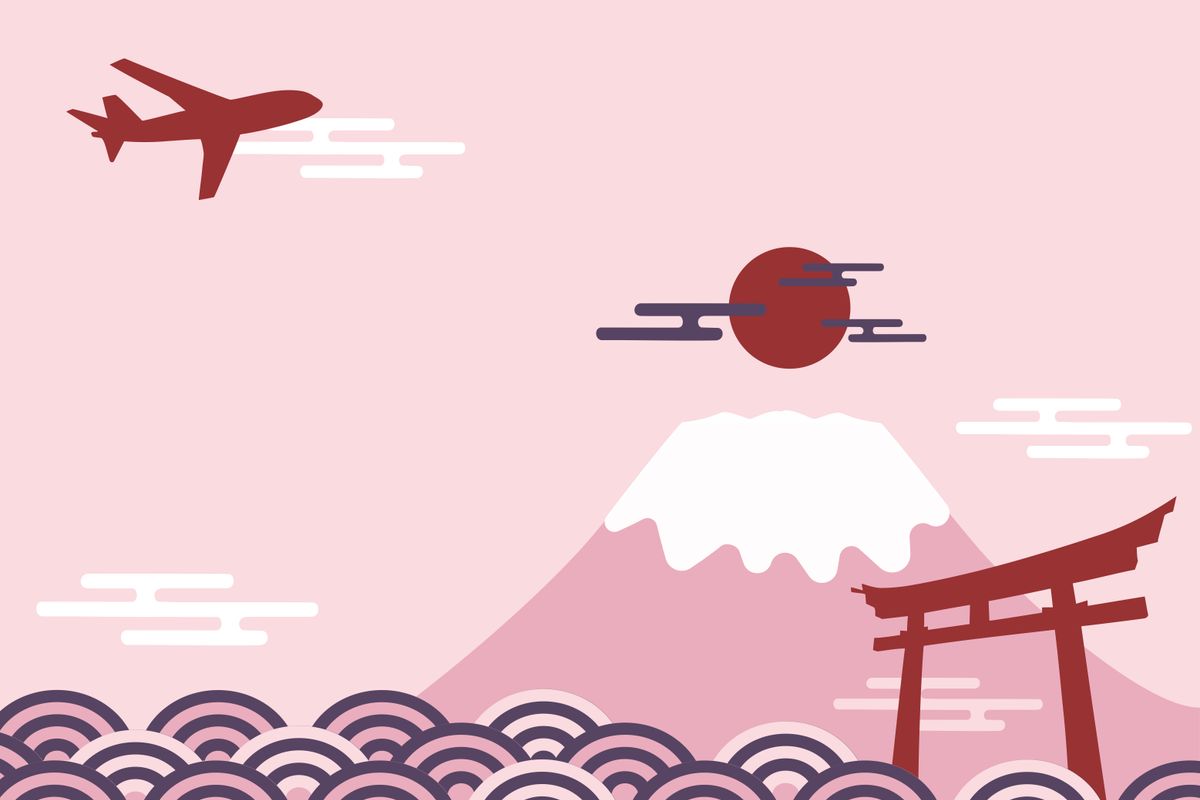 When Harendra B. Barua went to Japan in 1959 to pursue a MA in Economics, he was the first person in his family to step foot outside of Nepal. He was also the first in his family — and among a handful of people in the country — who got the chance to pursue a postgraduate degree.

“During my time, if we wanted to pursue a Master’s degree, we had little choice. Tribhuvan University had yet to be formed, so if we wanted to study, we had to go to India. But only a few could afford it,” said 80-year-old Barua, who completed his postgraduate degree from the Hitotsubashi University in Tokyo.

When Barua left for Japan, things were changing for Nepal. The 104-year-old Rana regime had come to an end and Mahendra had just been crowned king. The new monarch was focused on letting the world know that Nepal was opening its doors and was forming friendly bilateral ties with different countries. Among them was Japan, with whom formal ties began in 1956.

As part of strengthening bilateral ties, the government of Nepal started sending Nepali students to Japan. Barua was the second person to be sent to Japan under a government-funded scholarship program.

“As an Asian nation, Japan’s swift transformation from an agricultural feudal society to an industrial nation was inspiring and perhaps that was what encouraged the government to send Nepali students to Japan, so that we could bring back what we learned there and develop too,” said Barua.

Bilateral relations between the two countries have remained strong ever since, with Japan contributing significantly to Nepal’s socio-economic development over the years, especially in education. Since the 1950s, thousands of Nepali students have gone to Japan under various government — and more recently private university — scholarships, strengthening the two countries’ ties.

The history of the bilateral relationship between Nepal and Japan goes back way longer than the 1950s though. More than a century ago, in 1902, the government of Nepal (then led by the Ranas) first decided to send eight Nepali youths to Japan to pursue higher education. The decision was taken by Prime Minister Dev Shumsher Rana, a relatively progressive ruler who introduced a number of reforms for the welfare of the people.

“The students, and the attendants who accompanied the students, who reached Japan on June 17, 1902 have been recorded as the first Nepali nationals to land in Japan. All expenditures for traveling, education, and living costs in Japan were borne by the government of Nepal,” said Barua, who has written a book on the subject titled ‘Pioneer Nepali students in Japan: A century ago’, published in 2002, commemorating 100 years of Nepali students going to Japan.

Detailed records of the works done by the eight students are not available, according to Barua, but upon their return to Nepal in 1905, all eight found employment in their respective fields, such as ammunition technology, agriculture, chemistry, and mechanical engineering.

“At a time when the countries of Asia and elsewhere were sending their students to the West in the early 20th century, Nepal sent its students to Japan for advanced learning in the fields of ammunition making, mechanical engineering, mining, agriculture, applied chemistry, and ceramics,” said Barua. “This, in many ways, strengthened the friendly ties the two countries have now shared for decades. It also helped our country build a more educated workforce.”

According to Barua’s book, two students, Jang Narsingh Rana and Bhakta Bahadur Basnet, who were posted in ammunition technology making, designed different guns like the Howzer mountain gun. Another student, Deep Narsingh Rana, brought back and planted different fruits and flowers like the chestnut, chrysanthemum, persimmon, and wisteria (kattus, godavari phool, haluwabed and nillahar), species that had never been seen before in Nepal but are now abundant.

Barua himself, upon returning from Japan in 1963, took on the role of a planning officer at the Department of Small and Cottage Industries, overseeing the Balaju and Patan industrial estates for nine years.

Over the years, other students who have come back from Japan have also contributed greatly to Nepali society in different fields — from commerce to agriculture to science.

Buddha Ram Shah, who completed his doctorate in biophysics from Kindai University in Wakayama in 2011, under the RONPAKU scholarship program of the Japan Society for Promotion of Science, has been heading the Physical Science Research Program at the Nepal Academy of Science and Technology. Currently, his team’s work is focussed on radiation research.

“I chose to study in Japan because it is a global leader in the field of science and innovation and also because of the interesting modality the scholarship program offered,” said Shah, who is also a member of the Japanese Universities Alumni Association, Nepal.

But it is not just Japan’s technological advancement that has drawn Nepalis to the country, says Barua. “Japan became a modernized country but it never got ‘westernized’. Despite making so much progress so quickly, it managed to preserve its culture and traditions, and I believe that is the country’s charm,” said Barua.

Perhaps that is the reason why many of today’s younger generation too are attracted to Japan.

Twenty-two-year-old Richard Shahi went to Japan in 2018 for his undergraduate degree in business administration at the Ritsumeikan Asia Pacific University in Beppu City, Oita Prefecture.

“I was exposed to Japanese people and culture since I was little, at first because of my dad, whose business involves Japanese clients, and later through watching a lot of anime. I also got into Japanese music in high school and it was always on my bucket list to check out Japan,” said Shahi, who went to Japan under a JASSO scholarship, another Japanese-government scholarship. He recently graduated and will be returning to Nepal shortly.

“Besides the world-class education, I think Japan’s appeal lies in the fact that it’s such an enigma. It has all these centuries-old traditions as well as cutting edge ones; there’s really nothing like it,” he said.

This year marks 120 years since eight Nepali students first went to Japan for their higher education. Now, that number has swelled to the thousands.

Whether in Nepal or in the US, caste persists

Prem Pariyar’s advocacy has shed more light on caste-based discrimination in the US but back home, discrimination continues in Nepali universities and colleges.