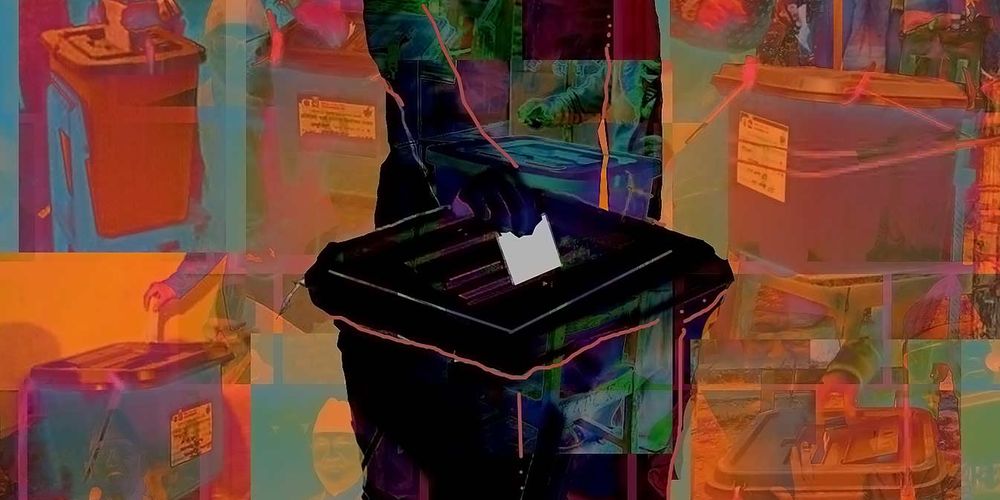 Khas Arya men have historically had disproportionate presence in public office. Local election results show that this is a continuing trend, with Khas Arya men represented three times their share of the population in the mayoral post.

Khas Arya, as defined by Tribhuvan University’s Central Department of Sociology and Anthropology , include the Hill Brahman, Chhetri, Sanyasi and Thakuri. As a group, they occupy the bulk of Nepal’s bureaucracy, judiciary, and public offices. High level posts in security forces and political parties continue to be dominated by Khas Arya men.

According to the national census of 2011, the Khas Arya population of Nepal is 8,278,401 and they make up 31.2% of Nepal, and their over-representation has been problematized by marginalized groups. For example, when it was time to appoint High Court judges last year, 83.75% of the posts went to Khas Arya, but the Supreme Court so far has delayed passing a verdict on the case that goes against the principle of proportional representation inscribed in the constitution. Similarly, 95.5% of all the Prime Ministers of Nepal have been Khas Arya men.

In the local elections, out of 35,040 local representative positions, Khas Arya won 34% of the seats. This percentage is from the aggregate that includes the Dalit woman ward member seat. 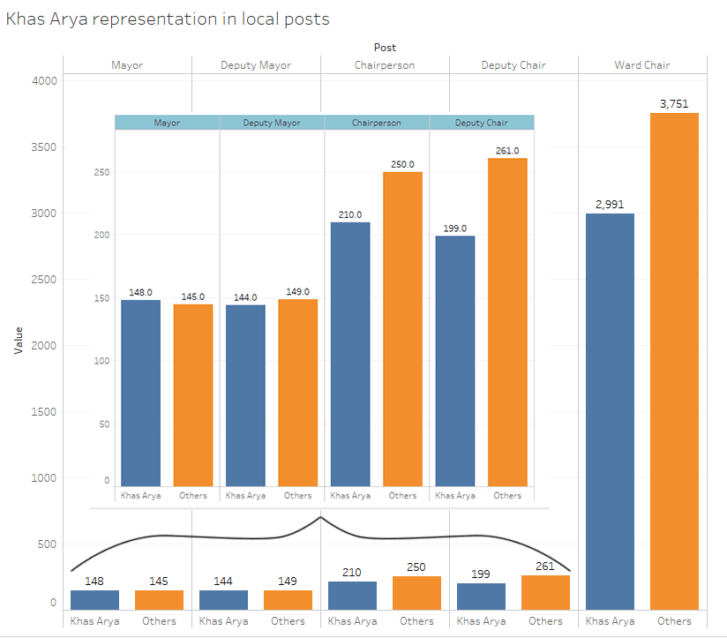 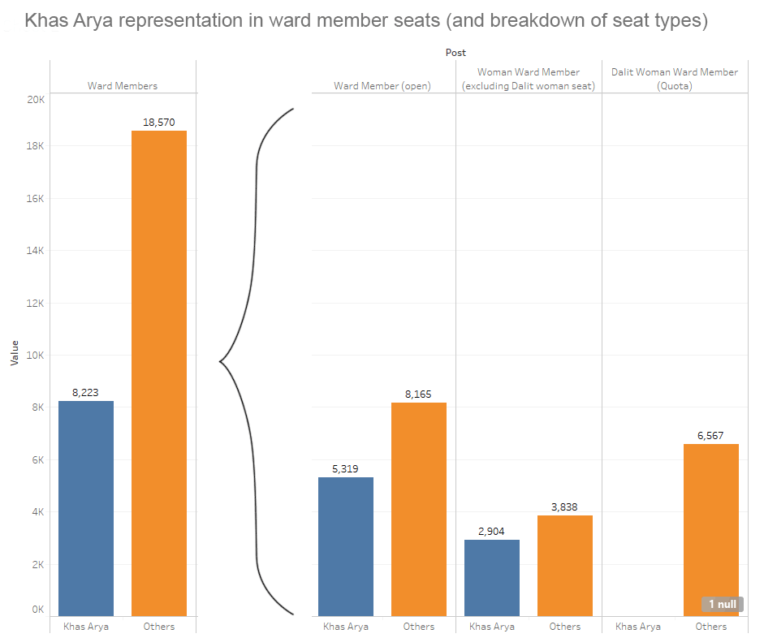 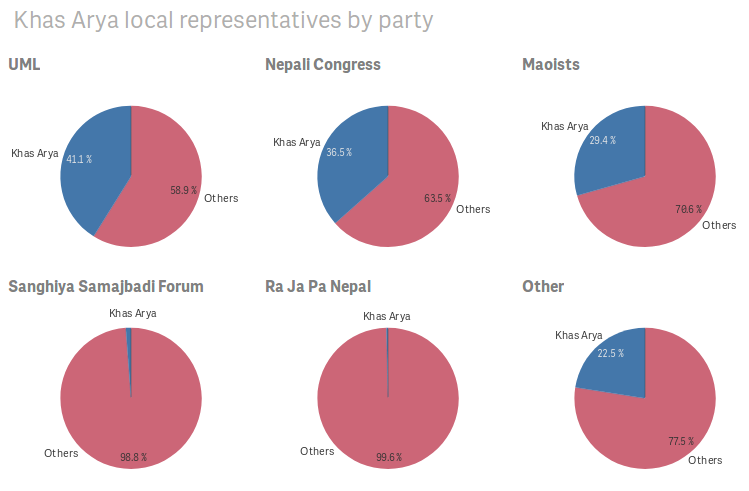 Several factors explain the low numbers of Khas Arya local representatives in the Sanghiya Samajbadi Forum and Ra Ja Pa Nepal. These have been known as regional parties and have only recently transitioned into being national parties. They are also vocal about identity issues, in particular the over-representation of Khas Arya. They also did not participate in the first phase of the local elections.

Half of all Khas Arya local representatives affiliated with UML 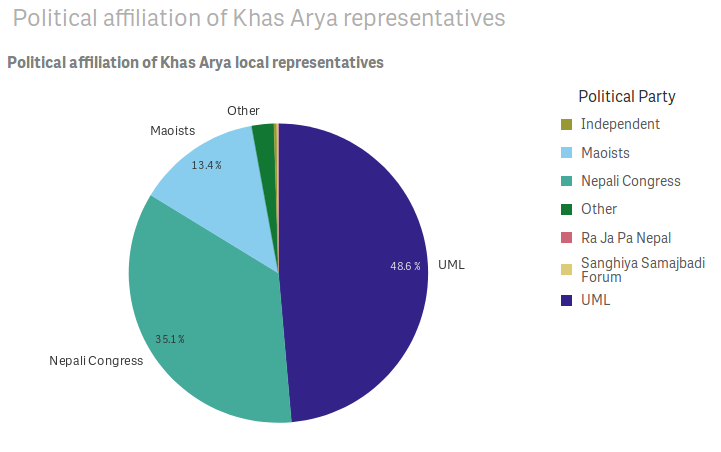 All charts by Supriya Manandhar

Cornered: Why Nepal’s women have lost in the local elections