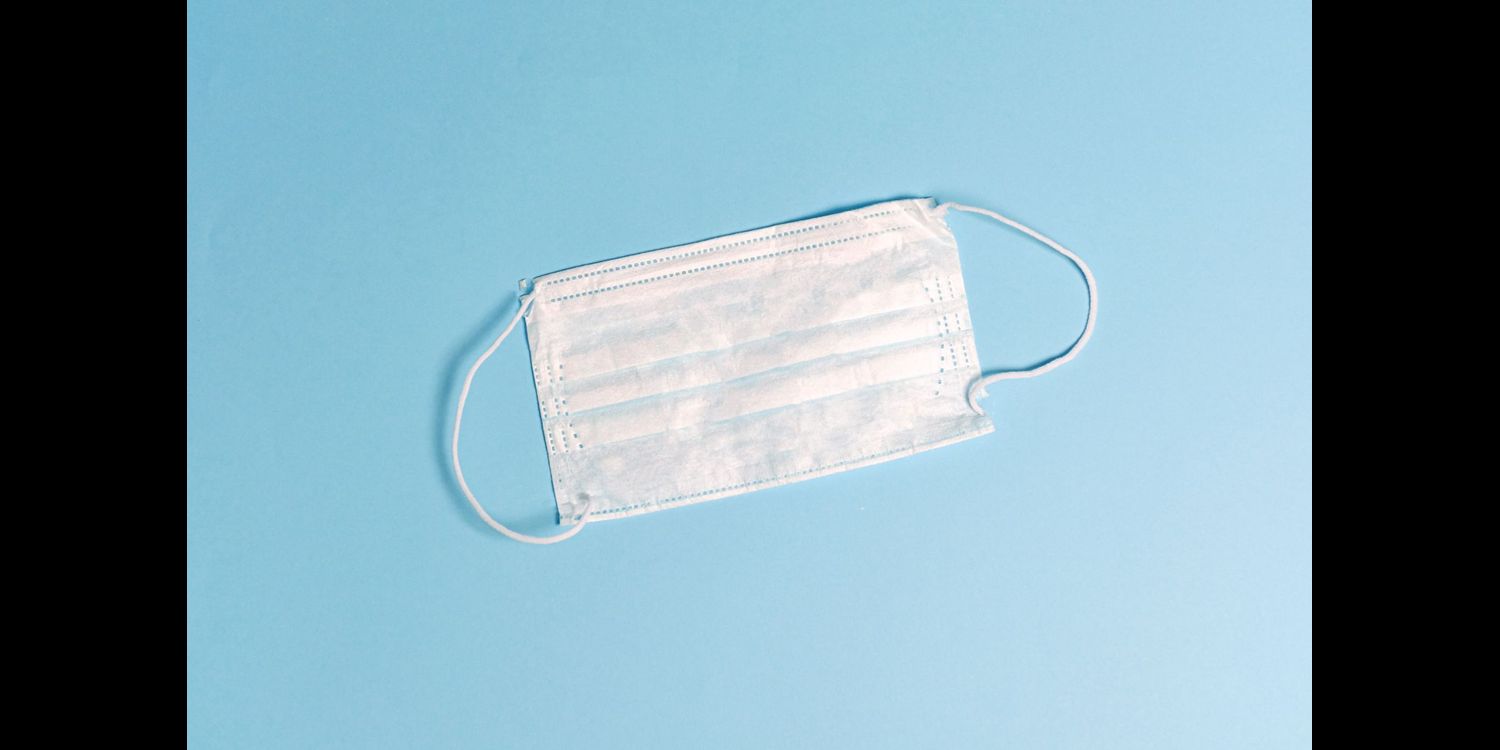 More than eight months after the first Covid-19 case was detected in the country, Nepal has finally decided to start tracing the people that Covid patients have come in contact with. The decision has come only with the coronavirus continuing to spread in densely populated cities--with the virus now killing eight to 10 Covid patients each day.

The Ministry of Health and Population (MoHP) announced the plan--which is still in the preliminary stage-- during its briefing on Sunday. The ministry’s spokesperson, Dr Jageshwor Gautam, said that starting this week, the new interventions will be implemented across the country. The programme will be conducted through District Public Health Offices, with the support of the Ministry of Social Development at the provinces.

“The sharp rise in the number of Covid-19 cases has us all worried, which is why we will start contact tracing and investigating cases effective this week in all (rural) municipalities,” said Dr Gautam during the virtual press briefing. Because the ministry has only just relayed the decision to the provincial and district administrative offices, the new measures will take time to get implemented.

This all-important decision has been rather late in the coming. For months now, the government has kept ignoring repeated requests by medical experts and professionals to control the spread of the virus. The government only got moving once the case numbers shot through the roof in Kathmandu.

For a long time, Kathmandu Valley had fewer than a hundred cases. Now, an average of 150 to 200 new cases show up daily, with above 85 percent of the country’s new cases popping up in Kathmandu alone. Apparently, the government was prompted to initiate contract tracing because among the cases are security guards (including those deployed to provide security for top politicians), justices of the Supreme Court, parliamentarians, and health workers.

Countrywide, the number of Covid cases has almost doubled in the one month since the government relaxed a four-month-long lockdown on July 22. At the time of easing, the total number of confirmed Covid cases was 17,994. As of August 23, the confirmed cases in the country has reached 31,935. Over the same month, the death toll has increased threefold: the total number of deaths, which was 42 until July 21, reached 153 on Sunday.

“Kathmandu (valley) has roughly a population of 5 million. If the virus spreads at the community level here, it will become difficult to control,” said Dr Gautam.

On Sunday, over 24 hours, 818 new corona patients were detected across the country. Among them, 166 were from Kathmandu Valley, 139 from Parsa, and 91 from Sarlahi.

Shockingly, the government never took the virus seriously until more and more Kathmanduites started getting infected with the virus. Overall, the government’s response has left a lot to be desired. For example, the government still has not formed a national committee of specialists and experts to help plan the right response to the pandemic. Prime Minister KP Sharma Oli has consulted only twice with medical experts--and only recently--in the past nine months that Covid has ravaged the planet. Further, in parliament and at public functions, Oli keeps talking up his infamous elixir of boiled water and turmeric solution to fight the virus.

And he has kept up his seeming nonchalance even as the virus has spread across all of Nepal’s districts. Across the country, hospitals have run out of beds. At least 12 people have died because they were denied treatment by hospitals. Quite a few have died for lack of ventilators. And dozens have died in quarantine centres and isolation wards.

Further, in the past nine months, Nepal has not succeeded in educating the public about the virus. Covid patients continue to get ostracized. Even health workers involved in treating Covid patients are facing social exclusion. On August 14, locals erected a flex notice outside the house of Dr Bishwabadhu Bagale, Medical Superintendent at Bakulhar Hospital in Chitwan. Dr Bagale and his wife, who is also a doctor, had both tested positive for the virus. On August 22, locals of Baneshwor, Kathmandu, picketed a hostel, demanding that the health workers of Civil Hospital who had been living at the hostel since Aug 20 be kicked out. On Sunday, the MoPH assured health workers that action would be taken against those involved in forcing the eviction.

During his briefing, Dr Gautam also provided clarifications regarding the notice the ministry had issued on Friday, which mandated that doctors were to be contacted before a Covid patient could be admitted to hospital.