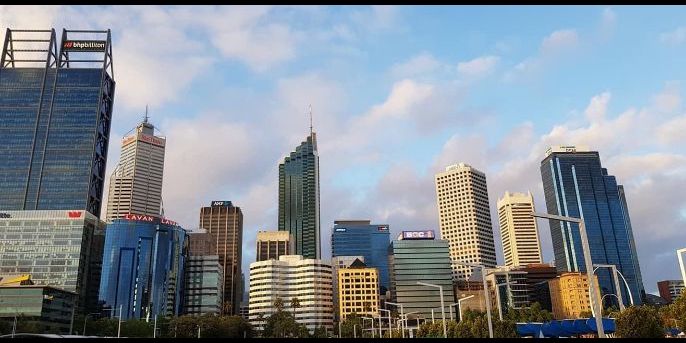 Pasang Lhamu Sherpa has been living with her husband and three roommates in Melbourne, Australia, for almost a year now. A nurse by training, Sherpa currently works in aged care.

“I still have a job and I am thankful for that. But it cannot sustain all five of us for long. Each day of the lockdown is significant and the coming days are definitely going to be tougher,” Sherpa said. “I do not feel ready at all, financially or mentally.” 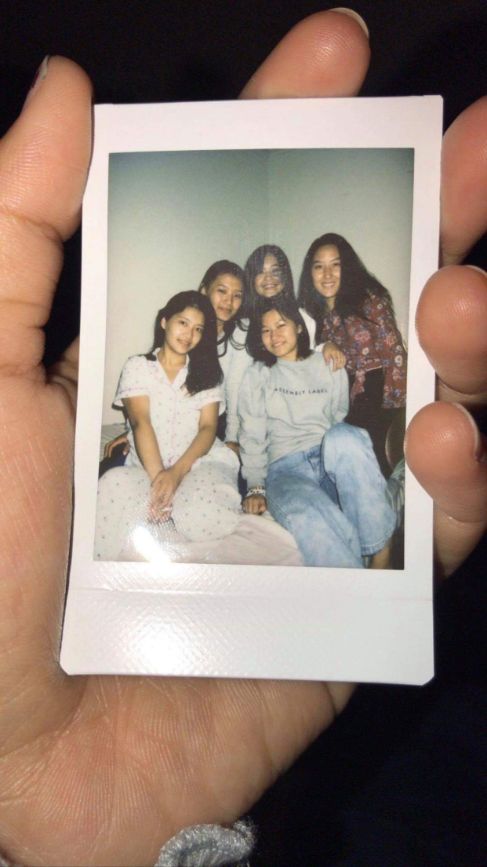 Pasang Lhamu with her friends

Despite obvious safety concerns, Sherpa considers herself far more fortunate compared to many Nepali students and workers living in Australia. Thousands have lost their jobs due to mass closure of businesses and industries ever since lockdown measures were put in place to contain the Covid19 outbreak. In Sherpa’s own circle, people including her husband and fellow roommates have lost their jobs since the hospitality industry came to a halt with the stage three lockdown. Currently, they are relying on their steadily decreasing savings.

“I feel lucky having my cousins here, but I also know that it’s difficult for them to support me in the long run. I don’t want to be a burden on them,” said Tsering Sherpa, a business management student who arrived in Australia for higher studies just a week before lockdown.

There is palpable fear among Nepali students across Australia after the Australian PM Scott Morrison informed immigrants and international students to return home if they aren’t in the position to support themselves for at least a year. But many who want to return are also in a fix since the Nepali ban on international flights that took effect in late March. Since then, several high level officials, including the defence and labour ministers, have dismissed the possibility of bringing citizens back despite the Supreme Court’s order to ensure them safe passage back home.

Kiran Subedi (name changed), a student who has been jobless for a month now, said, “Forget about people who do not want to return and focus instead on those who want to. If the (Nepal) government really cared, the chartered flight which repatriated Australian citizens from Nepal could have returned with Nepalis stranded here.”

Subedi’s ire at his government’s inability to ensure the safe return of thousands of citizens stuck across the globe due to the coronavirus pandemic and the ensuing lockdowns is evident. Governments across the world have been evacuating their citizens including many foreign tourists from Nepal. In February, Nepal had evacuated around 175 people stuck in Wuhan following a huge social media outcry but has shut its borders tightly against the entry of anyone, including Nepali citizens.

In the last decade, the population of Nepalis currently working or studying in Australia has increased nine-fold. According to the Australian government’s data, in 2017, there were above 73,000 Nepalis living there. As of October 2019, some 66,000 Nepali students were enrolled in multiple educational programs in the country.

In Australia, those employed for at least a year are eligible for the assistance scheme which makes their superannuation available to them. The newly employed, however, cannot apply for early release of these funds and so those with less than a year’s employment are much more vulnerable.

To relieve the financial stress faced by Nepalis in Australia, the Non-Resident Nepali Association has started distributing a student assistance package consisting of grocery items to last two weeks. While about 1,000 students have requested the relief package, due to insufficient funds, only 250 have received it as of 11 April. 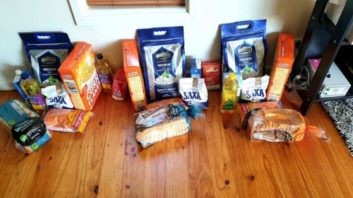 Many students have personal savings but without any source of income in the coming days, and with continued regular expense, the situation is going to get tougher. With the lockdown in Australia likely to last longer than in the US or UK, Nepalis in Australia fear for their survival.

In the midst of this, some students have felt that the Nepali media has been exaggerating their condition. According to Roshan Khatiwada, who has been living in Australia since 2014, “Yes Nepalis are suffering, but to exaggerate their condition creates nothing but panic among families back home.”

Nevertheless, Nanda Gurung, spokesperson of NRN Australia, stressed that while many Nepalis residing in Australia are comparatively privileged, there is also a population facing extreme challenges.

“Most are likely to face some challenge in the coming days, but ten percent of the Nepali migrant population here has already been living under harsh circumstances. The (Nepal) government needs to take a stance before it’s too late,” said Gurung.

Suraj Shrestha, a student of international business at the University of Ollango, has tried to reach out to the Ministry of Home Affairs in Kathmandu with an appeal to help the Nepali community in Australia. His appeal was denied by the ministry and he was told that the Nepali ambassador to Australia is responsible for answering his queries.

“The virus has affected the entire globe, and all countries are taking some approach towards dealing with it. In Nepal, however, the reaction has been to not let its citizens in,” Shrestha said. “What kind of government does not allow their own citizens to enter their home? This is yet another instance of the leadership’s incapabilities.”