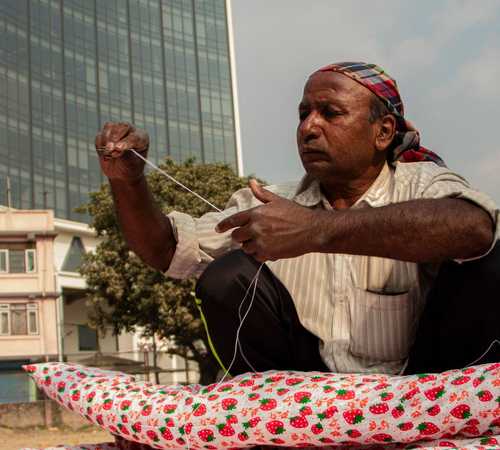 Jaquir Mansuri had big plans for the year 2020. By the end of the year, the 65-year-old was going to get his youngest daughter married and then move back to his hometown of Benauli in Pachrauta Municipality, Bara district.

But like with everything else in 2020, Covid-19 intruded on Mansuri’s plans. 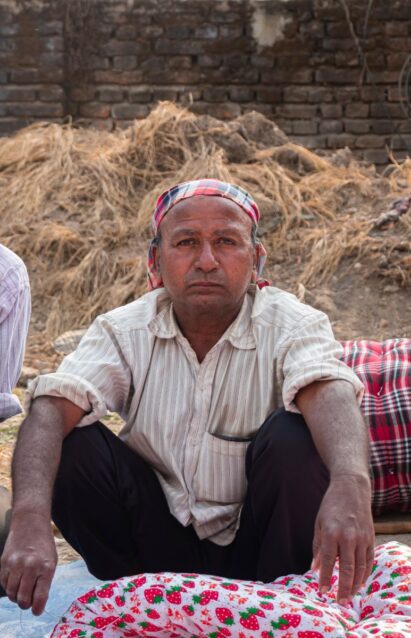 Mansuri had worked hard for 25 years making and repairing quilts and pillows in his city of dreams, all the while struggling to fit in alongside the largely hill populace. He looked different and his Nepali was accented. He persevered, growing from a family of two to 19, including nine grandchildren, all of whom live in the same apartment in Paknajol. But as his family grew, so did his expenses.

The Mansuri family depends on the incomes o

f four men--Jaquir and his three sons. The money they make is enough to shelter, feed and educate the younger ones. But there is little left over for savings. Just two months before nationwide lockdown in March 2020, Mansuri took out a Rs 400,000 loan from the Agriculture Development Bank for the marriage of his youngest daughter, Nafisa.

But then, the pandemic arrived and the country went into lockdown for four months. Nafisa’s wedding was called off and the loan, which was supposed to be spent on rites and rituals, veils and feasts, went instead towards meeting the household expenses of the family when all four men were out of work.

“It was an emotional time,” says Mansuri. 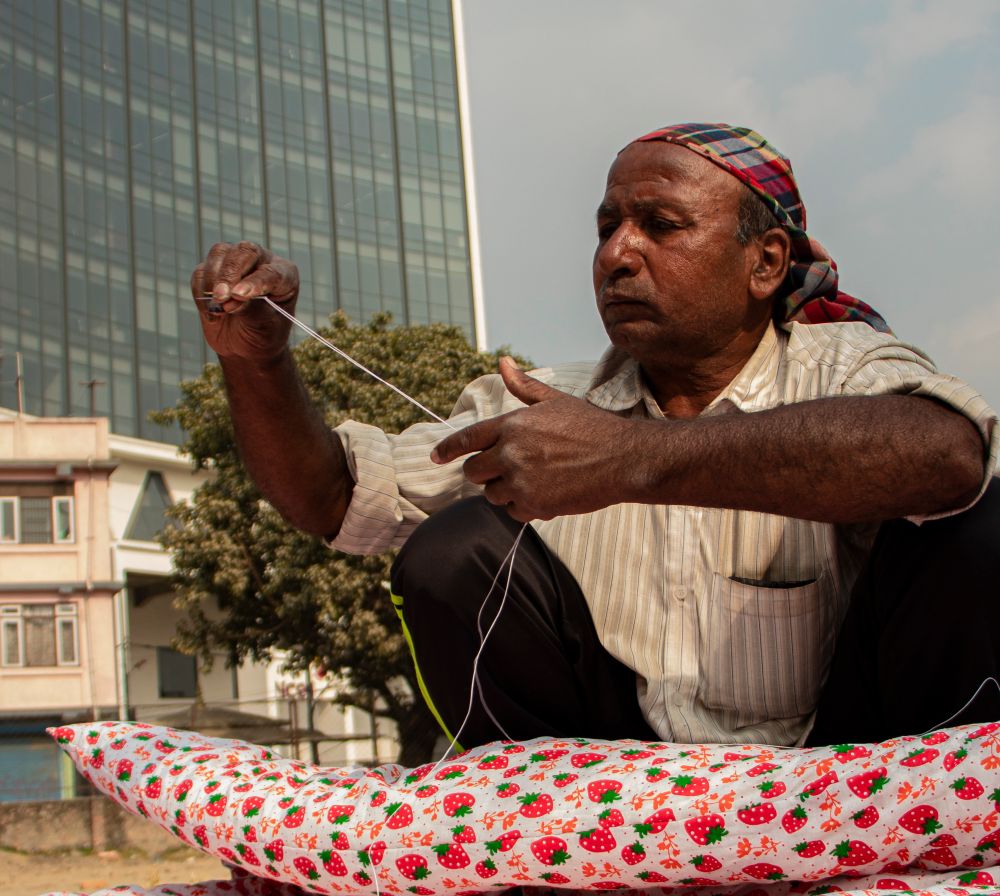 Caption: Jaquir Mansuri--before migrating to Kathmandu--worked at a manufacturing factory in Sikkim that produced pillows and blankets. He is very proficient at this job, as he has been working on developing his skillset rigorously for over 10 years now. 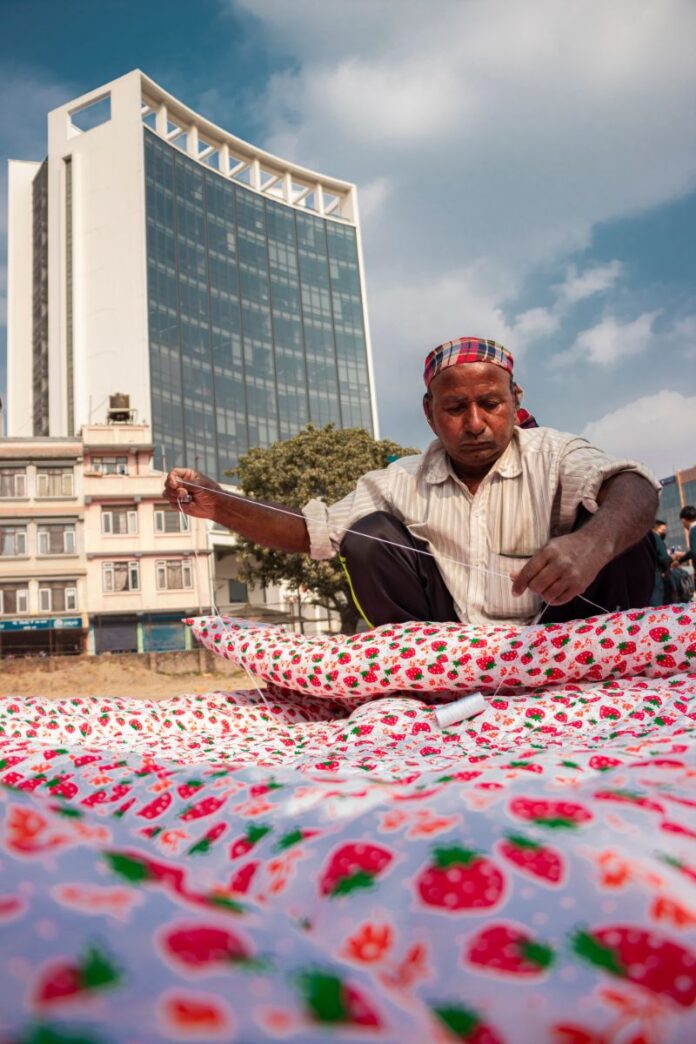 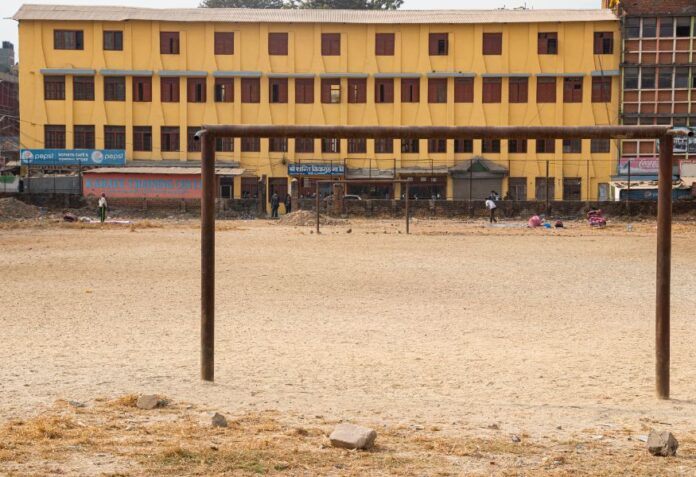 Caption: Jaquir’s job requires a few kilometres of walking. He collects raw materials from his employer’s shop in Sorakhutte and walks uphill to the open grounds at Lainchaur to beat the fibres soft. In winters, the sun feels like a blessing and in summers, like a curse, he says. 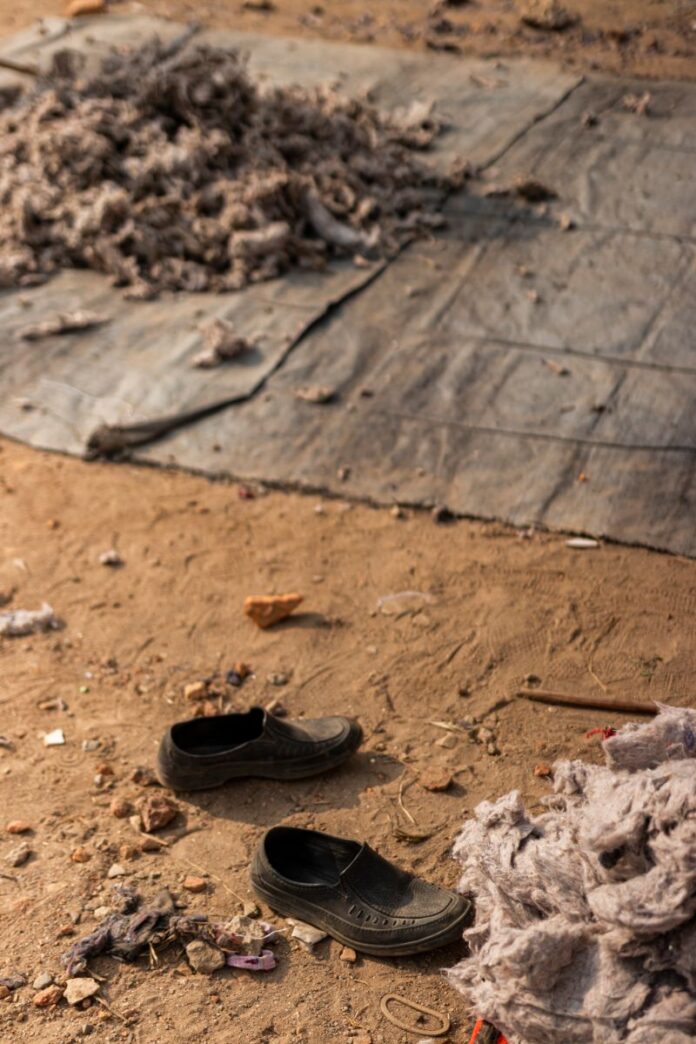 Caption: Jaquir’s work space is limited to the bedsheet spread on the ground. The wild fibers collect in a heap and fly away, whenever the wind strikes.

Covid-19 remains and the pandemic shows few signs of abating. But despite the risks of getting infected with the coronavirus, Mansuri has gone back to work. He says that he has delayed his retirement for a good seven years now but after nine months of unemployment and financial strain, he is now working additional hours. He is aware that a vaccine might be coming soon but he is certain that he won’t be vaccinated and neither will his grandchildren as the vaccine is bound to be expensive and people like him tend to go unnoticed by the state. He believes, however, that things will soon return to normal. This belief is very important to him. It gives him hope. 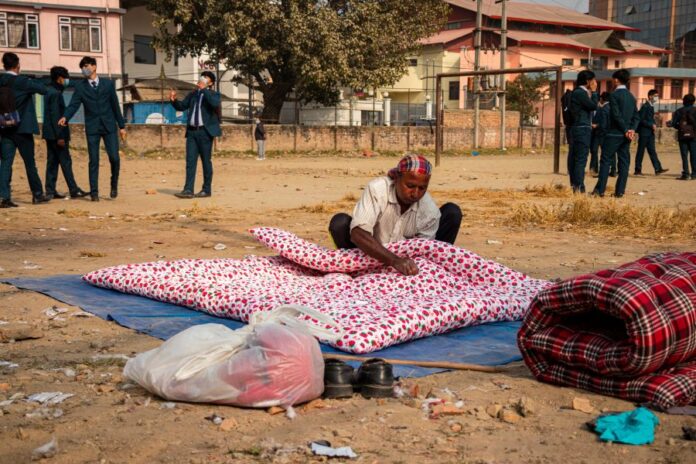 Caption: During afternoons, students gather in groups at Lainchaur. Jaquir has to finish beating the fibres and other raw materials before noon. He doesn’t want to irritate others with the dust that his beating raises.

One good thing the lockdown has taught him, says Mansuri, is the significance of togetherness, which starts from the family, extends to society and then, the larger world. Solidarity can help deal with any complications. 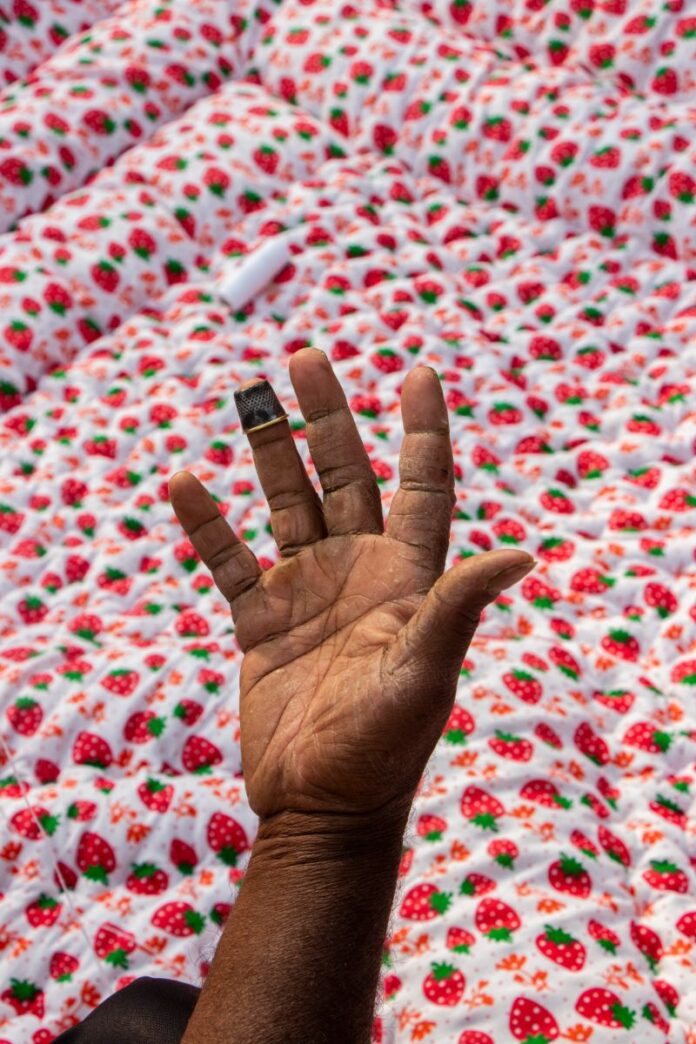 Caption: Jaquir is an optimistic person. He has faith in god and believes that beautiful things have been carved in his fate.

All photos by Deewash Shrestha and text by Ishita Shahi

The many ramifications hinging on the spring elections

Blame the system, not yourself

This week, series editor Tom Robertson reflects on writing and Writing Journeys, and distills everything he’s learned into sound advice.