A twist in their tales. 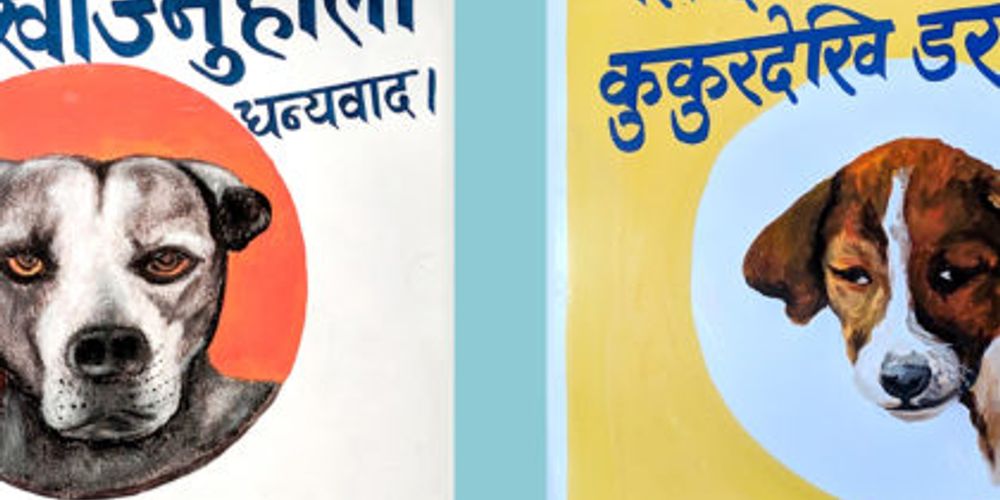 In a country that worships dogs once every year on the occasion of Kukur Tihar, it is estimated that there are currently around 26,000 street dogs in Kathmandu alone (Thapaliya, 2017). Some of them even end up in the streets because they have been thrown out of family homes for reasons such as skin disease, disturbance due to barking at night, and even because breeders no longer need them. Are dogs only meant to be celebrated once a year? Are they just symbols of status? 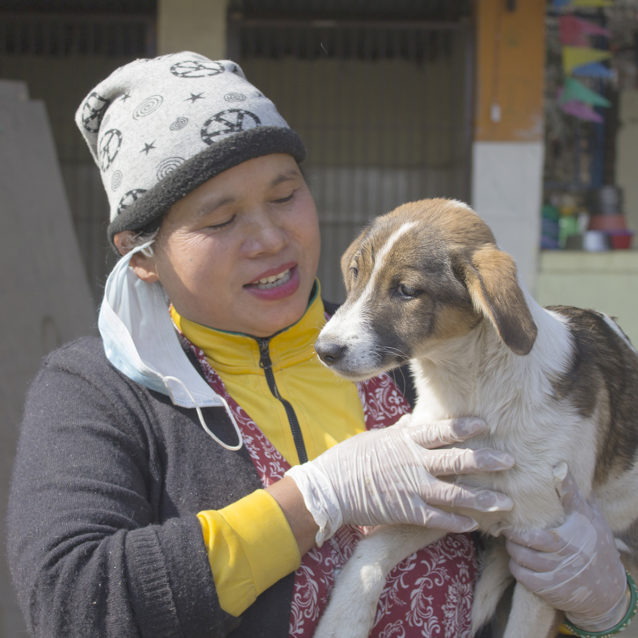 Kanchhi is scared. Dogs from across the street keep attacking her family. Territory issues. But what threat does little Kanchhi pose for them? Her mother barks incessantly at the other dogs across the street, desperate to keep her pups safe. Kanchhi has been rescued from the streets and currently lives with her foster family. She shadows Shobha didi wherever she goes. She'll take a while to recover from the trauma of the streets. All she needs is a loving family to adopt her soon. 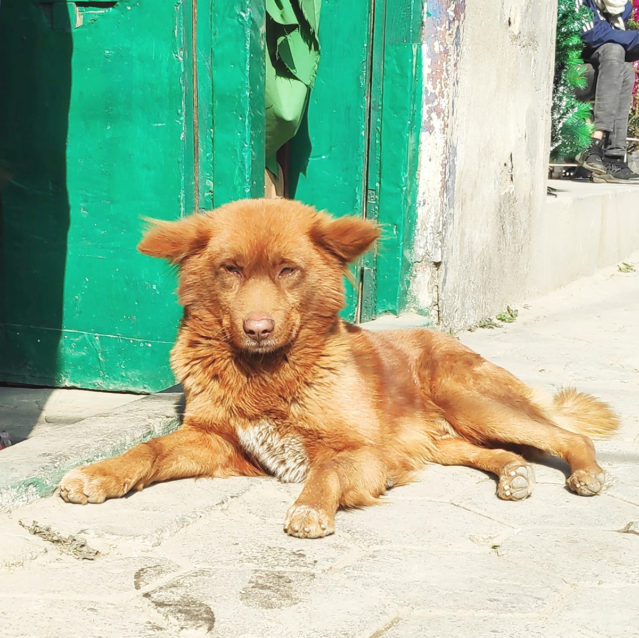 When Jacku came as a little puppy, he was given some food at the local tea shop. And he’s made his home there ever since, whether the teashop owners like it or not. Really. He’s so possessive about this teashop that he rarely leaves its doorstep and chases away anyone who he feels is a threat. And that includes customers. The tea shop owners aren’t entirely happy that they have to take responsibility for his antics. But at least they continue to feed him. 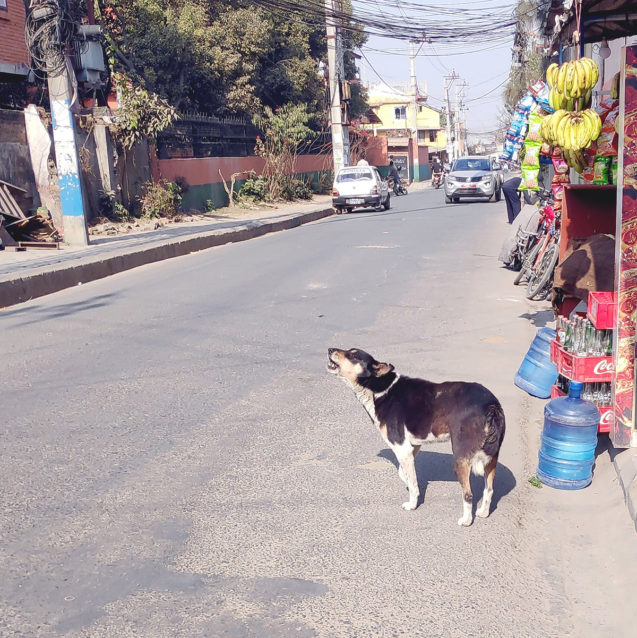 Kaley doesn’t like the sun. He likes chasing after cars and motorbikes, so after a good workout, he just needs to chill and prefers to stay inside a narrow alley. Occasionally, he hears that other dogs on the street are getting a treat from a pastry shop and rushes out for his share. But he arrives too late and has to go back disappointed. But that’s okay, he gets plenty to eat from all the friendly neighbors. He’s content! 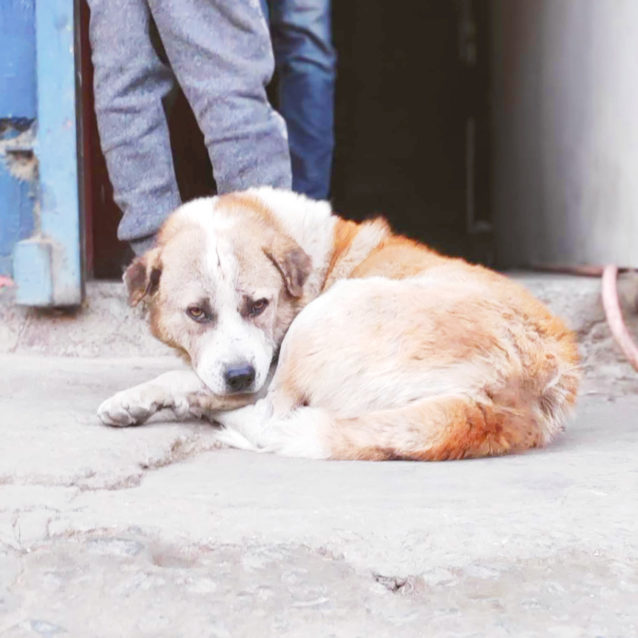 Don't mess with Khaire. His claws are razor sharp. He doesn't realize that even when he's playful, he ends up giving you deep scratches. Khaire is big and bossy. And perhaps because of that someone felt threatened and gave Khaire a big gash on his forehead. Fortunately, he was taken into an animal welfare center and recovered. But because he's faced such violence, you can tell he is extra careful by the way he growls. Although, give him some food and you'll see his soft (but still very sharp) side!

Free Ranging Dogs is a project that reflects on society through the way street dogs are treated. This project collects stories of street dogs as shared by locals and invites audiences to see them in a different light. Their stories not only present an opportunity to understand them better but also paint a picture of the society they inhabit. Along with simple photo stories, a series of hand-painted signs also present a counter-narrative to the ‘beware of dog’ signs commonly visible outside residences.

This is a continuous project in social media, allowing audiences to participate and contribute to the efforts of various animal welfare organizations. If you want to contribute with stories of dogs in your community, or have any collaboration ideas, please write to us at [email protected] or message/tag us in our social media pages.

A journey to Surma Sarovar.