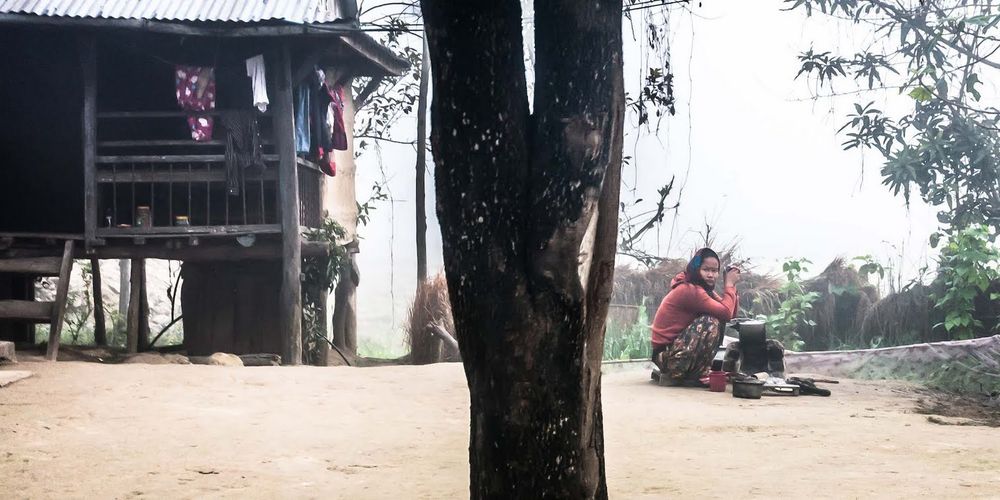 The August 24 attacks in Kailali that killed several security personnel and a two-year child threaten to ignite a period of prolonged conflict in Nepal’s troubled Far West. It is now time to formulate a comprehensive response that takes into account the full context behind the clashes. Unless the government and the mainstream political parties exhibit an appetite to address several underlying issues, efforts to ease communal tensions will remain insufficient.

The gruesome attacks in Tikapur were preceded by a hastily settled 16-point agreement, a flawed draft of the new constitution, and a problematic federal state structure proposed earlier in August that contributed to unrest in the Far West. Protests and counter protests related to these developments partly reflected the desire of several actors to preserve demographic and electoral advantages and protect vested interests in the short term. However, the clashes also exposed more longstanding issues that could result in conflict between the region’s Tharus, and its Brahmin and Chhetri inhabitants.

At the core of the tensions lies the legacy of Nepal’s over-centralized neglect of its peripheries and the country’s historic marginalization of its minorities. These maladies have manifested themselves across two distinct but overlapping strands in the Far West. The first is the abject poverty that characterizes the Far West, which according to the UNDP is the worst of the five regions in terms of development indicators. In particular, the region’s seven hilly and mountainous districts—with a vast majority of Brahmins and Chhetris—have very low Human Development Index scores compared to national averages. The common sense of oppression resulting from this underdevelopment, combined with local intricacies, such as the unique Far Western Doteli dialect, contribute to a legitimate, distinct regional identity that is readily mobilized.

The second relevant strand is the discrimination against the Tharu community, which outnumbers all other ethnicities in the two southernmost districts in the Far West—Kailali and Kanchanpur. Despite their numerical advantage—at 35.7 percent of the population, they nearly outnumbered both Brahmins and Chhetris (37.7 per cent combined) in these districts in the 2011 Census—Tharus have not enjoyed commensurate levels of representation within the political parties, the bureaucracy, or the security forces. Additionally, in spite of being categorized as an indigenous group, Tharus have remained on the periphery of a Janajati movement dominated by hill-based groups from the East and Mid West. And several policies and provisions aiming to address the lack of inclusion have mistakenly grouped Tharus within the Madhesi community, further worsening Tharu marginalization.

The competing demands resulting from these systemic flaws came to a head in the spring of 2012 with the emergence of an Undivided Far West (or Akhanda Sudurpaschim) movement calling for a province comprising Nepal’s nine westernmost districts, which directly countered a proposed Tharuhat province including Kailali and Kanchanpur. This led to several clashes the same year between the two movements (with Brahmin-Chhetri “struggle committees” sometimes functioning as proxies for the Far West agenda) and alleged heavy-handedness by police toward Tharu demonstrators. Fears of further violence, at the time, were quelled following the lapse of the first Constituent Assembly. By that point, though, the Far West movement’s rapid rise to prominence indicated another important factor was at play in addition to the aforementioned grievances—fear.

An influential segment of residents in the region’s hilly and mountainous districts with land and property holdings in Kailali and Kanchanpur formed an important part of the discontented Far West movement. The misrepresentation of Tharu demands resulted in the Far West’s Brahmins and Chhetris fearing that the inclusion of these two districts in a Tharu-dominated state would result in their being taxed for use of their own land or, worse, being denied access outright. These fears were compounded by the inflammatory rhetoric of the informal cross-party group of leaders with ties to the Far West’s hill districts that adopted extremely inflexible stances. The most notable of these leaders, former Prime Minister Sher Bahadur Deuba, was recently reported as having escalated an already volatile situation when he refused to concede even “an inch of land” in Kailali despite Tharu willingness to give up Kanchanpur.

Such intransigence has been worsened by the miscalculations of Tharu leaders and their supporters. It must be asked, for example, if there was any strategic value in carrying out the heinous attacks in Tikapur as any potential benefits would always have been outweighed by the corrosion of popular goodwill toward the Tharu movement as a whole. Additionally, the maximalist demands of some Tharu activists in the past for political priority rights that would prohibit non-Tharus from vying for provincial chief-ministership positions has undermined the broader movement and fueled concerns among the region’s Brahmins and Chhetris. Such positions belie more moderate demands for a democratically run Tharuhat province with the demographics to ensure Tharus have a greater say in their own affairs.

The failure to fully articulate these more workable Tharu demands, though, coupled with the ease with which Brahmin-Chhetri paranoia has been stoked, could now prove lethal. What has resulted is an atmosphere of mutual hostility ripe for exploitation by Far West hill-based leaders partly seeking to reassert their influence within their parties and susceptible to provocation by notable Madhes-based leaders who have unwisely urged Tharus to use force to assert their demands. A compromise now appears increasingly elusive.

With the controversial deployment of the Nepal Army and the exodus of some residents from the area due to fear of fresh clashes between these two movements, the government’s response in Kailali must involve restraint and accountability but also include a broader effort to prevent communally tinged violence. This approach must be informed by the deeper context of the struggles of the Far West’s Tharus as well as its Brahmins and Chhetris. The leaders of the three mainstream parties must, finally, exhibit some sensitivity to legitimate grievances and engage both sides in substantive dialogue that addresses the erosion of trust between the two communities. Nepal’s Far West has arrived at a combustible turning point. Misplaced fears need to be mitigated and communal polarization needs to be countered before it’s too late.