True democratic or participatory development occurs when local communities are heard by their government, and have a say in decisions that affect them. 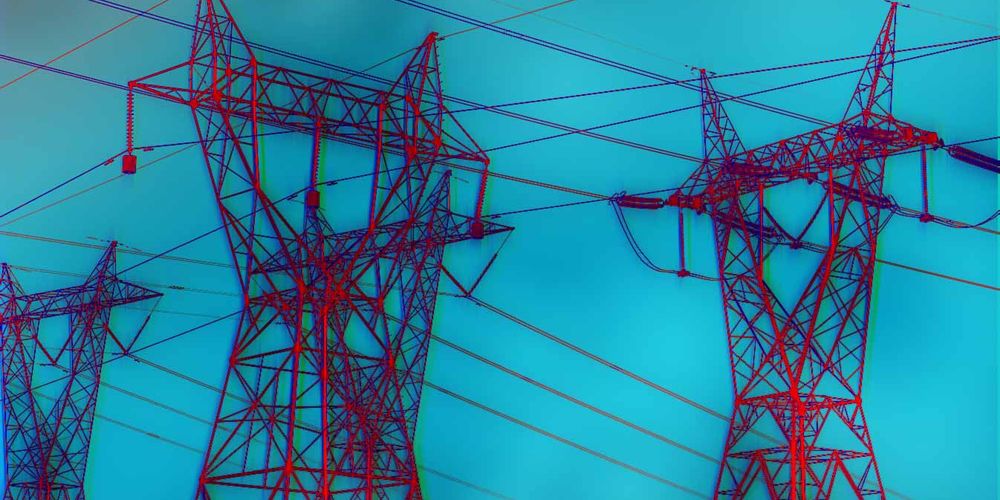 Democracy and development had a landmark year in Nepal in 2017. Nepal held local, provincial and national parliamentary elections, which were celebrated for being the first conducted under the new federal constitution which, however, is criticized for being regressive and discriminatory towards Indigenous Peoples and Madhesis. Asides from this, in 2017, foreign investors committed billions of dollars to Nepal, including for hydropower. And after more than a decade of delays and human rights violations, the state-owned power utility, Nepal Electricity Authority (NEA), completed the World Bank-funded 220 kV Khimti Dhalkebar Transmission Line, also a National Pride Project.

But democracy is more than elections, and development is more than building infrastructure. True democratic or participatory development occurs when local communities—especially Indigenous and marginalized peoples—are heard by their government, and have a say in decisions that affect them. Here too, 2017 brought some progress, albeit short-lived. Nepali authorities, with World Bank support, hired a Kathmandu-based mediation academic and trainer to facilitate a dialogue between the NEA and communities affected by the Khimti Dhalkebar Transmission Line in Sindhuli. The dialogue did too little, too late to resolve the Sindhuli communities’ issues, but it does offer important lessons for other transmission line disputes in Nepal.

The Sindhuli communities had been voicing concerns about how the Khimti Dhalkebar project violated their rights and dignity by failing to secure their free prior and informed consent. They had asked about the health, safety, and economic impacts of the high voltage transmission line. Contrary to Nepal’s stated democratic ideals, community voices were repeatedly shut down through police violence, false criminal charges, overnight detention, and other threats. The project violated fundamental rights enshrined under the Nepali constitution, as well as Nepal’s international obligations to its Indigenous Peoples under the International Labour Organization’s (ILO) Convention No. 169 and the United Nations Declaration on the Rights of Indigenous Peoples. The project also failed to comply with the World Bank’s Safeguards Policies. The World Bank’s independent investigation office, the Inspection Panel, had found that misinformation and poor planning by project authorities had led to misunderstanding and violence on the ground, causing significant delays.

After years of persistence by Sindhuli communities and civil society organizations, when the NEA hired a mediator, there was hope the facilitated dialogue would set a precedent for true participatory development. Sindhuli communities were eager to finally receive full information about the project’s impacts and have their concerns addressed. Over a period of 1.5 months, there were three facilitated meetings between the NEA project team and Sindhuli Struggle Committee leadership. Newly elected local government officials, including the mayor, participated in this dialogue to support their Sindhuli constituents. But despite the communities’ best efforts, the World Bank and the NEA did not set this dialogue up for success, and abandoned it before the communities' concerns could be addressed.

The World Bank’s funding of the facilitator limited his ability to be impartial, and exacerbated existing power imbalances between local communities and the Nepalese government. The communities had requested that someone neutral supervise the facilitator. Instead, the World Bank provided the NEA the funding and responsibility to manage and pay the facilitator, even though the NEA was a party to the dispute. The NEA had also simultaneously hired the facilitator to mediate a conflict in another World Bank-funded transmission project. It’s hard for any facilitators to keep the NEA on track when the NEA is paying their bills.

The NEA’s selected facilitator also did not have previous practical experience of resolving disputes between communities and companies. This is in part because the expertise of most facilitators in Nepal is limited to mediating disputes among businesses and individuals, where disputing parties have more equal socio-economic power. Unfortunately, this does not apply to community-company conflicts like the Khimti Dhalkebar dispute where there are significant power imbalances. The Sindhuli communities are a diverse group facing poverty and marginalization, and who include Indigenous Peoples, Dalits, and women, who have experienced state violence and oppression due to the project. To be effective, the facilitator needed to bring special sensitivity to these unique dynamics. At the very least, this required prior experience. It also required active supervision and institutional knowledge from an independent organization with expertise resolving conflicts between government-owned companies and affected citizens.

To make matters worse, the NEA and the World Bank also failed to ensure that the facilitator followed his written job description fully. These rules of engagement had been carefully negotiated between the Sindhuli Struggle Committee, the World Bank, and NEA to ensure the dialogue was fair and transparent. At times, communities learned that the facilitator received verbal instructions from the NEA and the World Bank, that were contrary to his written job description. Although, some flexibility can be expected during any facilitated dialogue, it can never mean that the rules of the process are fundamentally changed without agreement on all sides.

The Sindhuli communities had raised these issues repeatedly, but the World Bank and the NEA demonstrated little interest in making the dialogue fairer and more effective. Instead, they refused to continue the facilitator's contract, and prematurely abandoned the dialogue process, with little notice or explanation. Now, although the Khimti Dhalkebar project is complete, the failings of the dialogue mean many of the affected community members’ concerns and fears continue unresolved.

This is important because the Khimti Dhalkebar dispute is not an isolated incident. Disputes with local communities stalling projects are a serious issue for international funders, Nepali authorities, and citizens committed to hydropower development and access to electricity. Transmission lines are planned to crisscross Nepal to transport energy from a growing number of hydropower plants. Many of these transmission lines are stranded assets in limbo or delayed due to conflicts between project authorities and local communities including Indigenous Peoples. The government has set up a taskforce to develop policy solutions to secure private land underneath transmission lines. There is hope that the task force will propose fair and just policy changes, and newly-elected local governments will help improve communication between the Nepalese government and local residents.

However, overcoming the ongoing legacy of poor project planning and implementation will take dedicated effort on many fronts. Fair, well-facilitated dialogues between affected communities and project developers can help improve communication to secure community buy-in for transmission lines. But the government, development funders and project implementers must take care to learn from the mistakes made in the Khimti Dhalkebar dialogue. This will help ensure that future dialogues relating to transmission projects will better achieve participatory development, a mark of real democratic governance.

Scenes from the Bikas show, Part 1: The NGO training

In the year 2019, lots of people sitting around in a room looking bored is still the number one method of changing behavior, learning skills, or spreading awareness.

Nijgadh Airport: What is proposed and why environmental analysts are so worried

The proposed airport in Nijgadh, which would be Nepal’s second international airport, gets a lot of flak from environmentalists. The Record explains what is at stake.