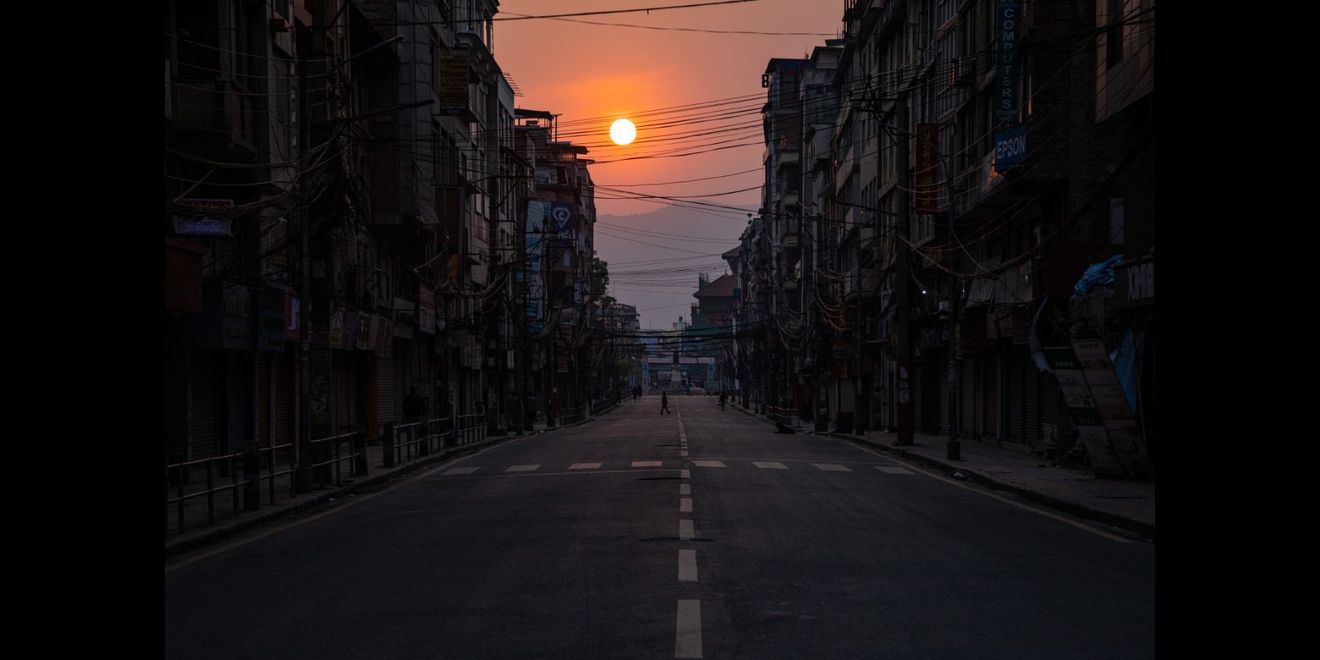 The total number of Covid19 cases in Nepal has reached 54 after two new cases emerged in Rautahat district on Tuesday. The infected include a 24-year-old man from Brindaban municipality and a 35-year-old man from Devahi Gonahi municipality. Both men are being kept in isolation while people who may have come in contact with them are being tracked for testing, said Bikash Devkota, spokesperson for the Ministry of Health and Population.

With data suggesting that more than two-thirds of positive cases might have come from India, the government has increased tracking, tracing and testing in the districts adjoining India.

The Nepal Rastra Bank has directed banks and financial institutions to give 2 percent discount in loan interests to people affected by Covid19. Issuing a circular on Tuesday, the central bank has also urged institutions not to penalise borrowers for delaying payments due to the lockdown. It is not immediately clear whether the beneficiaries include only Covid19 patients or also those in quarantine. Exact data is hard to come by but more than 50,000 people are believed to have gone through the standard quarantine regimen.

Nepali migrants who were waiting to rejoin their jobs after completing their home leave will finally be able to return to South Korea. Following the request of the Korean government, the Nepalgovernment had agreed earlier this week to allow them to return to their work destination.

According to the Ministry of Labour Employment and Social Security, a Nepal Airlines flight has been chartered to send the workers, possibly next week. Local authorities are currently working to bring them to Kathmandu and complete mandatory health screening.

Bhatbhateni Supermarket, Nepal’s biggest departmental store chain, has been fined Nrs 300,000 for allegedly selling essentials at inflated prices. The Department of Commerce, Supplies and Consumer Protection fined the supermarket after it was found charging rates above the MRP price. According to the Consumer Protection Act, 2075, it is illegal to charge more than the MRP.

The department has also fined a penalty of Rs 100,00 to the Kapan-based MBT Food Store after it was found selling essential commodities without keeping a price list. The government has increased monitoring of grocery stores, medical centres and meat shops amid complaints of inflated price and blackmarketeering. Earlier, the government had penalised Ikalu Meat shop after it was caught selling goat meat at Rs 2,000 per kg.

More private vehicles on the streets

Security agencies tightened restrictions on movement of private vehicles on Tuesday following reports of traffic jams in some sections of Kathmandu. On Monday, the Ministry of Home Affairs had raised concerns over the growing use of public vehicles in the Kathmandu Valley despite the lockdown. The use of private vehicles has grown in recent days as several institutions, including banks, are gradually resuming service amid lockdown.

According to DIG Bishwa Raj Pokharel, the police have arrested more than 100,000, over a third of whom had vehicles, for defying the lockdown.

The days spent in lockdown would be treated as public holiday, according to the

Rastriya Samachar Samittee. Citing a notice issued in the Nepal Gazette, the state-owned news agency said that the days would be considered as public holidays as per Section 2 of the Communicable Diseases Act, 2020 BS. Government offices, bodies and industries are required to do so in order to ensure that employees are still on the payroll.

The news comes as a major relief for government employees who have not been able to continue their job due to lockdown. But it is not clear whether it will apply to employees of private companies.

Dying as a migrant worker in a pandemic

When global mobility restrictions were at its strictest, some migrant workers who died to Covid-19 returned home as ashes in a box. Their families are still being deprived of compensation.