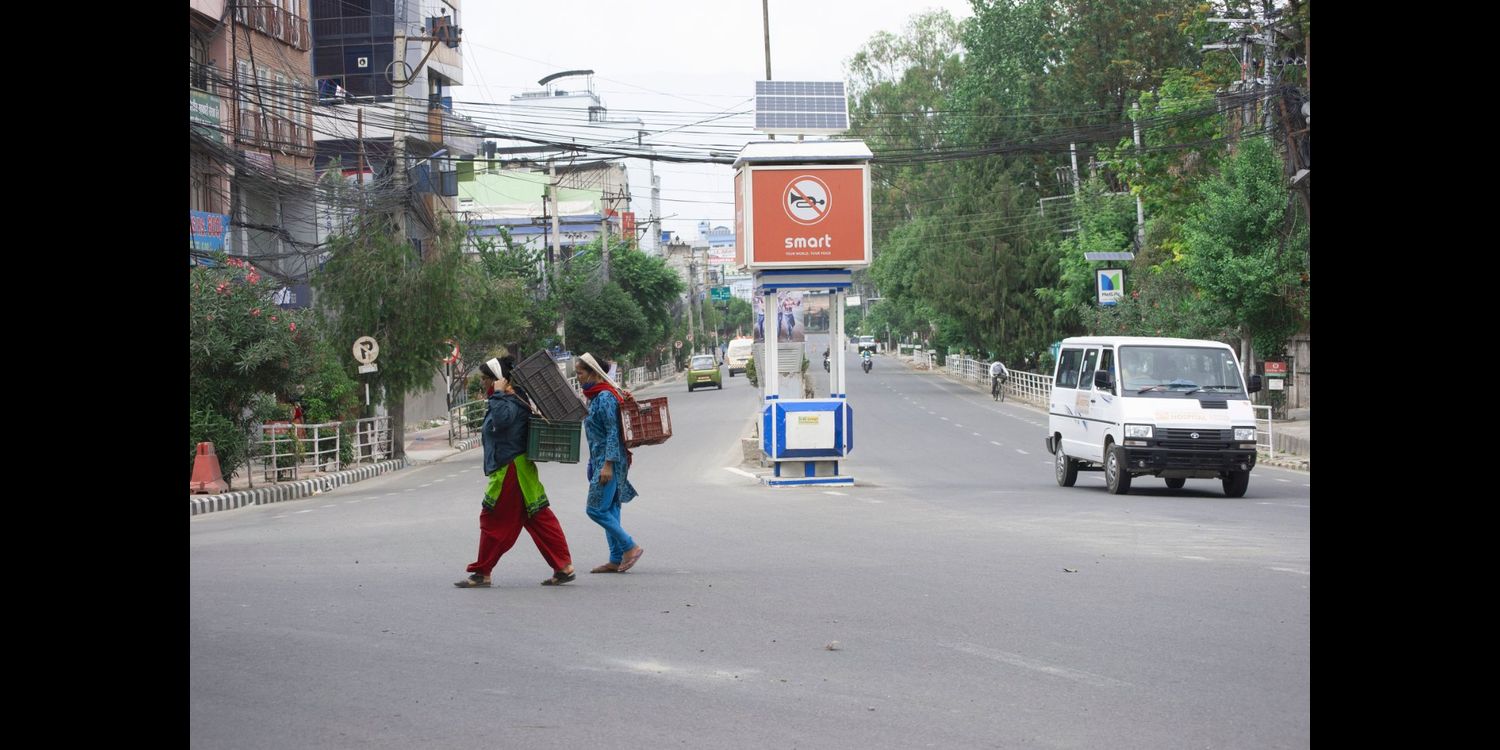 Nepal confirmed the fourth death related to Covid19 on Monday while the total number of cases in Nepal reached 682, with 79 confirmations in the past 24 hours. Test results showed traces of the novel coronavirus in a 70-year-old man who had died while undergoing treatment at the National Medical College in Birgunj on May 19, according to the Ministry of Health and Population (MoHP). Authorities have sealed the hospital after six people who were in contact with the deceased also tested positive for the virus.

MoHP spokesperson said that, so far, the ministry has tested 51,642 samples under the PCR method and 95,192 samples under the RDT method. Of them, 2,904 samples were tested using the PCR method and 5,166 samples using the RDT method in the last 24 hours. Until Saturday, 112 Covid19 patients had returned home after successful recovery, including 43 patients from Narayani Hospital in Birgunj. The government has not been able to increase testing, despite calls for more tests.

According to Prime Minister KP Sharma Oli, Nepal’s Covid19 response has so far been successful in containing the spread of the virus as well as in preventing the loss of human lives. During an address to the nation, Oli tried to take credit for the low deaths, arguing that a timely lockdown, closure of borders, and suspension of international flights helped Nepal contain the spread and reduce deaths. While admitting to some delays in execution, Oli claimed that the government is now in a much better position to conduct testing.

“We started testing from one laboratory; now there are 20 laboratories for testing,” Oli said. He also credited increased cooperation and coordination among the three tiers of the government for the successful fight against Covid19.

Oli said that the government will now work to revive economic activities disrupted by the Covid19 pandemic, adding that the first step would be to open factories. However, the prime minister hinted that there could be further delays in organising the SEE examination, while informing the country that the authorities were working to publish a new schedule.

PM Oli has said that the government will gradually repatriate all Nepali workers currently stranded abroad, depending on their need. The PM said so while addressing the nation on Monday.

Oli’s announcement comes amid mounting pressure from across the political spectrum to repatriate workers stranded in various countries around the world. Exact figures are unavailable, but latest estimates suggest that around half a million Nepalis working in over 110 work destination countries might be in need of immediate evacuation due to enmasse layoffs. The estimate does not include unaccounted workers who migrate to various cities for seasonal jobs. Although other labour sending countries like India have already undertaken the mass evacuation process, Nepal has just begun working on collecting reports on stranded migrants. Last week, senior government officials had announced plans to quarantine returnees in hotels across the country.

Activist Dr Govinda KC announced a two-day satyagraha on Monday starting from June 5. His demand this time is for the government to do more to improve the livelihood of people in the far western region bordering India. One of these demands also includes the return of what he described as Nepali land occupied by India in western Nepal.

In a statement issued on Monday, Dr KC, who is currently in Darchula, demanded proper arrangement for education, health, transportation and livelihood of the people living in the western belt.

NHRC’s suggestion comes against the backdrop of Nepal’s growing tension with India and China over boundary issues. In a statement, the commission has asked the central government to resolve the boundary issue through diplomatic dialogue, stressing on the need to uphold the dignity of citizens living along border areas. NHRC has also urged the governments to do more to implement past accords with India so that more local people could benefit with Nepalis living along the Sharda, Gandak and Koshi rivers. The boundary dispute, especially concerning trijunction with India and China on the western front, has surfaced since New Delhi’s inauguration of a link road to Kailash Mansarovar.