Some claims in Putin memes circulating in Nepal are false

At least two memes are circulating on social media in Nepal praising Russian President Vladimir Putin for granting audience to a visually-impaired Russian teenager. Some of the claims made in the memes are false.

Over the past few days, Nepali Facebook users have been sharing memes showing a blind Russian teenager meeting Russian President Vladimir Putin. The memes posted by Nepali users claim that Putin met the girl within 24 hours after she had expressed her desire to meet the president.

On October 4, a Facebook user Dharam Prakas Giri, who has 1,114 followers on the social media platform, posted the following status along with the photo of the young woman with Putin.

“After Russian President Putin saw a video on social media in which a 17-year-old blind Russian woman Regina Parpieva wanted to meet him, Putin instructed his aides to arrange a meeting with her within 24 hours. If this had happened in our country, they would instead order her arrest and put her in jail.”

Former secretary of the Ministry of Water Supply, Bhim Upadhyaya, who has more than 138,000 followers on Facebook, also shared Giri’s status and photo. He replaced the last sentence in Giri’s status with the following: “A good leader is someone who cares about every one of his people.” His post has been shared 329 times on Facebook. The same meme has also been shared by Routines of Nepal Banda. The Facebook page (not to be confused with the popular Routine of Nepal banda) posts news and information and has more than 88,000 followers. It has also been shared on the Facebook page of a news site called Sajal Sandesh.

South Asia Check investigated the memes, which are widely circulating among Nepali Facebook users. We found that the meeting between Putin and the girl had indeed taken place, but some of the claims made in the meme are false.

According to the Russian news agency RT, Parpieva, a swimmer who suffers from a rare condition called Devic’s disease which causes blindness among other things, and Putin met in Moscow on December 21, 2018. At the time she also interviewed Putin. But the memes circulating in the Nepali social mediasphere falsely claim that she was invited to the meeting within 24 hours of the video in which she expresses her desire to meet the Russian president being posted on social media. The memes also falsely claimed Putin saw the video after it was shared on social media.

On December 5, 2018, two weeks before the meeting in Moscow, President Putin had met with her at a charity event of the International Volunteer Forum. During the meeting, Putin promised to fulfill the 17-year-old’s dream of becoming a journalist. According to the photo agency Alamy, Parpieva was participating in Dream with Me, a charity supported by Putin. With the help of RT and other news agencies, she was allowed to interview the Russian president, which fulfilled her dream to be a journalist. The memes’ claims that she touched Putin before saying goodbye turned out to be accurate.

*Note: The article has been revised to clarify the confusion over two Facebook accounts with very similar names. 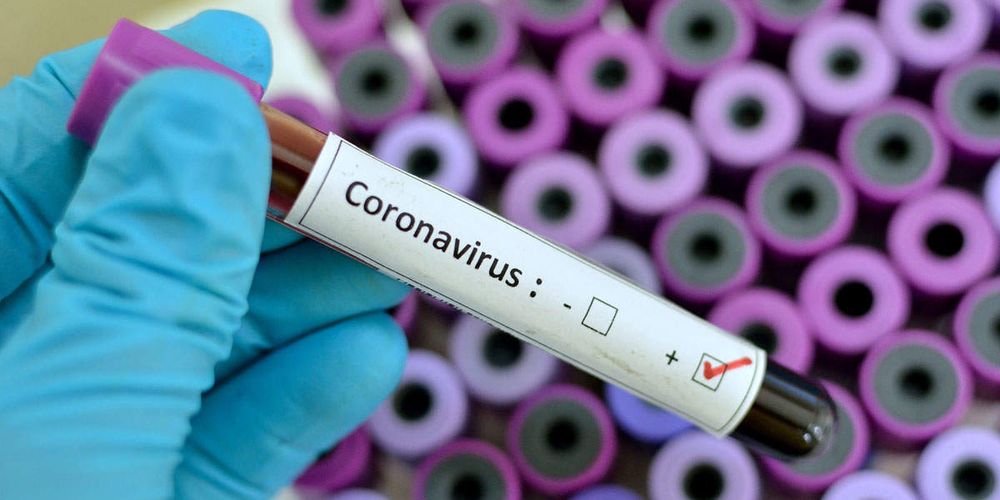 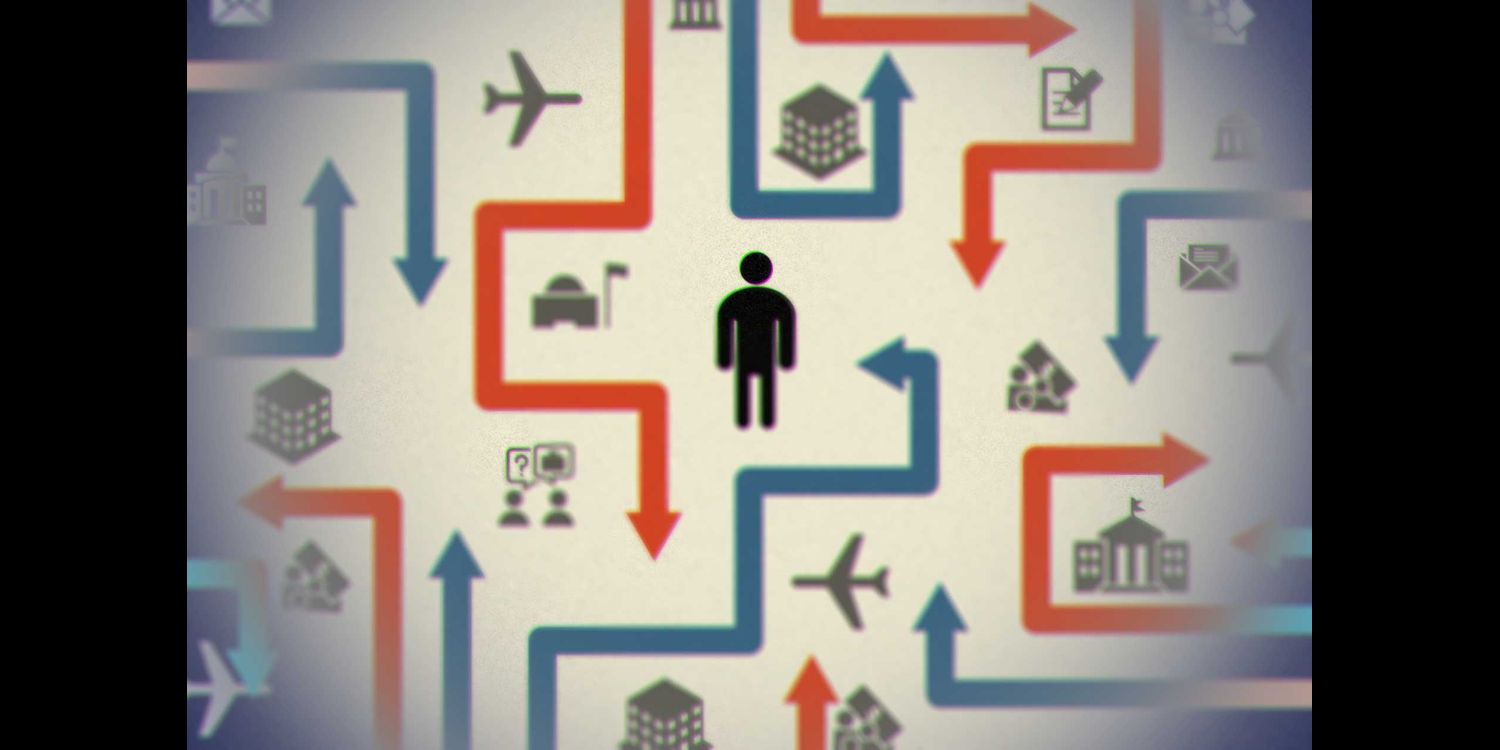 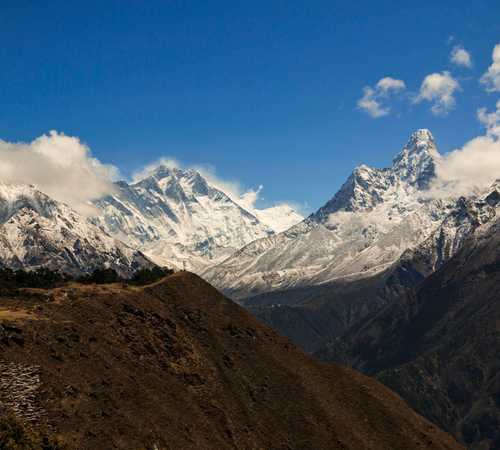 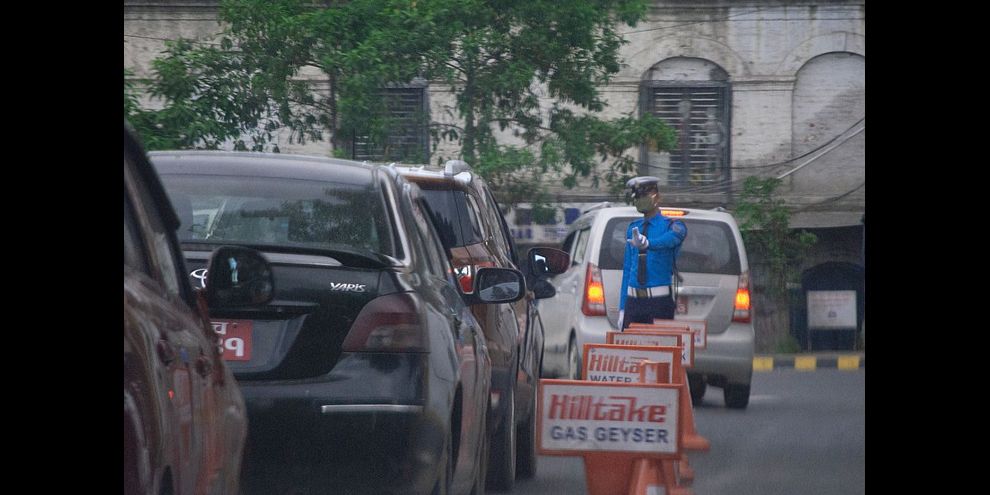 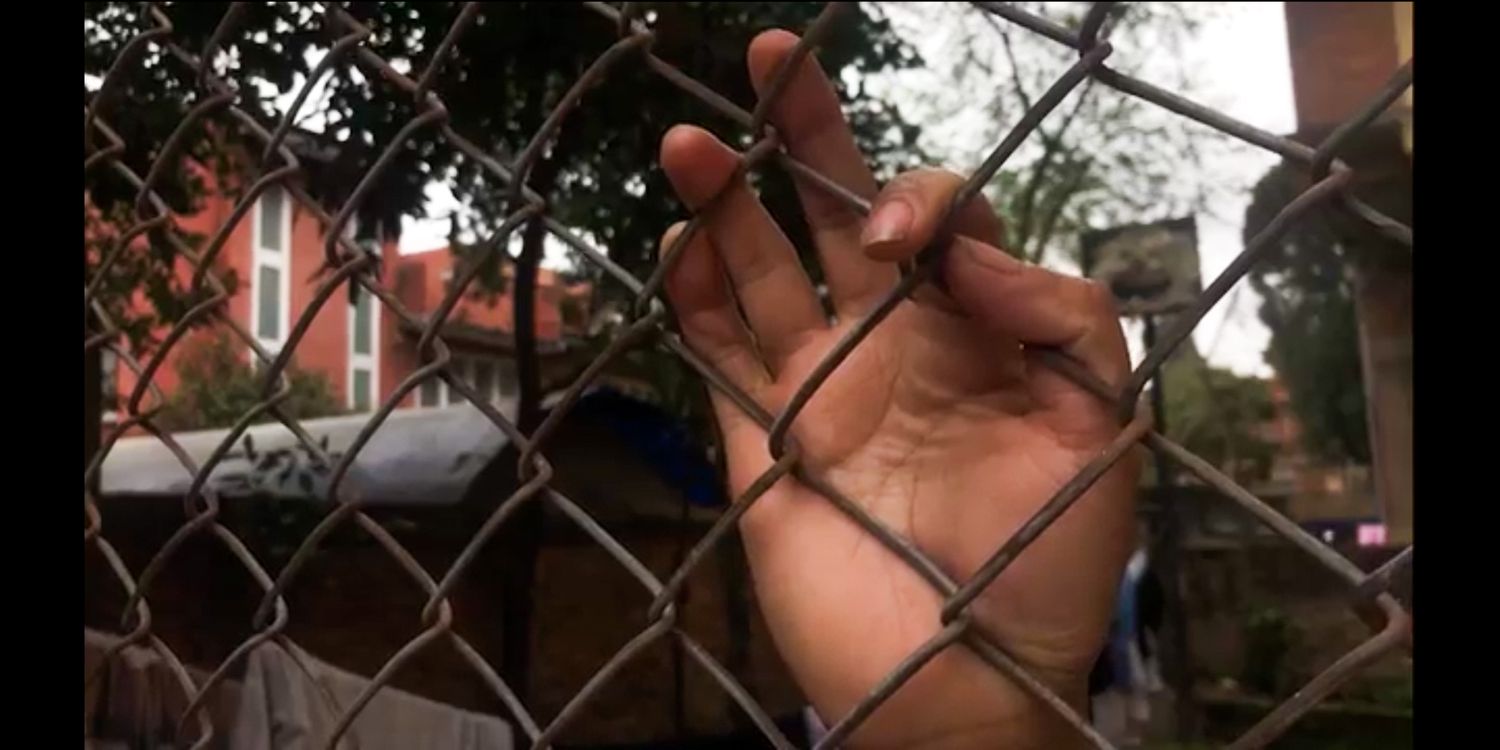 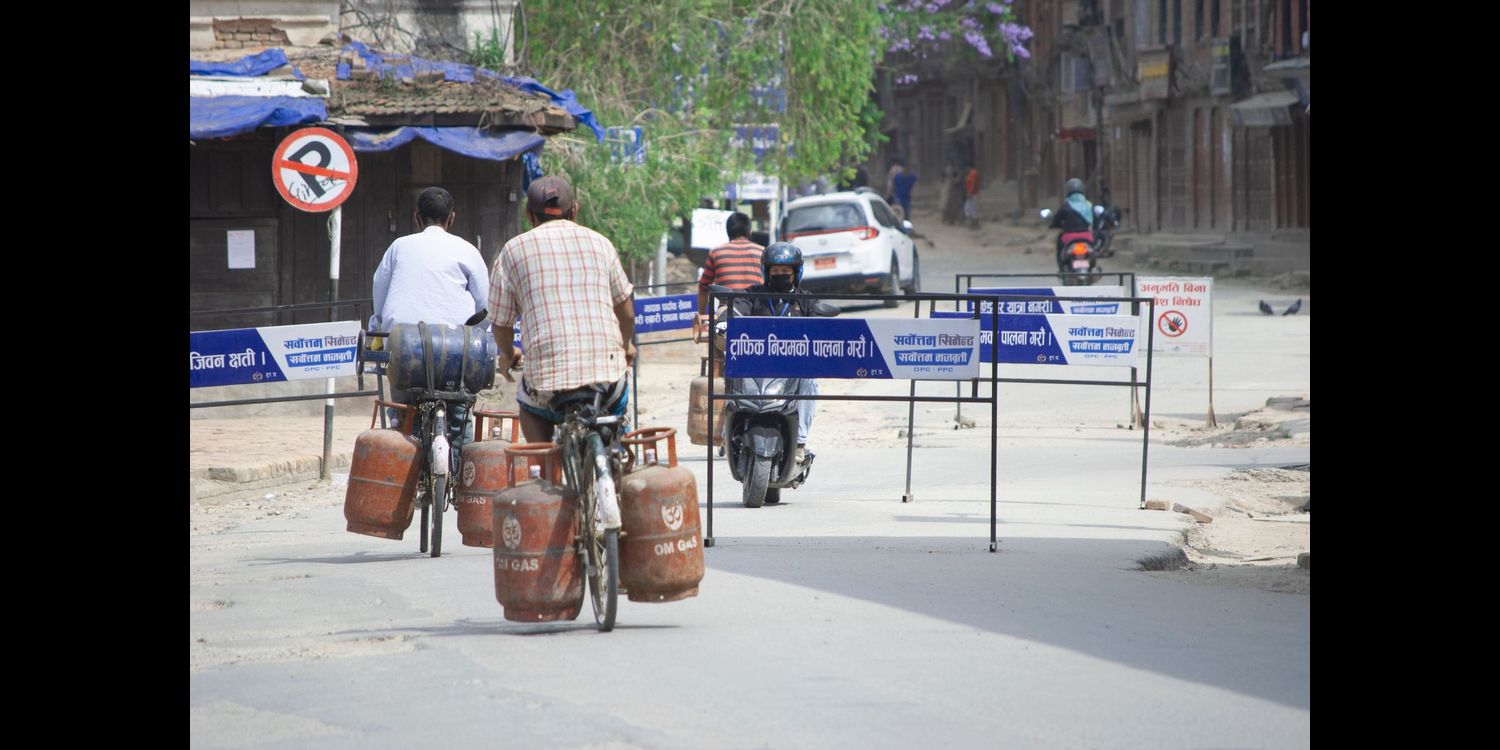 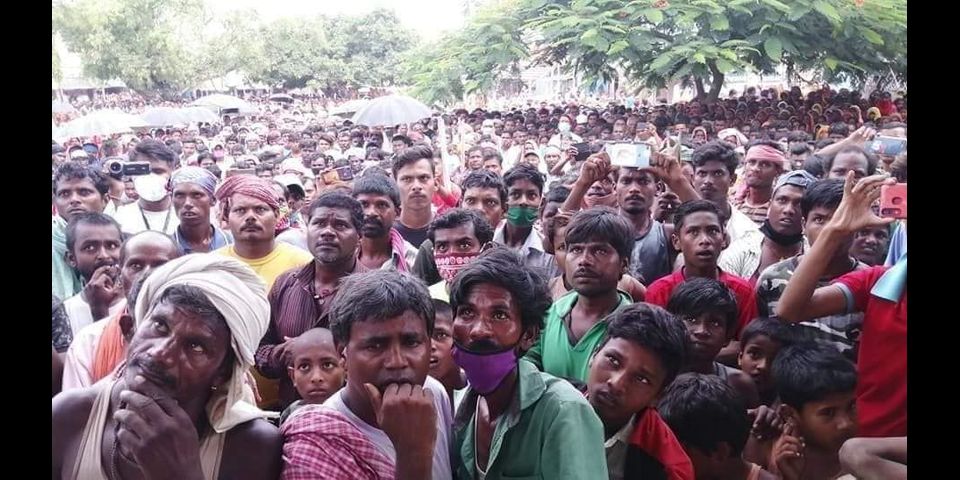