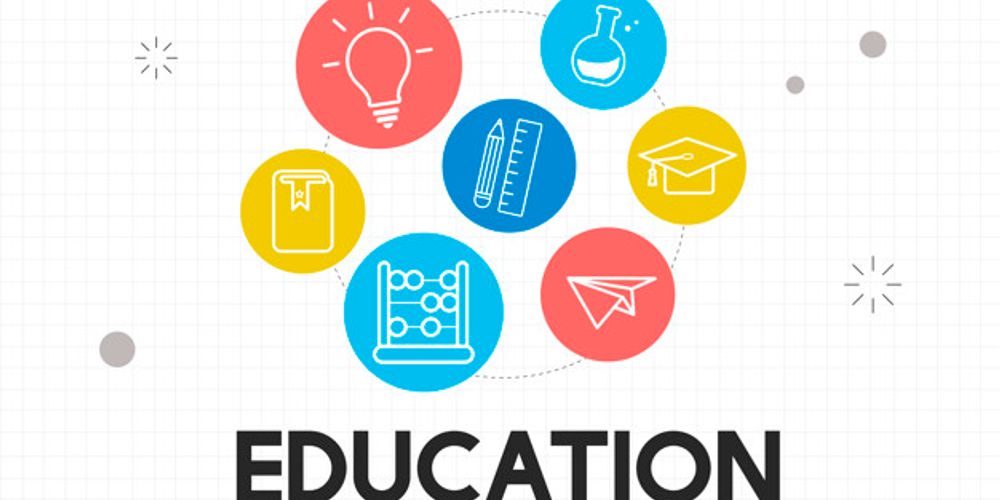 In a ‘socially just’ society, people -- regardless of their sociocultural, economic, political and geographical backgrounds -- enjoy equal access to wealth, privileges, and opportunities. On the journey to social justice, “education can be the great equalizer”, says professor Linda Darling-Hammond, advisor to former US president Barack Obama and one of the most important voices in education policy-making in the US.

Education is a social equaliser because of the catalytic role it plays in empowering individuals. It can, among others, provide people the skills needed to survive in the market, endow them with the knowledge needed to navigate life, and minimize socioeconomic inequality by improving people’s living standards.

On paper, Nepal’s Public Education Reform Decade (2019-2028), announced in 2019, appears to be informed by a similar belief. The plan seeks to achieve “Educated, civilized, healthy and capable human resource, social justice, transformation and prosperity.” From that guideline, one can deduce that the government acknowledges educational reform as a sustainable approach to confronting social injustice, among other aims.

Education reform here refers to initiatives taken by the government to ensure access, equity, efficiency, and improvements in the quality of public education. Such reform is necessary because the current education system has failed to improve the quality of life of citizens and minimise the existing socioeconomic inequalities among people from different castes, religions, ethnicities, genders, and geographical locations.

To achieve such reforms, there is perhaps no better guide than education researcher Darling-Hammond, who is also the CEO of Stanford’s Learning Policy Institute. She has spent decades designing education policies and programmes in the US that envision the achieving of social justice through educational equity. And although the US and Nepal obviously differ in many important respects, Darling-Hammond’s policy recommendations for the US can be applied to Nepal as well. Three of her ideas about social justice are particularly relevant to Nepal.

The first is evidence-based policymaking. “Better informed policy,” Darling-Hammond says, “will move our systems forward at a much more rapid rate.” According to her, policies disconnected from evidence cannot meet the real needs of the deprived. Such policies cannot lead to social justice and social equity.

Policymakers need to first be well informed about the issues that these two basic questions address: Which class of society is deprived of education opportunities? And what barriers hinder their access to quality education? On the basis of the answers, the government can design the appropriate measures that will help the deprived communities.

Unfortunately, in a country like Nepal, which is exceedingly dependent on foreign aid, the government does not prioritise data-driven approaches to creating policy. Policy-making in Nepal’s education sector is largely driven by our development partners, who are more interested in political issues, rather than socio-economic reform.

Nepal’s education sector has been receiving foreign aid since 1952. But in those seven decades, the government has not been able to use the aid properly nor introduce significant reforms in public education. That’s because the key projects in education, such as the Basic and Primary Education Project (BPEP), Education for All (EFA), and Teacher Education Project -- all of which run on foreign aid -- came with conditions and modalities determined by development partners. Aid alignment, coordination, and harmonisation -- the key elements of the Paris Declaration on Aid Effectiveness (2005) --  were overlooked by both sides. Policy analysts have pointed out political interest and interference, bureaucratic inefficiency, and unrealistic education policies as the major causes behind the failure of aid to improve Nepal’s education system.

In 2016, the Ministry of Education, Science, and Technology came up with the School Sector Development Plan (SSDP, 2016-2023), which aims to reform public education. But without evidence-based policies, the plan’s objectives might not be met. Data gathered on the ground, rather than ad hoc imported policies (which might very well address problems that don’t pertain to Nepal), will better represent the needs of Nepal’s education sector. In this regard, the educational leadership needs to address the genuine needs of the soil, instead of continuing to allow imported policies to steer the education sector. Adopting and implementing such policies will not only lead to the squandering of educational aid but also prevent Nepal from creating suitable, sustainable education plans.

Another important way to promote social justice is by improving teacher quality. “If you don’t have a strong supply of well-prepared teachers, nothing else in education can work,” says Darling-Hammond. Supply of qualified teachers to remote areas and among the marginalised communities, she says, is one of the most effective strategies to ensure social justice. She emphasises preparing teachers “to teach for equity and social justice” so that all the children come within an equity framework.

Darling-Hammond outlines what teacher education and quality look like for the third decade of the 21st century. She writes, “Our students have a genuine right to learn--a right made real by their opportunity to study with a caring, competent, and committed teacher.” But in Nepal, we still employ the old, flawed factory model of theory-based teacher training. Such theory-based programmes fail to prepare teachers who can discharge their professional responsibilities in the changed context of today’s world.

Darling-Hammond, instead, recommends the application of “evidence-based professional development models” of teacher training. Such models provide future teachers with clinical practice under the guidance of a mentor. Nepal has not been able to adopt these models of teacher development because they demand longer training sessions as well as more investment and commitment on the part of the government.

Because Nepal is a multilingual, multiethnic, multicultural country, using evidence-based professional development models also means that the country needs to invest in producing culturally and linguistically competent and responsive teachers. With such teachers, public schools can contribute significantly to meeting the unfinished agenda of equal educational opportunity: ultimately, you need quality teachers to provide quality education.

A third issue Darling Hammond raises relates to the fair distribution of resources, including funding and the teacher availability among public schools in the US. A similar problem exists in Nepal. Schools in the country’s remote areas lack funds and teachers, while schools in places such as Kathmandu Valley have a surplus of teachers. Such discriminatory resource allocation breeds educational inequality. The government needs to balance the concentration of teachers and funds, which today, are disproportionately available to urban, elite schools.

And although Nepal does not have a racism problem, deep-rooted caste and ethnic divisions prevail in our schools. Caste, gender, ethnic, and socio-economic inequalities have excluded students, especially from Dalit and marginalised communities, from state-provided educational opportunities. This is a problem that the government needs to focus on rooting out.

Nepal also needs to address the digital divide in the education sector. Unfortunately, the unprecedented Covid-19 pandemic has widened the pre-existing digital divide. With school closed, some well-off urban schools went digital, while the techno-marginalised schools were left scrambling. This chaos has exacerbated the educational inequalities between the digital haves and have-nots. It is also likely to increase dropout rates among those hit hardest by the pandemic -- the poor and underprivileged -- eventually resulting in more powerlessness and poverty.

To achieve the goals outlined above, the three tiers of government need to collaborate to safeguard the right to education guaranteed by the Constitution of Nepal. In addition to ongoing initiatives -- including the School Meal Programme, School Health Programme, and Model Schools Development Programme -- the governments need to jointly invest in infrastructure and learning devices, and in improving the digital literacy of teachers and students.

Our education sector will need to be reformed if we want to produce a more socially just society. The reforms will have to narrow the achievement gap that prevails among students from different economic, ethnic, and geographical backgrounds. As long as opportunity gaps in education hold students back, social injustice and inequality will continue to prevail.

An alumna examines the culture of patriarchy at Nepal's elite boarding school.

In Nepal, the right to quality, inclusive education is still a pipedream for girls with disabilities, especially in remote rural areas.