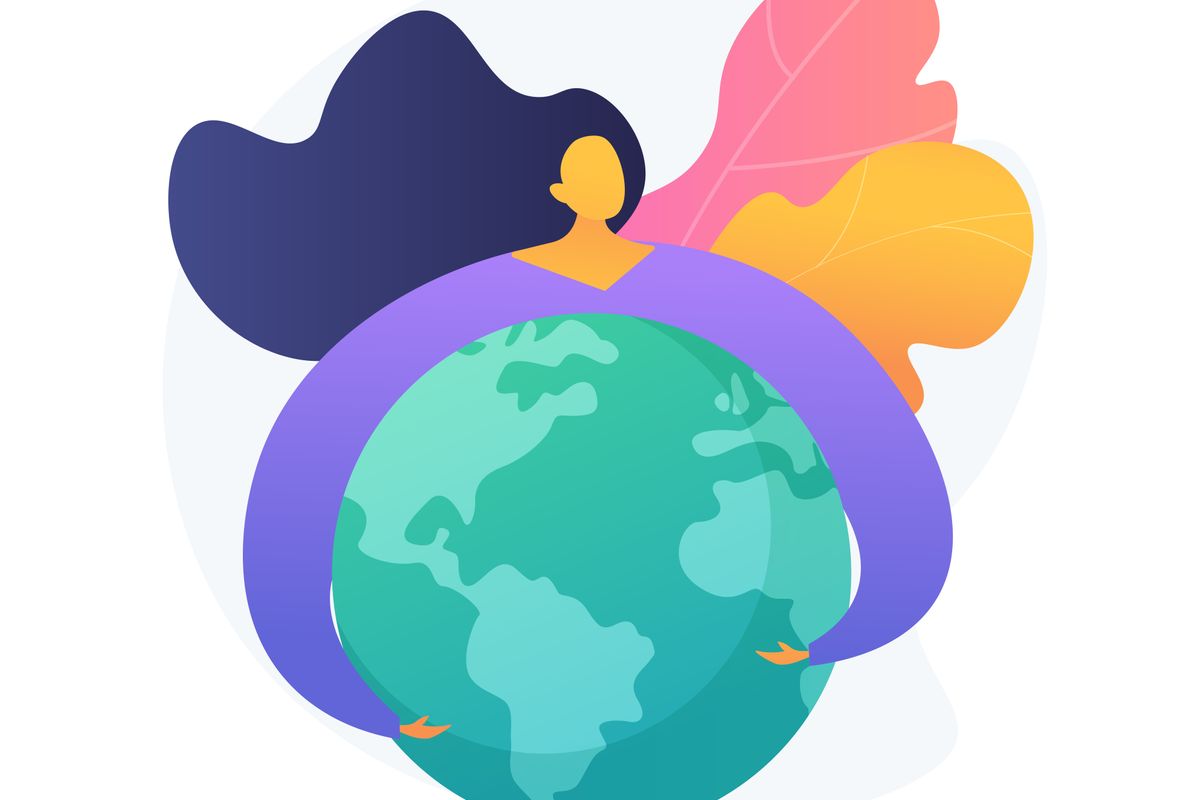 Earlier this month, I set off east on a field visit to Sunsari, fully equipped with an exhaustive list of questions, discussion prompts, local language synonyms, and metaphors for ideas I imagined could potentially be unfamiliar to the Nepalis I would be interacting with. Perhaps this over-preparation reflected my own naïve assumption of how well rural farming communities and minority groups understood climate change. I was happy to learn otherwise.

I co-facilitated several focus group discussions attended by an assortment of government representatives, youth leaders, activists, social entrepreneurs, and other local leaders – the term defined loosely enough to include community members of influence without constraining entry by ties to formal organizations.

Our team’s primary agenda was to trigger discussions to better understand the respondents’ experience of five years of federalism. Among our supplemental areas of probing was an inventory of questions relating to the local effects of climate change. However, to our surprise, many respondents were quick to recount several subjects connected to the climate crisis without needing specific prompts.

I came away from this trip with a few different learnings. First, even though almost everyone I interacted with was aware of environmental issues such as increasing wildfires, pollution, effects of pesticide use in soil health, and increase in unpredictable weather, many did not have the conceptual framework to tie these separate concepts together into the overarching topic of climate change. Second, there was also a lack of discernment of the cascading nature of its effects – such as, say, how wildfires may contribute to air pollution, which may then affect farm productivity.

What intrigued me most, though, was a consistent pattern our team noticed across our interactions with residents of different municipalities. In each group discussion event, we found that young people exhibited a level of awareness of climate change that far outweighed those of the local government representatives in attendance. This phenomenon is consistent the world over, as surveys have shown that attitudes towards climate change differ by generations, and that Gen Z and millenials are currently leading the campaign, both on and offline. But given how our education curriculum is lacking in a comprehensive inquiry of climate change, this divide is intriguing in not just how pronounced it is, but also in how it manifests itself case-by-case.

“Elders say that the Sunsari Khola used to be almost twice as wide 10 years ago,” said Aafiya Bano, an active youth leader from the Bhokraha-Narsingh municipality. “Women in the nearby areas around Koshi Tappu have to travel farther to collect water, which creates problems at home.”

Aafiya chose not to elaborate further on what these problems were but if one were to take a guess, one could perhaps rely on the body of literature from around the world connecting travel distances with increased risk of injury and illnesses, increased chances of dropping out of school, and cases of violent crime such as sexual assault and domestic violence.

“It is because of the heat,” said Munaf Hassan, one of Aafiya’s colleagues in attendance. “It is getting hotter every year. The river is drying and there is less rainfall. And when it does rain, it causes flooding in surrounding villages.”

Other participants corroborated Munaf’s claims, adding further that the seasonal floods trigger an annual entry of snakes into riverside homes and farms. The municipal council representative in attendance was quick to defend the local government’s involvement in the matter, claiming that the ward ensures snakes are evacuated after the flooding subsides.

“There have been no deaths by snake bites in the past two years because of our quick response,” he claimed, rejecting Munaf’s theory that the rise in temperature is connected to the annual snake nuisance.

An overwhelming number of studies show Munaf is likely correct here. An increase in average annual temperatures, caused by climate change, can dry up water bodies which have direct impacts on the delicately balanced water cycle. Over time, these changes compound to cause erratic and uncharacteristically intense rainfall. When I asked Munaf where he heard about this phenomenon, he said he learned it in a leadership training session conducted by a Kathmandu NGO.

This dissonance in awareness between young leaders and the representatives who govern them was also evident in Ramdhuni municipality. Youth activist Manish Kafle shared, “Unpredictable rainfall and unproductive harvest due to the summer heat are driving residents away from agriculture. Even families with generations-old farms are selling their land to pursue employment abroad.”

This connection between climate change and labor migration has been studied extensively around the world. In a rather heated exchange, the local ward secretary in attendance claimed that it was driven by a lack of loyalty towards one’s country, much to the dislike of the room.

Manish proudly shared that he had lent his support to two environmental campaigns that fell on deaf ears in the past year alone – one working to reduce harmful fertilizer use that the locals felt were getting them sick, and another pushing to ban the overuse of plastic products.

“Local businesses have picked up the waste management methods of big factories in Biratnagar, who burn garbage every day. This is why I think we should ban all plastic – the chemical burning emits harmful fumes,” he said.

When asked about why the local government wasn’t more concerned, Manish replied, “They don’t know anything about chemical waste. I know this stuff because of YouTube.”

The ward representative chose to reserve his comments on the topic, but did claim that the plastic ban was under consideration before it got shelved at the onset of the pandemic. Manish and I joked about creating a YouTube playlist to be played at government offices around the country.

The topic of biodiversity loss also came up. Pawan Rauniyar, resident of Koshi municipality and a reporter for a local publication, shared his observation of a decline in the population of a distinct bird species that was once abundant in the Koshi Tappu Wildlife Reserve.

“I don’t know what that bird is called but it used to be everywhere! Now you cannot find it without actively looking for it,” he said.

He believes that the changing climate and unpredictable weather patterns have to do with the endangerment. Although his description of the bird was not detailed enough for identification, it wouldn’t be completely out of question that climate change is causing endangerment.

It is worth noting that each of the conversations recounted here involve youth activists, community leaders, and influential personalities. Their sentiments may thus not be perfectly representative of average community members who are less likely to concern themselves with social and environmental issues as often and as deeply.

Still, it is cause for optimism that donor-backed training programs and the internet are creating awareness of climate change, which climate justice movements around the world have cited as one of the most important impetus for driving systemic change, among the people that are the least responsible, yet most vulnerable to its effects.

Thanks to Centre for Social Change and Governance Monitoring Centre Nepal for clearing the use of field notes used in this piece.