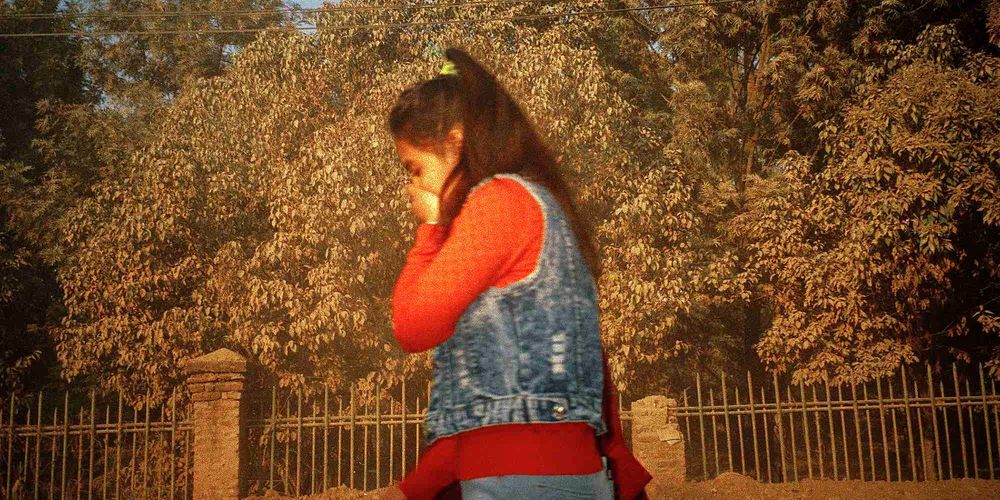 Air pollution has emerged as an important topic in the upcoming elections. Candidates from various parties have pledged to control pollution.

As The Record’s video makes clear, air pollution has devastating consequences for human health and also for the environment. Black carbon absorbs lots of solar energy, contributes to the melting of Himalayan glaciers and also warms up the air, changing rainfall patterns.

Nepal’s air quality is the fourth-worst in the world, according to Yale’s 2016 Environmental Performance Index. Pollution was at its peak during winter and early spring, with the level of PM 2.5 (tiny particles less than 2.5 microns in width) soaring far above World Health Organization standards. Kathmandu’s pollution is primarily caused by vehicle emissions, open burning, coal-fired brick kilns, and fine dust from the valley’s lacustrine soils. Construction of pipe infrastructure for the Melamchi water project has left the city’s streets particularly dusty in recent months.

Several organizations regularly publish data about air pollution, including the US Embassy and the volunteer-run group Drishti Kathmandu.

Stephen Groves  Stephen Groves is a freelance journalist and photographer who has covered Nepal for four years. He regularly contributes to Public Radio International and GlobalPost.

As the earth warms and glaciers melt, the risk of glacial lake outburst floods grows

The risk is most acute for residents of the Khumbu region, which hosts a majority of the country’s glaciers and has settlement areas close to retreating glaciers.