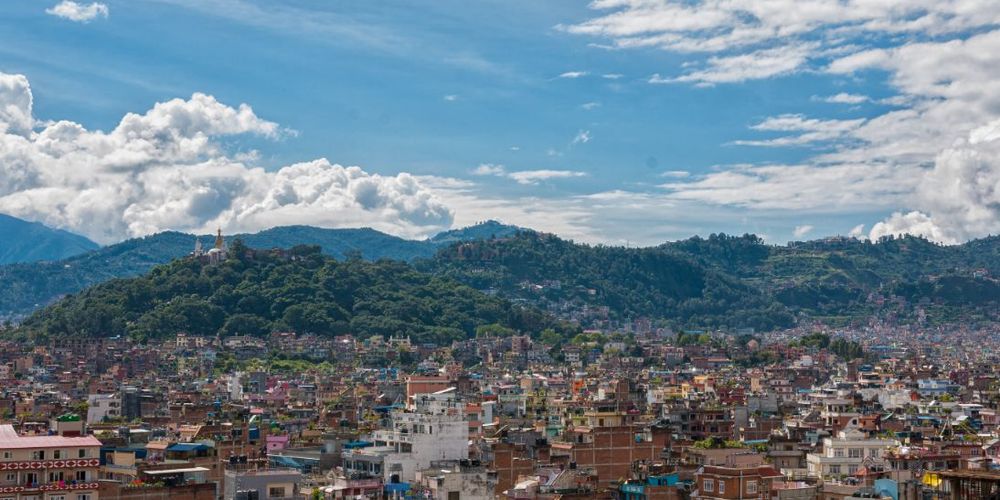 As predicted by public health experts, Nepal’s Covid-19 case-count has begun to rise rapidly on the heels of the two major Hindu festivals, Dashain and Tihar. The oncoming winter presents an even more worrying scenario when the crisis is expected to worsen.

According to the Ministry of Health and Population (MoHP), out of the 9,805 PCR tests conducted in the country on Thursday, 2,103 came out positive. In other words, the current rate of infection stands at an alarming 21.5 percent. In the past, the national rate has largely hovered around the 14 percent mark.

Equally worrying is the Covid-19 related death rate which has consistently hovered at a high rate ever since the government made the decision to stop bearing the cost of tests and treatments from October 18 onwards. This has resulted in a marked decline in the number of daily PCR tests conducted, drastically reducing the number of those who are quarantined and isolated.

MoHP reported 17 deaths due to Covid-19 on Thursday and the national death tally is now at 1,276. But the ministry’s death records have been questioned by the Nepal Army, the state body entrusted with managing Covid-related dead bodies. According to the Nepal Army’s data, the number of Covid deaths is far higher, at over 1,800. Due to the discrepancy in the records, MoHP has formed an investigation committee, although nothing has come out of it so far.

Public health experts argue that it is not difficult to figure out the reason behind the low number of death figures presented by the ministry.

“The ministry has been doing all it can to show a low number of infections as well as deaths,” said a doctor employed at the government-run Bir Hospital. The doctor wishes to remain anonymous as doctors are having an ongoing protest against the hospital’s management as they have not been getting paid their salaries and allowance as per government guidelines. Although the doctors are protesting, they have not quit, and are looking after patients on humanitarian grounds.

So far, MoHP has been presenting the data made available to it by 2 pm. Not all PCR tests, new cases of infections, deaths, and isolation cases reported after the set time are being taken into account in the next day’s briefings. This has also helped the ministry to show a lower number of new infections and Covid-19 related deaths. Due to such discrepancies, the public has lost its faith in the figures presented by the ministry.

On October 21, Nepal had recorded 5,643 new cases, the highest single-day spike so far. The reason was partly because of the number of PCR tests conducted on that day, totalling 20,118. On November 4, the country saw a record number of Covid-19 related deaths, with 30 deaths within 24 hours.

“The government didn’t heed the advice of experts and doesn’t have any plan of action to cope up with the crisis. I don’t see how it will prepare one soon enough to to break the chain of infections. The virus will continue to spread causing more deaths in the winter,” said epidemiologist Dr Lhamo Sherpa.

Abandoning its own duties, especially to the population that cannot afford either tests or treatment, MoHP has given the job of PCR tests and treatment to private healthcare providers. The Supreme Court’s instruction that the government foot the bill of Covid-19 patients has largely been ignored, undermining the public’s fundamental right to get free health services as guaranteed by the constitution.

Instead, the leaders of the ruling party have been engaging in political infighting while completely ignoring the nation’s public health crisis. The government has taken hostage the parliament by refusing to call a session. On Wednesday, the government amended the Drug Act (1978) through ordinance to cover legal issues related to a potential vaccine roll-out as the parliament has been prorogued since July 2020. The amendment will also facilitate pharmaceutical companies to conduct trials for vaccines.

Nepal’s prospect of getting the vaccine still looks unlikely in the immediate future. But the government has completely ignored the public health system, relying solely on the prospect of the arrival of vaccines. Many countries around the globe have started imposing a second phase of lockdown to contain the virus, but Nepal does not seem concerned at all about how grim this crisis already is and how much worse it is likely to get in the future.